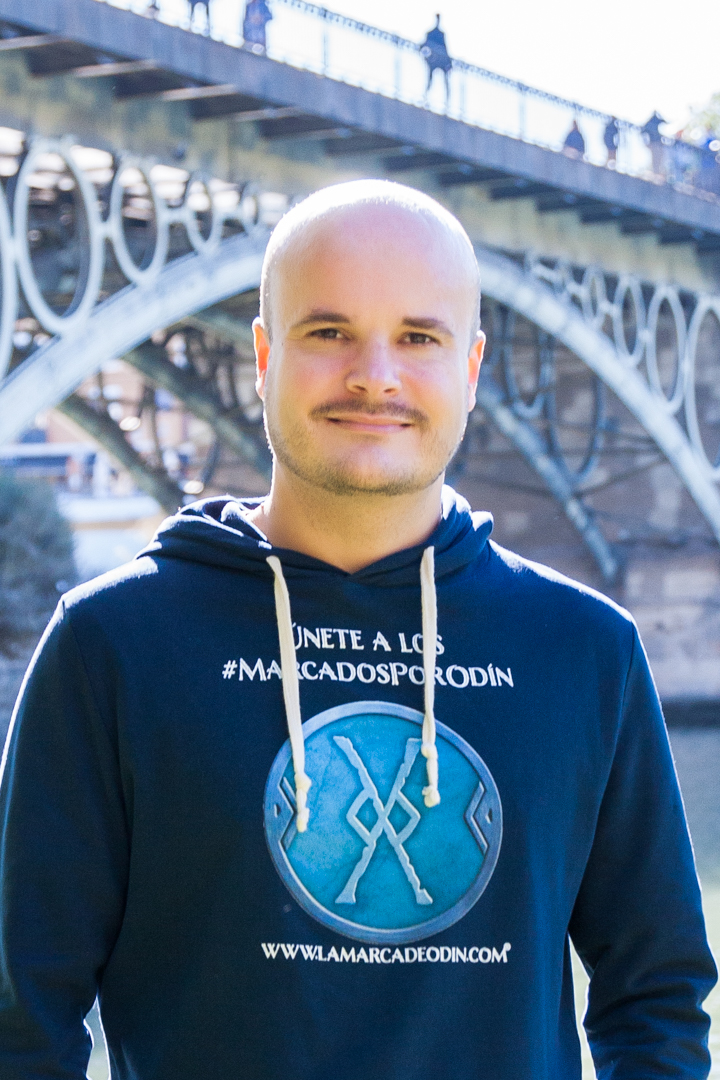 Born in Barcelona, 1982, Xavier Marcé graduated in Journalism in the city of Seville, the place where he lives today after having lived in Badalona, Casablanca, Zurich and Oslo. Since 1996 he has been specializing in Community Management and Online Communication, mainly in the videogame sector. He started his journalistic career as a freelancer for Micromania Magazine for three years, being responsible of the ‘Zona Online’ section.

In 2004, he founded, together with David Puig, the first Spanish language magazine that specialized in massively multiplayer online games, Juegaenred.com, which he managed until 2013, when he left it to create the new magazine GoMultiplayer. In 2007, he made a leap to the videogames industry joining Funcom as the Spanish Community Manager for Age of Conan: Hyborian Adventures and The Secret World until 2010.

Since then he has combined the publishing world with the videogames industry together with Megapop Games, and the university world as a teacher in the Master Degree ‘Online Marketing and Social Media Strategies’ at the University of Seville.

As a proactive and restless person, Xavier Marcé has taken the journey to create new ways for literature publishing with the transmedia literary saga of ‘Mark of Odin’. The first step was done with the release of Mark of Odin: The Awakening in Spanish, in 2012. In 2018 he released its English edition and the second book of the saga, Mark of Odin: Road to Valhalla in Spanish.