Letter from the Author #54: Looking at the Stars

Dear #MarkedbyOdin, I start February with a new letter to tell you all the news about Mark of Odin. To let you know everything we have done since Christmas and what we have planned for February, which is not few, as you will see below.

Last month is famous for being known as the famous January slope and as all of us we have also noticed its effects. The good thing is that after the incredible Christmas campaign that we have had we have been able to face its rise with much impetus and enthusiasm. 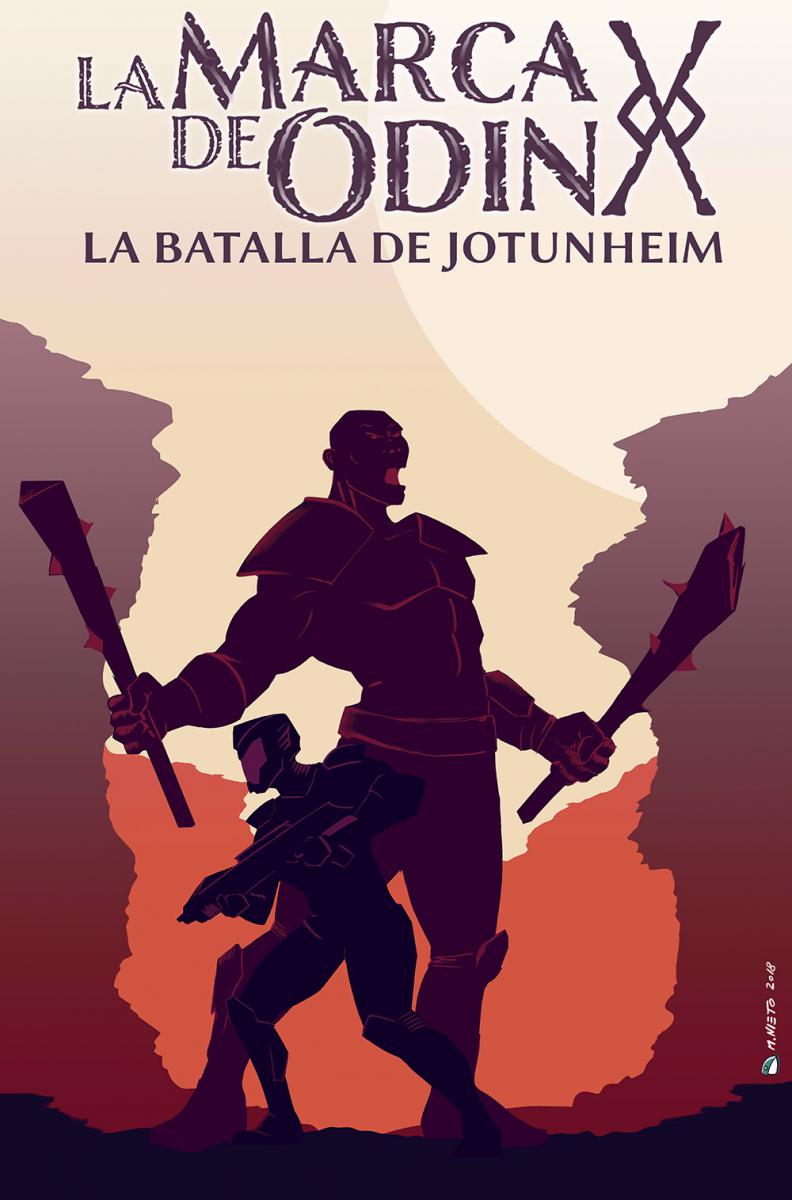 The feedback of all those who have read 'The Battle of Jötunheim' have encouraged us a lot. How? You still haven’t heard that we have already released the first bonus chapter for Mark of Odin: Road to Valhalla? That’s bad, go to La Comunidad and indicate that you have completed the reading of the book to be able to access the download area of ​​your bonus chapters. (Only in Spanish for now)

This first DLC has opened the door to the extended contents of the second book. In fact, I can confirm that we already have two stories under review waiting to be published as soon as we have ready the illustrations that accompany them. These are 'Brunilda: The weight of the command' and 'Marta: The inner balance'. Both are located right at the end of the second book and serve as an introduction to what will come in Volume 2 of the Odinpedia, in the plots of the Earth and the Boreana Federation. As I said in my previous letter from the author, the idea is to compile stories while preparing the other two bonus chapters. Once they are ready if the conditions are good I hope to start the production of the final draft of the third book...

On the other hand, at a technical level, we continue working on the website to complete the missing features. Yes, I know we are slow but Rome was not built in two days and the resources / time we have for this department are very limited.

In this matter I want you to know that very soon we will re-enable the buttons to indicate that you have completed the reading of the bonus chapters, with their consequent achievements. This will be followed by the activation of the new opinion system. In addition to recover all the old opinions of the previous web, now you can put not only the books, but each chapter review. The idea is that when you indicate that you have completed a reading you will have the option to post your review too. In doing so, we also hope to activate new achievements.

On the reviews page you can see all the reviews and filter them by categories (according to each book or chapter), as well as add a new review of yours if you haven’t already done so.

We are also negotiating with several courier companies, including Correos Expres and DHL, to be able to offer the option of Premium shipping soon. Unlike normal shipping with Correos, which is free for you, this would entail an additional cost for the buyer but would allow you to have a follow-up and receive the books in an express term. This type of shipment would be optional, since the free with Correos will be maintained, but it is something that many #MarkedbyOdin have asked us. We hope to close an agreement to offer you a reasonable rate soon.

Well, if you have come this far, I have left the most important thing for the end. In my previous letter I told you that in February I intended to take a two-week break to take more than necessary vacations. Well, since I am incorrigible, I am going to make a break but not to rest. From February 9 until the end of the month I will be in the United States to carry out a series of meetings to raise awareness of Mark of Odin and boost its international expansion. 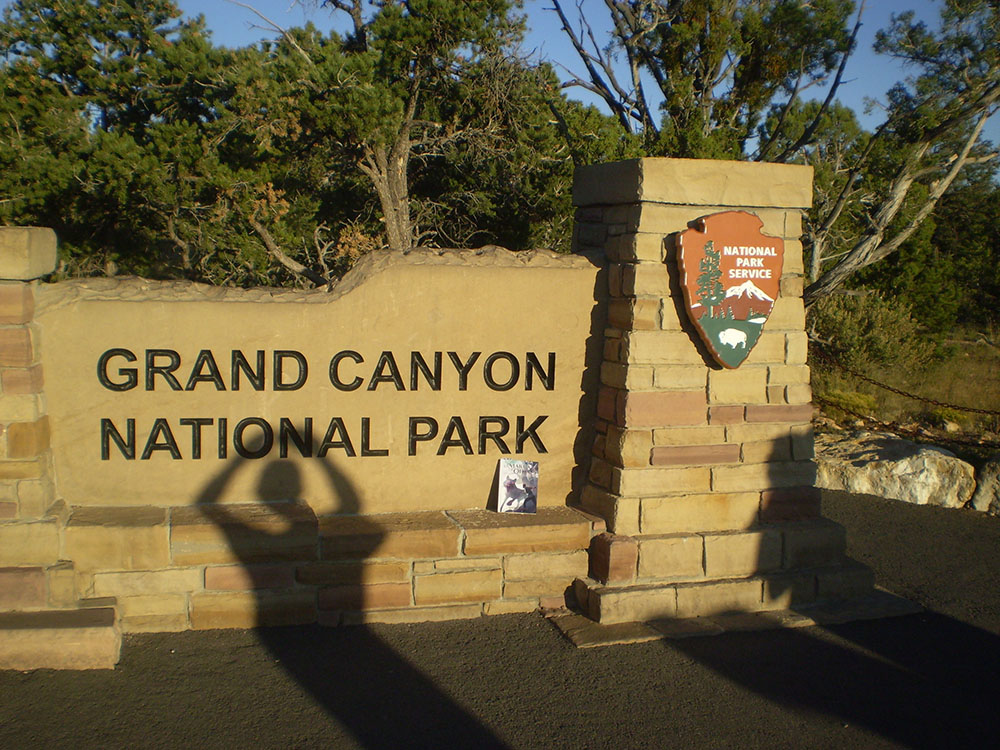 This is a very important step for all of us with which I hope to make this intellectual property be more known and thus take a strong boost that allows us to ensure growth at a higher rate than the current one. I cannot yet reveal details of who I am going to meet but I can tell you that this trip is the result of many years of work and that at least it will allow me to learn many keys so that Mark of Odin becomes an even more solid project. And is that as I have put many in my signatures to readers, there are no impossible dreams if one believes in reaching them to the end.

As a counterpart, during the time you are away, no orders will be shipped. That is, shipments can be made, but they will not be processed and sent until my return. That is why if you know someone who is going to want to buy the books in this month, or you think giving them to someone, I encourage you to place your order on February 8 at the latest in our store. 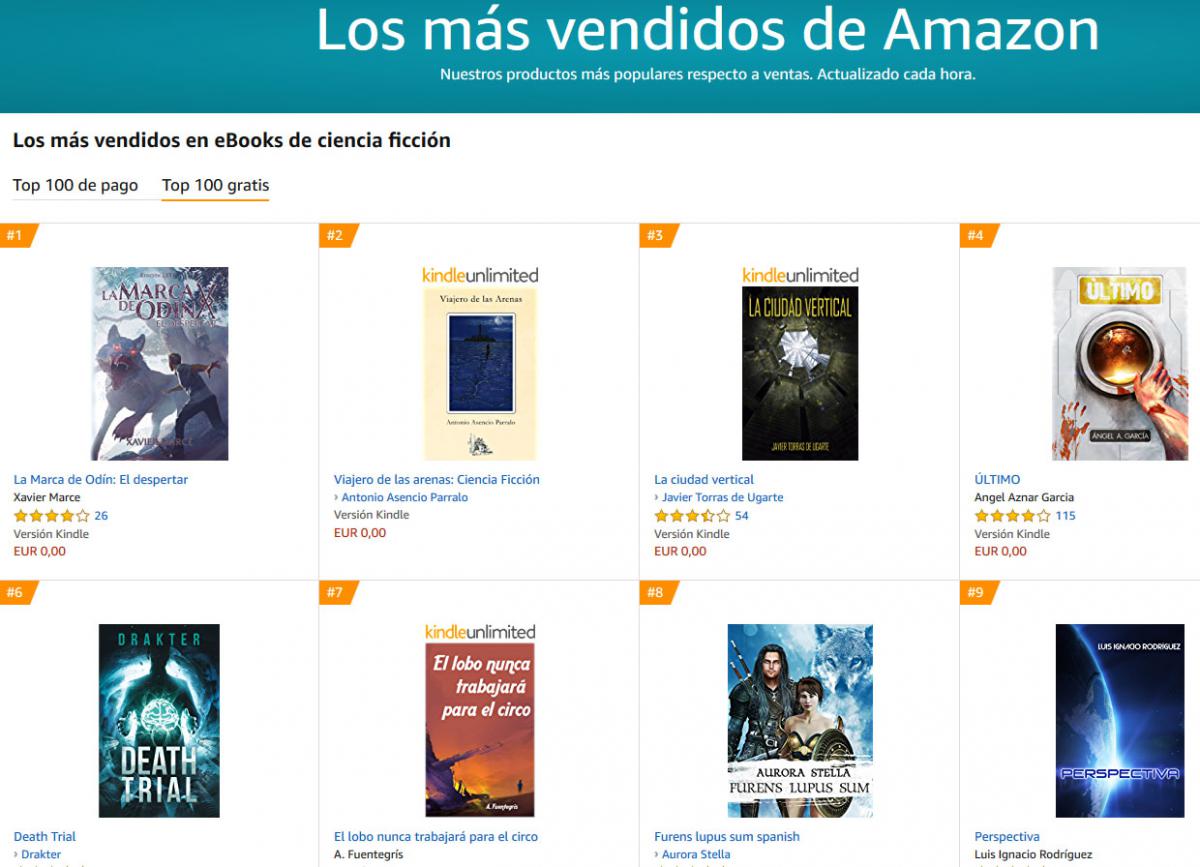 Thanks for your support and feedback I have an unwavering confidence and faith in Mark of Odin. Not for nothing the first book continues to hold the top positions in the category of science fiction at Amazon. In January we have reached the Top 1 three times! And the best thing is that as many of you have experienced, many who read Mark of Odin: The Awakening for free decide then to buy the digital pack or the collector pack to support us and enjoy the whole extended universe. Thank you very much!

I hope to bring you good news soon. And if you want to be first to know what happens, you should join the team and me in our Mark of Odin Discord Community