Letter from the Author #58: Mark of Odin Seventh Anniversary

Dear #MarkedbyOdin, today we celebrate seven years since the release of Mark of Odin: The Awakening in Spanish and our official journey as a transmedia literary saga. Today is the seventh anniversary of the first day in which we let the world know about us and began to collect the first fruits of an impossible dream that we had been building for six years before. 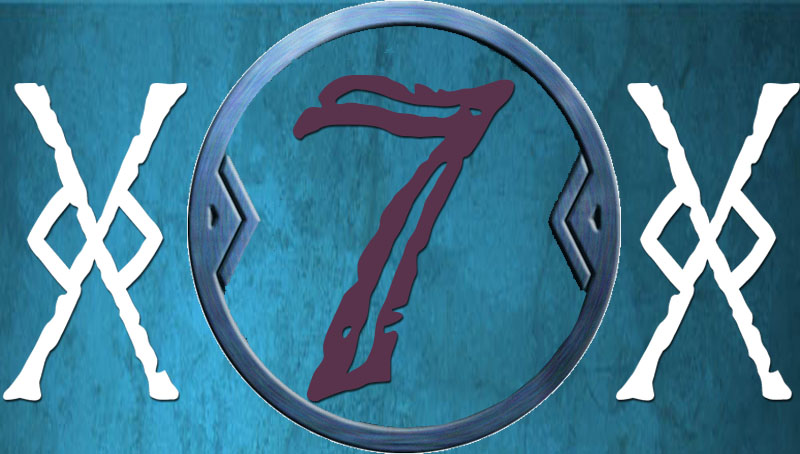 Because from 2006, when I had the first conceptual idea for Mark of Zoran, as I called this project in that time, it took six years for the release of the start of the Mark of Odin saga. That was a stage where I not only did research and created the universe, but I started to write the different drafts for all books, until I had in my hands the final draft for The Awakening. I also gathered synergies from all around the world to unite with many talented people and stablish the base for a solid new literary model that could strengthen the relationship between books and readers.

Mark of Odin was born as an independent literary transmedia project, as a success case for a new model, a new way of understanding literature, not only as culture, but also as a business and a passion. I did that refusing to publish with a big publisher, as doing so would have made impossible to create this new model. I did it despite I was aware I was entering into unknown waters, full of dangers and challenges. I gave birth this dream being aware that I was taking the hardest road, the most unsafe in the short term, but the only one that will make me stand and set the difference!

Seven years have passed since our first release and I can’t deny that we have faced a thousand obstacles. Each of them not only has been unable to stop me, but has made me stronger and wiser. Proof of this is that despite we have grown at a slower pace of what we would have wished, we haven’t stopped growing. More than 84,000 around the world have dared to start the path to wake up to their true destiny and join the ranks of the #MarkedbyOdin!

The first book is available not only in Spanish but also in English since last year. And Road to Valhalla, that is still only available in Spanish, has achieved great reviews from all of you. These reviews have helped me to feel stronger, as you have helped me to grow and improve and make my dream not only more epic, but also more deep and professional. 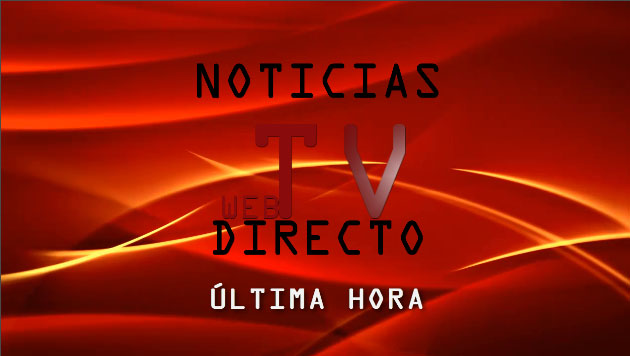 Just the past week we have been able to share with our Spanish readers a new extended content from our friends of ‘Noticias Directo TV’ that includes a new video made using real images from the Spanish Armed Forces that is so spectacular.

This content hasn’t arrived alone, as I have also finally released the Spanish version of ‘The Edge of the Katana’, the second DLC – Bonus Chapter for Road to Valhalla. With 80 pages, almost double the size of the previous DLC, ‘The Battle of Jötunheim’, has been one of the toughness but more satisfying stories that I have created. It’s the first DLC rated for +Adults due to the explicitness of its narration. But once one knows about the life of the character ‘Katana’ realizes that there was no other path, that there was no other way to show how she lived, we couldn’t use sweeteners or ambiguities. 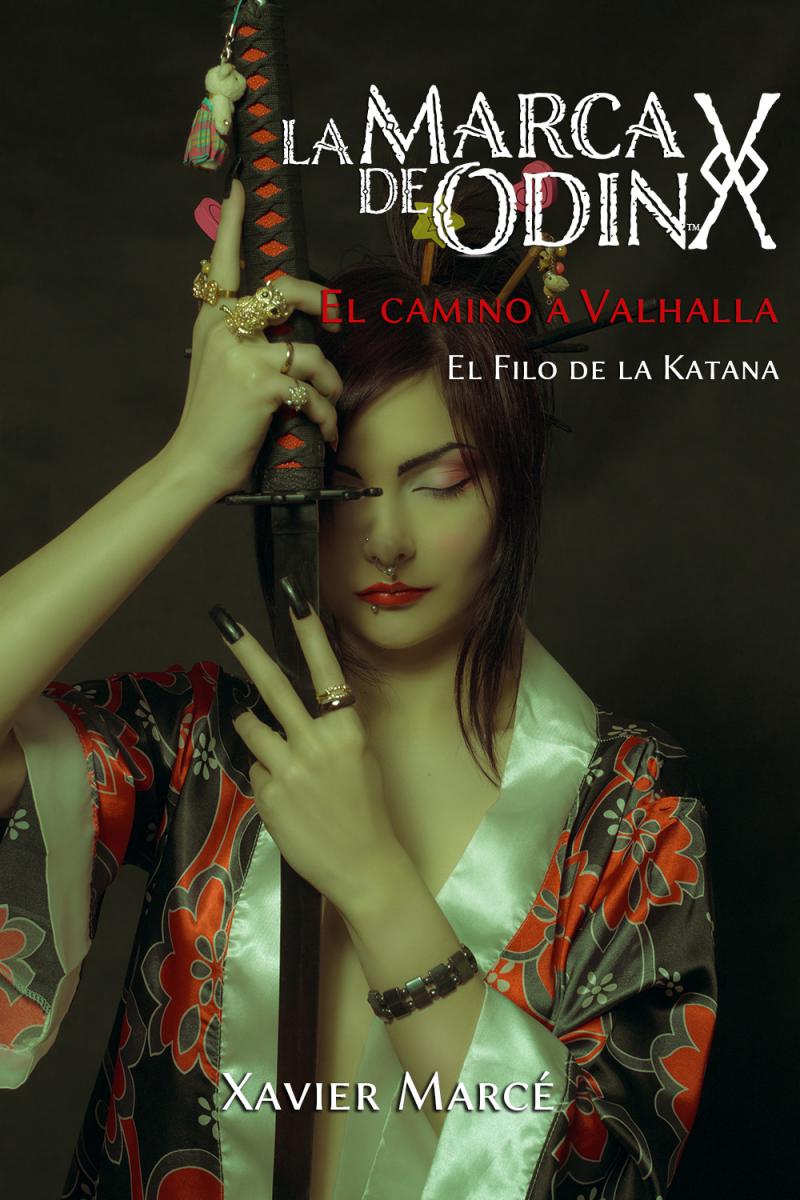 ‘The Edge of the Katana’ is already available to download in Spanish only, but here you can read some of the first reviews from our Spanish readers.

‘A chapter with a completely different style; very introspective and personal, at the same time cruel, hard and bloody. The edge of the Katana takes us out of what we are used to get deeply into an episode of anime full of interior conversations, flashbacks and ellipses in an organized but inverted narrative, making the events become doubly shocking to know at all times what will happen next; It's like the anti-spoiler made in lines; dressed with surprises, emotions and plot twists.’ - Escuadron Alfa

‘It's a chapter harder and darker than the author is used to deliver and that makes it interesting. Although it is difficult to empathize with the protagonist, deepening her story makes you understand, at least a little, why she does what she does and how she has become what she is. Well, maybe we'll have some surprise in the future.’- Pablo Castro

This year has also been the time when I took an important step for The Odin brand and for me, with my trip to the United States to increase its awareness. As I already told you, during the two weeks I was in Los Angeles I put the first seeds of what I hope will germinate in great fruits for all of us. Although, as the saying goes, "Palace things go slowly" and this, applied to Hollywood, is multiplied by a thousand. The important thing is that the first step has been taken, the first roads have been started and the first doors opened. Sooner or later we will arrive at the desired destination.

Meanwhile, we will continue working to make our saga known to more readers, especially from Spain, with whom we can grow in a sustained manner. From my side, this summer my main focus will be to advance the production of the extended content of Road to Valhalla, including the third bonus chapter: 'The Hidden Sign' with which we will return to the indomitable space in a story that will bring you mystery, intrigue, action and a lot of drama. With this part completed I hope to have everything necessary to finally address the final production of ... Mark of Odin: Ragnarok, the third book in the series! 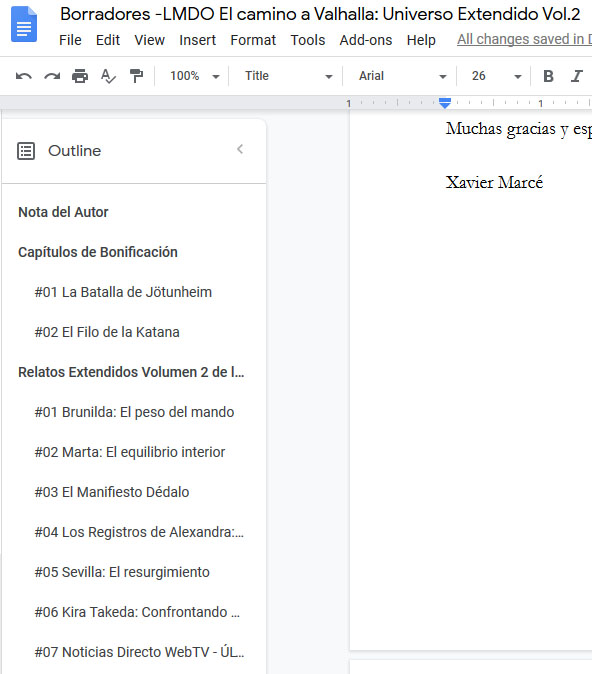 But far before than this I expect to share with you some of the already finished extended stories (in Spanish). This month I hope to bring you the new stories of ‘Marta: The Inner Balance’ and ‘Kira Takeda: Facing the Past’. Both of them occur just before ‘The Edge of the Katana’. In August, we hope to deliver at least the stories of ‘Brunilda: The Weight of Command’ and ‘Alexandra’s Records: Hekkar Alpha Predator’. Apart of this, maybe I bring some new stuff by surprise, but all will depend of how things evolve in the audiovisual side with Manu Nieto. In any case, here you have a sneak peek of Marta’s new illustration. 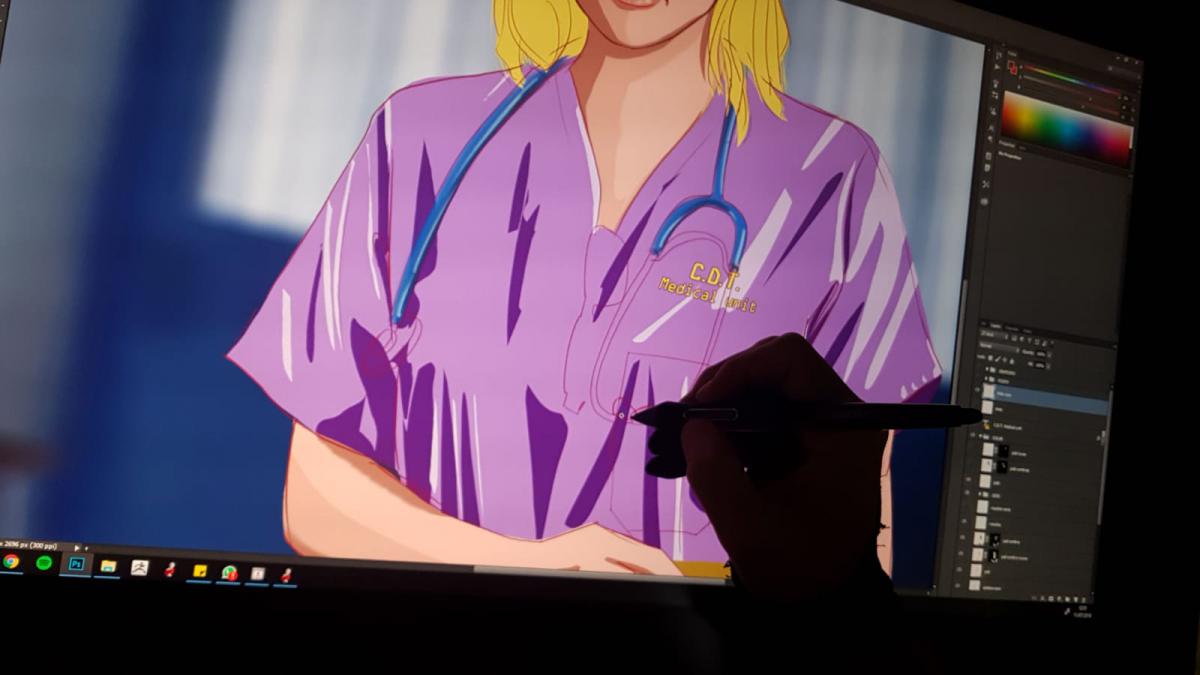 On the other hand, in addition to our focus on increasing direct sales and reaching more readers, we continue to work to publicize our promotions for groups. With them we want our books to become the ideal gift, whether for Christmas or special events. We want companies to give them to their employees or clients, whether they are the details for guests at the most original weddings, or even to celebrate the anniversary of an association. If you want more details visit the group promotions page.

Thank you very much for all your support, without you it would have been impossible to get here, seven years later. I encourage you to continue suggesting the saga to your friends. Each new reader is a strong impulse for us to continue creating new additional content. Also, sharing your reviews of books and bonus chapters in our great Opinions section can help those who are thinking about joining us. 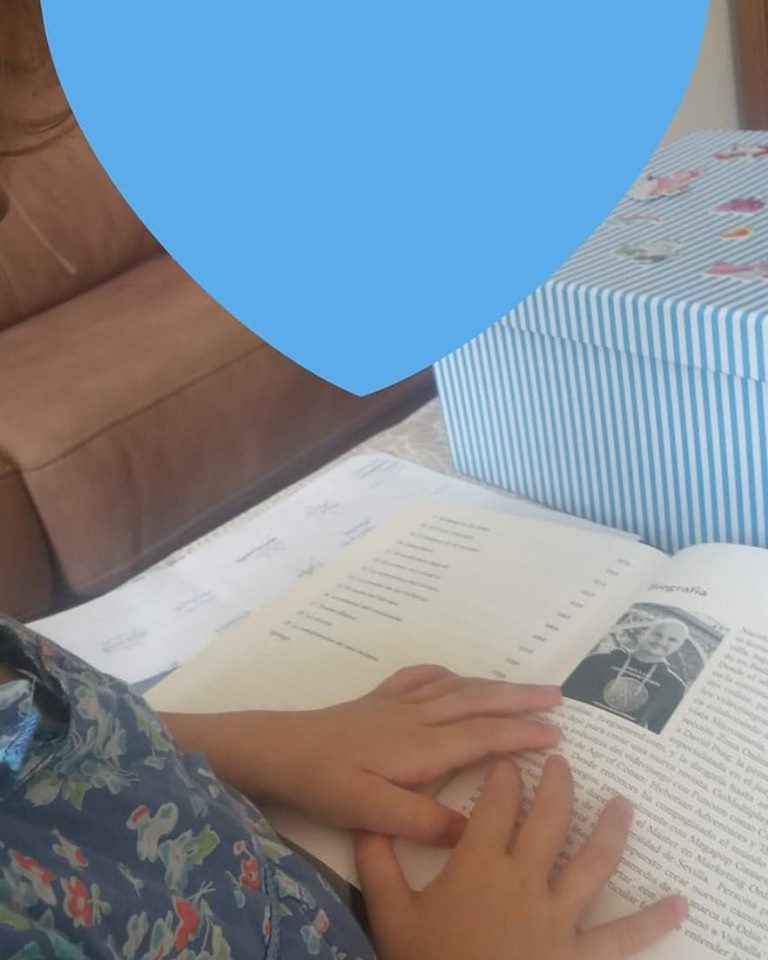 I can’t say goodbye without reminding you that in our Discord you can get of all our news sooner than anywhere else, as well as discuss with me, the team and other readers about everything related to the saga or those topics that interest you.

Remember, all is connected!