Letter from the Author #69: To the Audionarok!

Dear #MarkedbyOdin, we have passed the middle of the month of August, with the summer and the weeks passing faster and faster. It's time to catch up with all the news about Mark of Odin and tell you a bit about what we've been working on since my last communication to celebrate our eighth launch anniversary. Hold on well, in this installment we come strong with many new features! 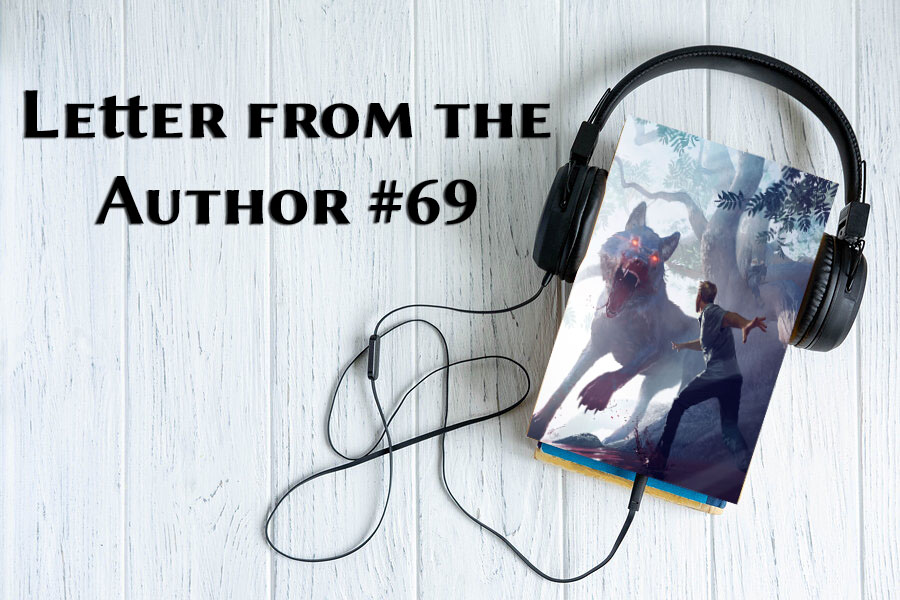 Let's start with the main meal, directly, without half measures. The first surprise that I bring you is that… We are going to produce narrated audio editions of the entire universe of Mark of Odin! And when I say everything is, that, everything! Either the two books, as well as the bonus chapters and all the extended stories. And we are going to do it in both English and Spanish, with different versions of accents in each language. And here the biggest bomb for you, you will be able to access them completely free of charge since they will be another complement to the Collector Packs and Digital Packs. Not only from the people who buy them new, but also for all of you who are already registered.

A few weeks ago we asked you a question on Discord and our social media about whether you prefer a complex version of audiobooks, that may have to wait a long time, or a more “simple” version that may be available sooner. The responses were quite mixed, without a clear dominant.

Well, asking that question was not a whim. For years it has been on my mind to be able to offer you audiobooks. Already in 2015 it was seriously raised as a stretch goal of the crowdfunding campaign that we tried on Kickstarter. The idea was to make a production with actors, dramatization and special effects. Sadly, it was not possible. This is still something I would like to do but is completely unworkable today. For us to carry out a production of this type, only for the first book, it would require a minimum of waiting for the Ragnarok crowdfunding campaign and to raise much more than the goal we set. And if you already have to add the second book, the third and the extended universe...

That is why I have decided to opt for an intermediate but more feasible option: Prepare editions narrated by one or two voices, without dramatization or special effects. Although this is not ideal, it will allow the sound editions of Mark of Odin to be covered in a more than acceptable way. This does not mean that if the conditions are met in the future, we can consider some "collector" editions of the audiobooks. 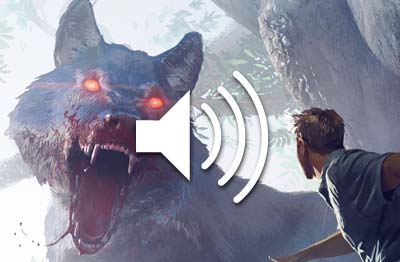 In any case, you must understand that making this decision implies a great investment on my part, not only financially, but especially time and effort to be able to cover everything. And in this matter, I am very ambitious, so I want to be able to offer versions with accents in British English, United States English, Latin Spanish and Castilian Spanish. The production and editing, although it will be very agile, it will take time and it will be done in different phases.

The idea is that when we have each version ready, it can be available to download in its respective download section, either the books or the bonus chapters. Then, on the page of each extended story we want to offer you a player to be able to listen to it directly and / or offer the option to download it. We still have to study the system to do it in the best way and that it does not mean an increase in costs / server load (We accept suggestions!).

On the other hand, we will put the audiobook editions of the two books on sale on external platforms, with which perhaps we can have another source of additional income to continue maintaining the project and being able to produce new content.

We will probably do the pilot test first with the English edition of the first book. This will be followed in Spanish, although we may make the version with a Latin accent first before the Castilian version, since I want to have more time to better polish its production.

Another thing we are seeing is the possibility of creating a limited edition, for the moment, of masks with the theme of Mark of Odin. I wish this was not a necessary "gift" today, but reality dictates that masks are a routine and a mandatory element. That is why we would very much like to have masks from the saga. Possibly we will make a limited edition to include it in the Collector Packs for Autumn-Christmas. 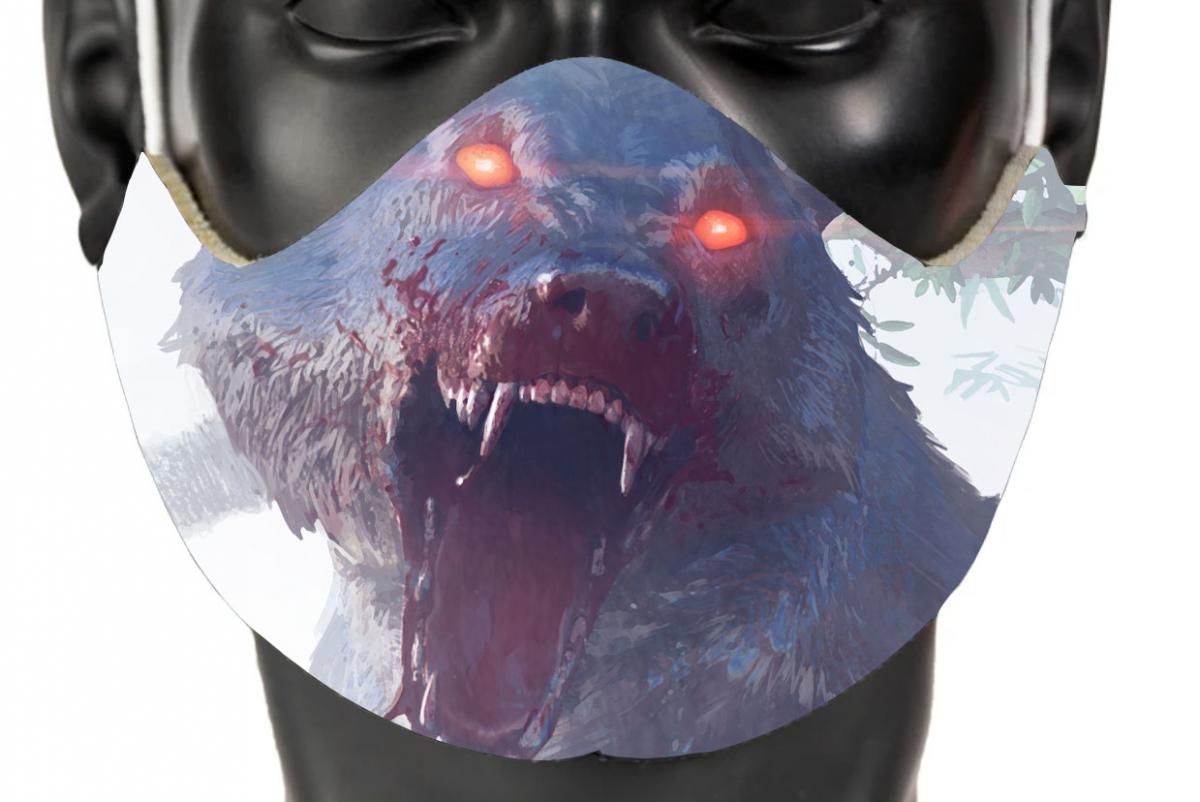 I'm still looking at design and production options. In case we finally go ahead, as it involves another additional investment, we would reserve some to raffle off among our already registered readers. Possibly soon we will ask your opinion on different designs to see which one you like the most. In any case, as I said, it is not yet certain that we will do this.

Deal of the month on Amazon

This August we had the great news that Amazon Spain has selected Mark of Odin: The Road to Valhalla ebook edition as one of its offers of the month. Throughout August the ebook has a 50% discount and is included in the featured section. With this feature we hope to increase our visibility and that more readers will enjoy not only the story, but also end up joining the #MarkedbyOdin.

In addition, we have already exceeded 92,000 readers exclusively on external platforms, while The Awakening continues to reach the Top 1 of science fiction in Amazon Spain every few days. After five years and competing against thousands of other works, you have no idea how much this amazes me. Not only that, this weekend it has reached Top 4 in global category at Amazon Mexico!

Despite the fact that in July I made a two-week break in the publication of content in all this time, you have been able to enjoy the stories of:

My idea for the month of July and August was to be able to finish the cycle of extended stories of the second volume of Odinpedia. As is often the case, plans don't always come out as the theory. I'm very late, even so, I have finished and pending to publish those of:

Once I have those of Sigrun and Thruda ready, I will have completed all the respective for the Valkyries. There will still be a few more stories, but with those we would have the basic core of pre-Ragnarok stories done. By the way, I wanted to share this cool fanart by Casandra for one of our Valkyries! 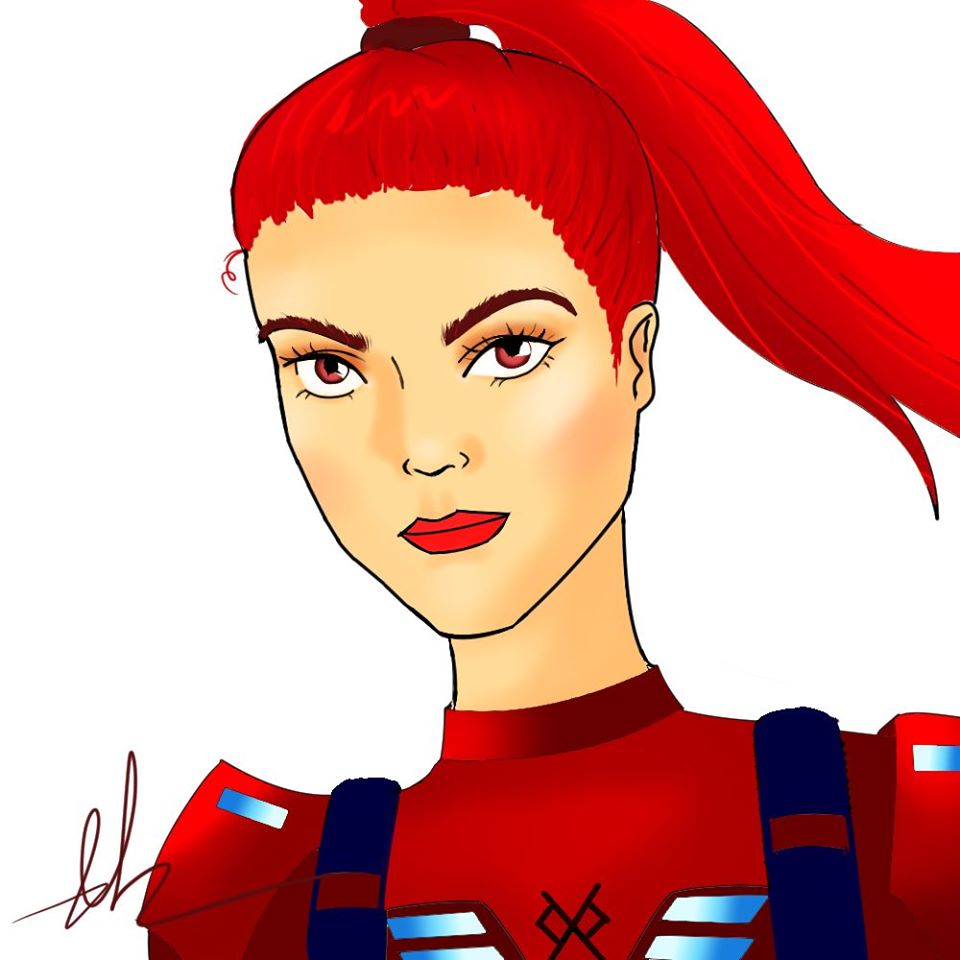 As you can imagine, the work accumulates and the first consequence is that we are going to change the publication of new stories to two weeks, instead of every week. At least until I can finish all the daunting task of audiobook production.

Also, as I discussed earlier, I was hoping I could have a little more peace of mind to focus exclusively on Mark of Odin. It has not been like that, but on the contrary. The launch of Haxity has been very exciting, but we have a long way to go and I have to continue to spend a lot of time on it. As if this weren't enough, this month we're finally going to launch Trolls vs Vikings 2 at last. And, to complete the perfect storm, I am involved in developing the concept for a new video game. 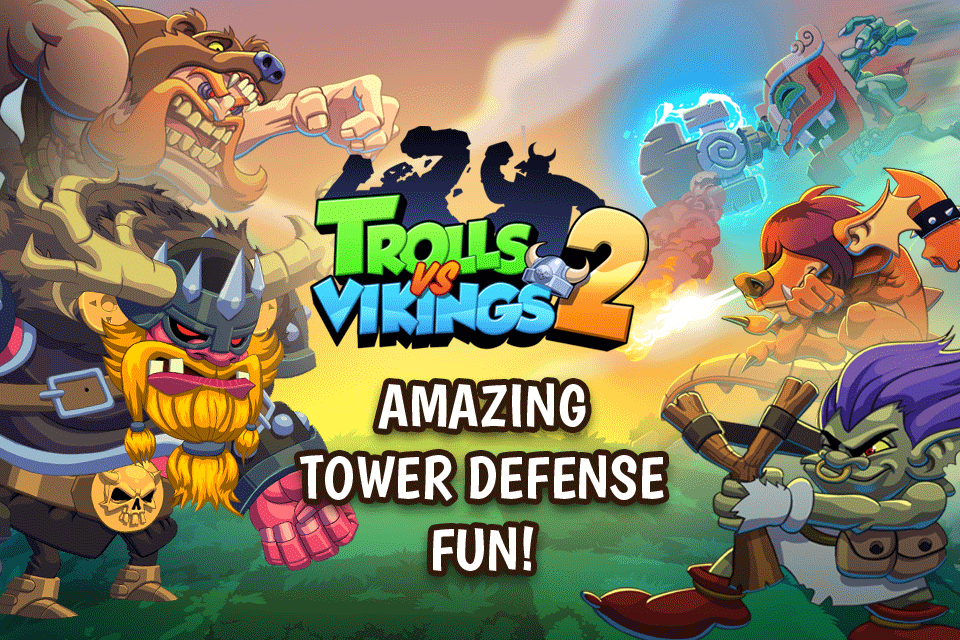 I am well aware that we are all still experiencing historical moments that are seriously affecting us personally, socially and economically. Right as I write this, the Spanish government has decreed the closure of cocktail bars, discos and announced restrictions on restaurant hours. I mean, unfortunately we are still in a crucial situation.

I would like to be able to speed things up regarding the third book, but I have to manage my priorities very well, in order to ensure the viability of all the projects in which I am involved.

One way or another I hope we can all move on and get over this soon. In any case, we will be aware of any changes that affect us at the national level to try to adapt and offer the best conditions for all #MarkedbyOdin.

Although there is less left to finish the summer, I encourage you to recommend the books to your acquaintances. Many people have chosen us as their summer reading, but the more that do it, the more resources we will have to continue producing all the news that I have announced. 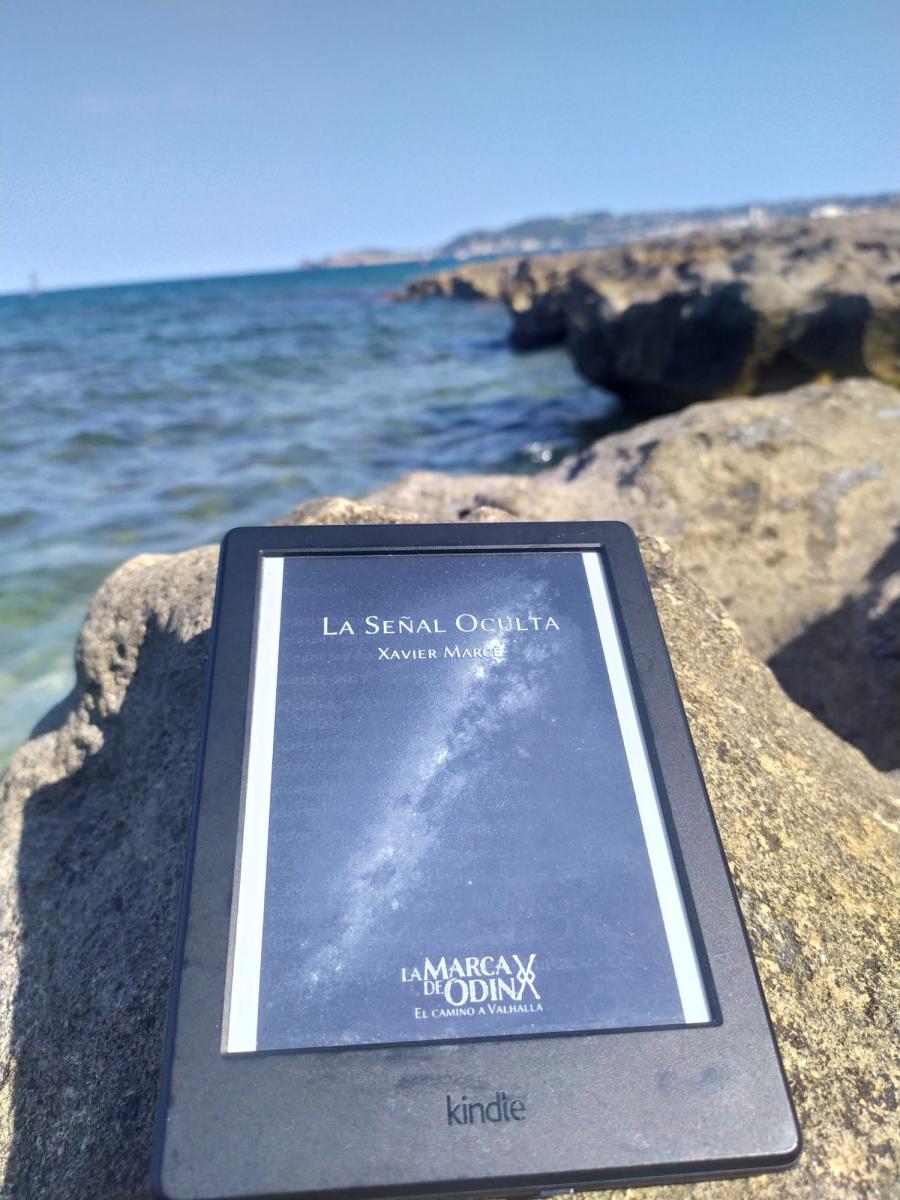 Your support is essential and without it, it would be impossible to continue growing. Every time you refer us, share our posts, write your opinion of the books and bonus chapters in the Opinions section, or join us debating in our Discord community, you help us continue to nurture this impossible dream. Thank you very much!