The past week took place Frankfurt Book Fair 2019, the most important event in the world for book publishing industry, and Mark of Odin has used the opportunity to boost its international expansion. In order to do that, author Xavier Marce travelled to the German city to meet with book publishers and literary agencies from all around the world, so they could know about our books and literary transmedia project. 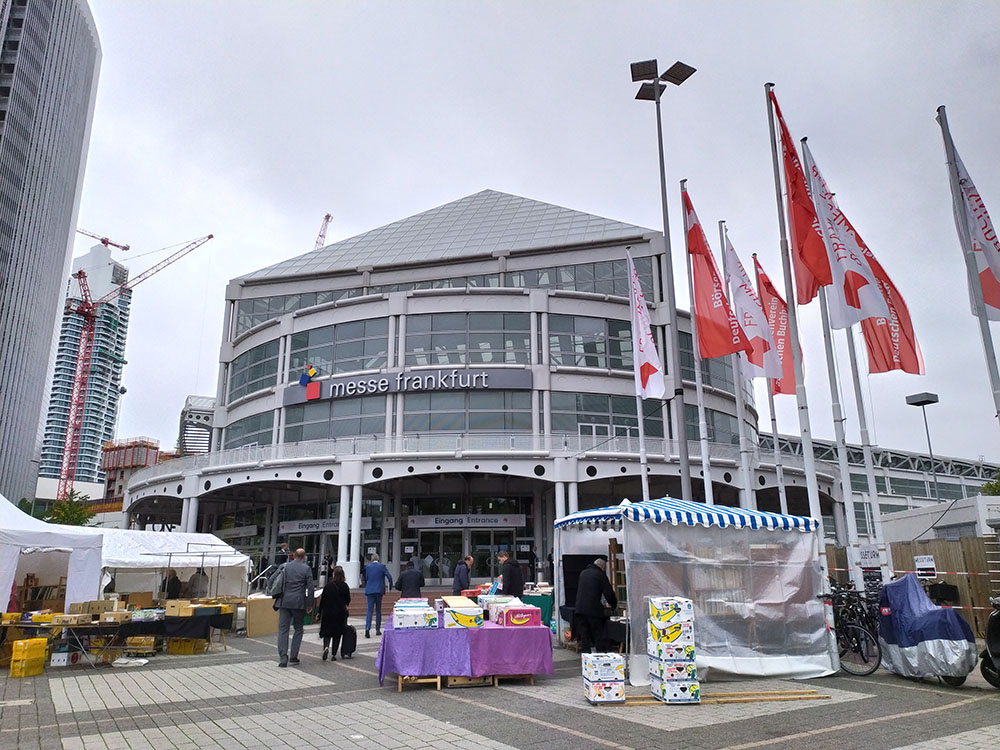 From Wednesday 16th to Friday 18th October, Xavier Marcé had the chance to run more than sixty meetings where he introduced Mark of Odin books and project to executives, editors and companies from all around the world. The objective was to have a first contact before entering negotiations to expand the saga to another regions and languages. 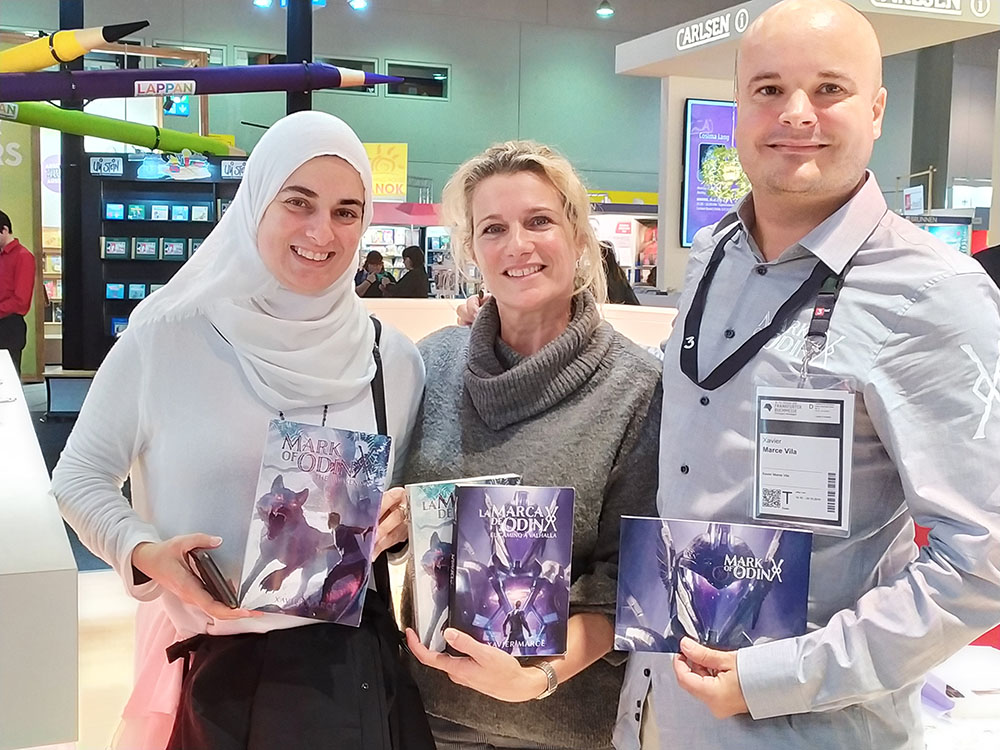 Nowadays, Mark of Odin is available with its Collector's Editions only in Spain, and with the normal editions in the rest of the world via Amazon, plus either in English and Spanish in digital. In Frankfurt we wanted to make the first steps to make that Mark of Odin can have a retail presence in other countries and be translated to other languages. 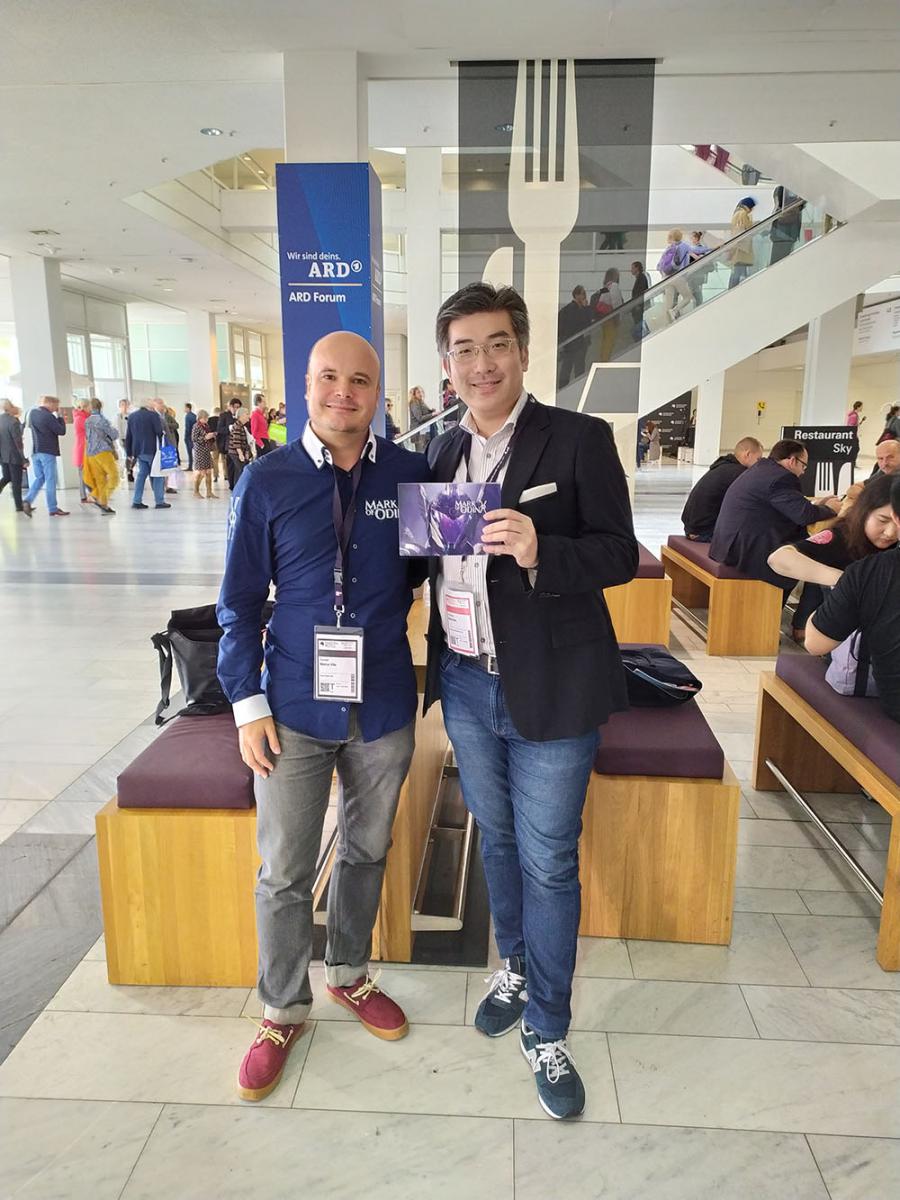 'I must confess that it has been an exhausting experience but, incredible positive and instructive,' said Xavier Marcé. 'If I can tell you something, after coming back from FBF 2019 is that the first impression from everyone I have talked has been so positive! Everyone admited that they were amazed about our high level of quality for our production, content and what we have achieved being an independent project. I'm sure that we will see the fruits of all the meetings in the coming months.'

Author Xavier Marcé not only used his words to show our project, but was armed with a good bunch of our presentation dossiers what catch the attention of all editors and literary agents that he met. 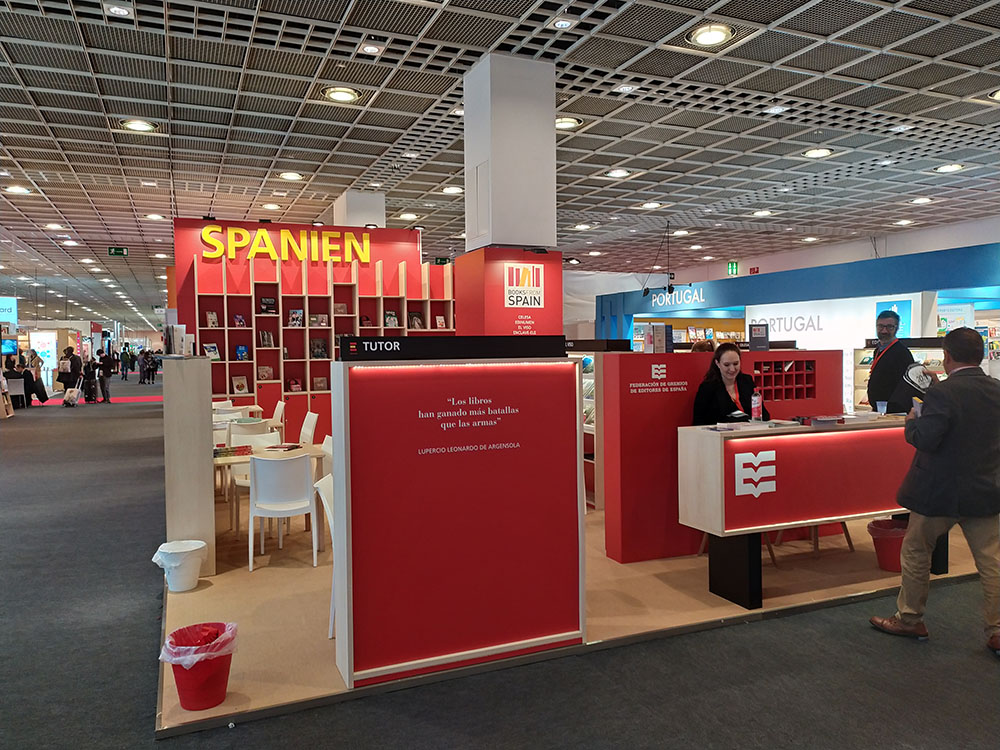 Frankfurt Book Fair 2019's Edition had almost 7,450 exhibitors from 104 countries and regions, with a record of visitants of 300,000 people. This year the guest country was Norway. Next year 2020 if all goes well, Mark of Odin will have a bigger presence. 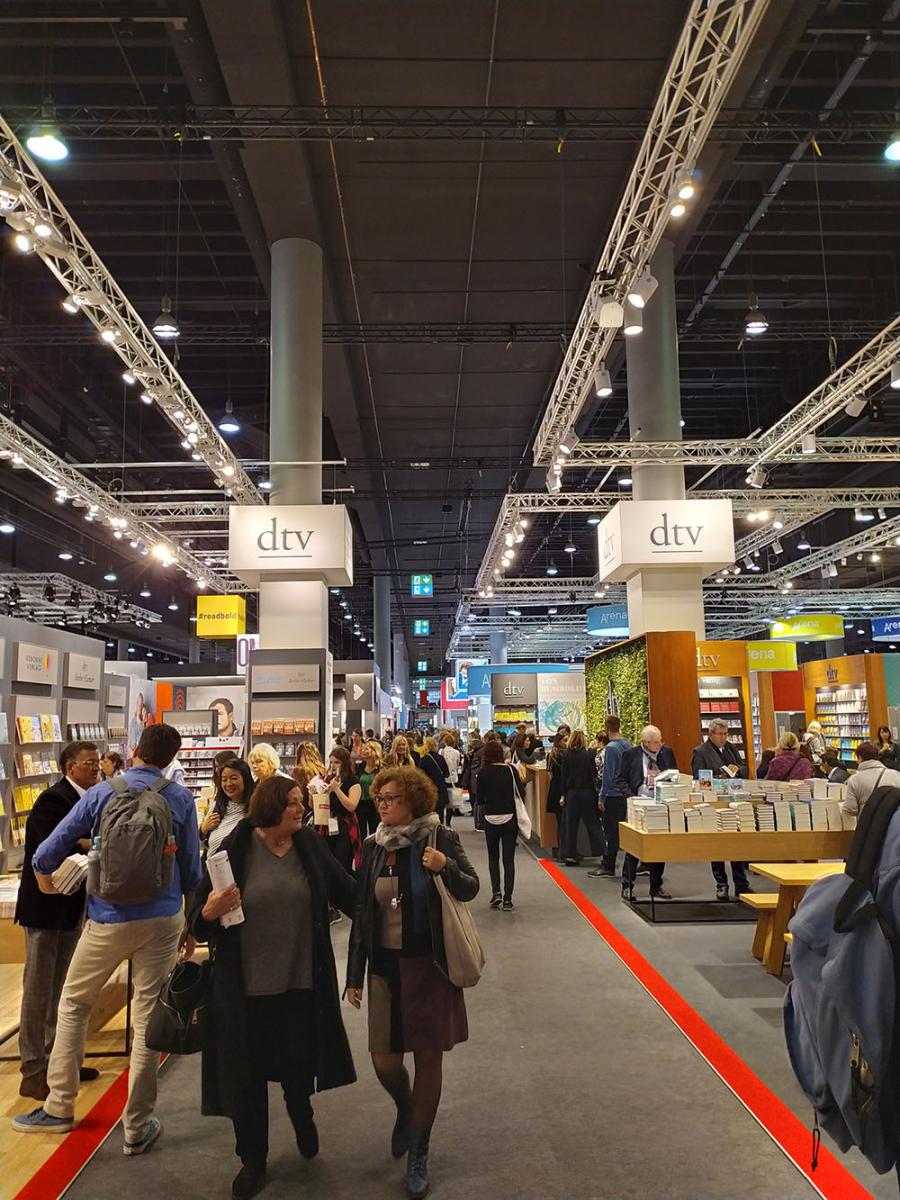