The Stone Lotus Early Pre-Order Campaign has been completed

On Monday, October 31, the Spanish Early Pre-Order Campaign for The Stone Lotus finally ended, thus beginning the next phase for this thriller novel to become a reality. The readers who have participated will be the first to have the physical edition of the book. And not just any one! They will be the only ones to have the exclusive and limited edition personalized with their names and with velvety binding. 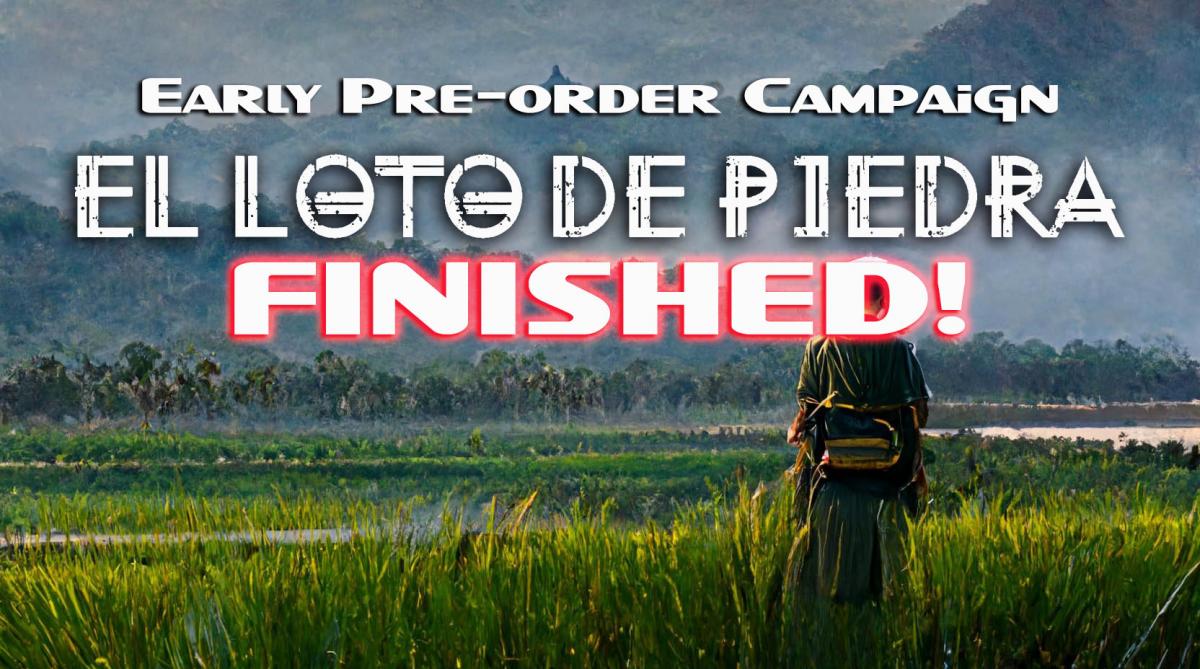 What is going to happen now?

Right now we are working to put the finishing touches on the layout of the final draft, including, of course, the names of all the readers who have participated in the Early Pre-Order Campaign as 'Pioneer Agents'. At the same time, our art director, Manu Nieto, is finalizing the final version of the cover illustration. Once everything is ready, we will be able to commission our friendly printer, Printcolor from Barcelona, ​​to print the single, limited print run of this Early Pre-Order edition.

We will have to wait a few weeks until we can receive all the copies. At that time it will be the turn of the author Xavier Marcé to dedicate all the copies by hand. Then we'll get the shipments ready, and hopefully before the end of November, all the books will be on their way to readers' homes. At this point, we will also send the digital editions to all of them.

Once the book is released, we hope to publish the standard edition on Amazon and digitally both there and on Google Play, Apple Books and Kobo. The ebook edition will also be followed by an audiobook edition which we hope will initially be available on Google Play and Kobo.