We finally reveal the Mark of Odin: Ragnarok Cover Art

The Mark of Odin team is proud to officially present the illustration and cover art for Mark of Odin: Ragnarok. Illustrated by Norwegian Art Director Mikael Noguchi of Megapop, the cover layout was designed by Art Director Manu Nieto. 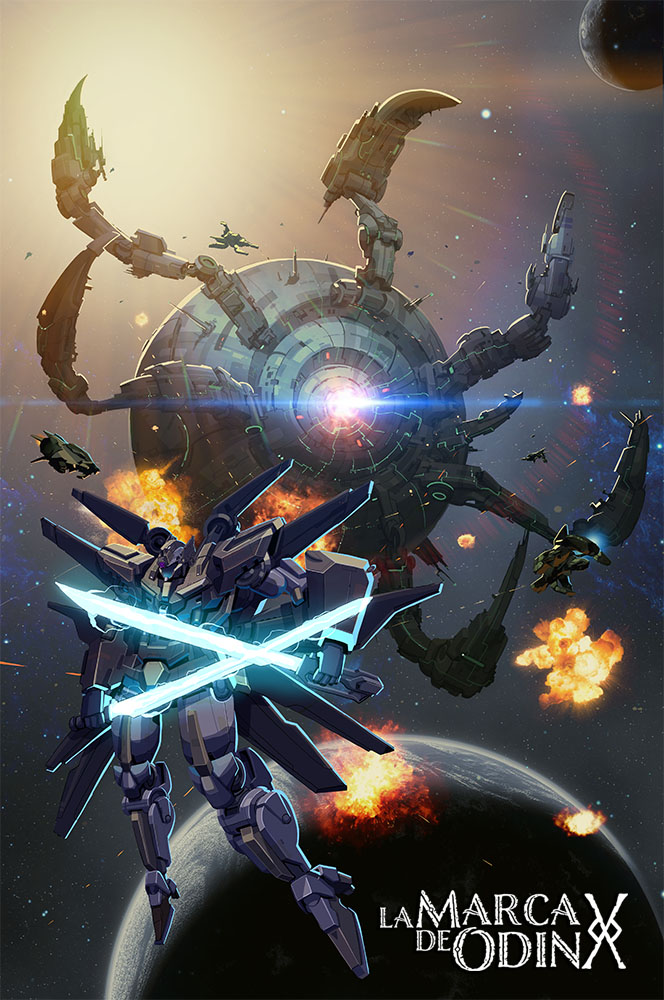 As we already reported, initially Michael Komarck was going to be responsible for the cover illustration. In the end, a week after having to send the book to press, and for reasons beyond our control, Komarck informed us that it was impossible for him to meet the agreed deadlines since July of this year. That is why it has been fortunate to be able to count, so hastily, with Mikael Noguchi, who accepted the challenge of illustrating the cover of Ragnarok in record time.

As for the cover design, it has been our art director, Manu Nieto, who has taken responsibility for its preparation. Given the visual and luminous nature of the illustration, after trying different combinations, in the end we opted for the proposal that you can see below. 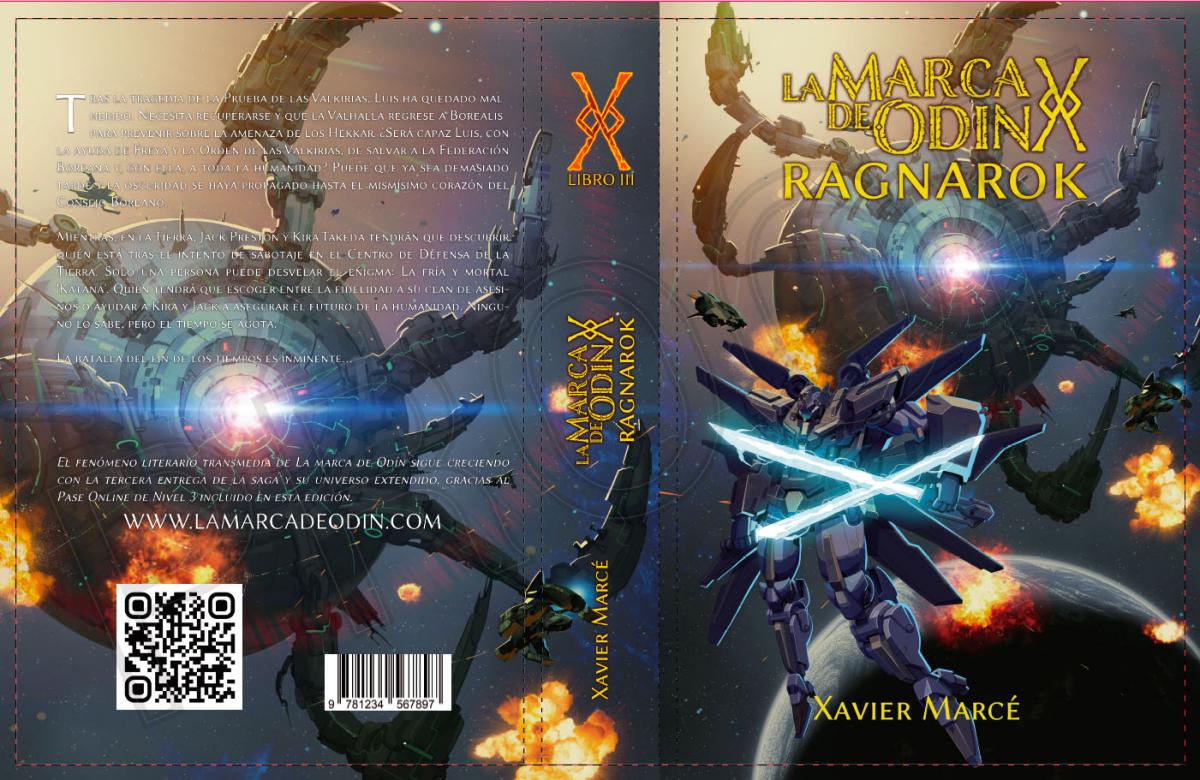 We take this opportunity to inform you that Ragnarok is finally at our printing house and will soon begin the printing process of the first print run of the book. It will thus join the copies of Mark of Odin: Bonus Chapters I-VI and the exclusive postcards of the saga, which are already being printed.

In this sense we have a great surprise to give you, in the end it will be four different postcards that we will give to the #RagnarokPioneers. One for the three illustrations by Michael Komarck of the saga and the fourth for Ragnarok, by Mikael Noguchi.