At the end of the 90s, the Spanish Air Force was in the process of reorganization and restructuration to improve its efficiency and operability. Fruit of it was the removal, merging and creation of different Combat Wings and squadrons. This is how Ala 11 was born, destined to be the most important combat operative group in Spain. For that reason, the best pilots of the different air squadrons were recruited to create a new one, destined to be the elite of the Spanish sky. The famous 111th Squadron - Diablos de Hispania was born.

Although that was not its original name. At first it was designated with the name of 'Cóndor', bird chosen for the emblem of the Ala 11. The change took place after the first joint maneuvers of the NATO in which the 111th participated. In them, the squadron had to simulate the defense of an island against very superior hostile forces, represented by a combination of American, British and French squadrons. The test was planned to estimate the duration of an air offensive against a hypothetical island power in inferior conditions. To be clear, it was not sought to know if the defenders could repel an attack but the time that it would take before falling, assuming that it would happen for sure. 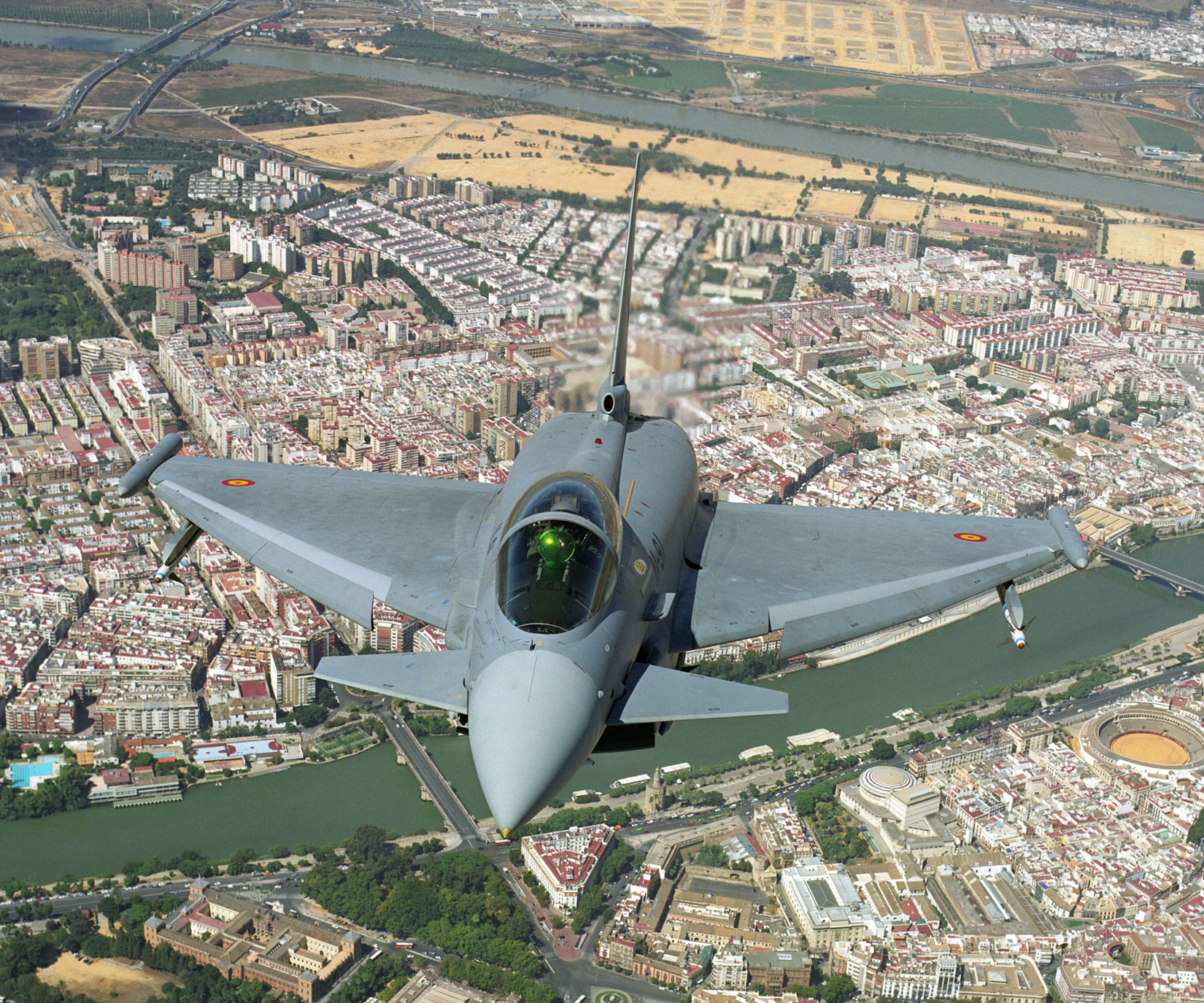 The reality was that, while the offensive group believed that everything would be easy, by overcoming the Spanish in a ratio of 3 to 1, they made a devilish defense. The pilots of 111th, directed at that time by the best ace of the Spanish air, the commander Guillermo Odén, prepared a crazy strategy that caught everyone by surprise. To a potint that Commander Odén managed to dodge all opposing units and reach their main aircraft carrier with a direct impact. At the end of the maneuver, the 111th was defeated, but at a pyrrhic price, since all the data showed that if had been a real operation, the offensive would have had to be aborted suffering unassuming casualties.

The expertise of the Spaniards earned the respect of all the NATO pilots, who since then began to say that they looked like devils in the air. For that reason, with all the pilots celebrating the end of the maneuvers, the American commander of the aircraft carrier arrived and invited everyone to drinks trying to yell, in an attempt to speak in Spanish, "For the Diablos de Hispania." They all exploded in laughter, but the name hit so deep in all of them, that soon everyone called them ‘Diablos de Hispania'. Such was the fame they achieved that they decided to change the name of the squadron for that one.

Since then, the already official 111th Squadron - Diablos de Hispania' has officially participated in numerous combat operations in scenarios such as Iraq, Afghanistan or Libya. In addition, there are rumors about their involvement in numerous classified top secret missions. 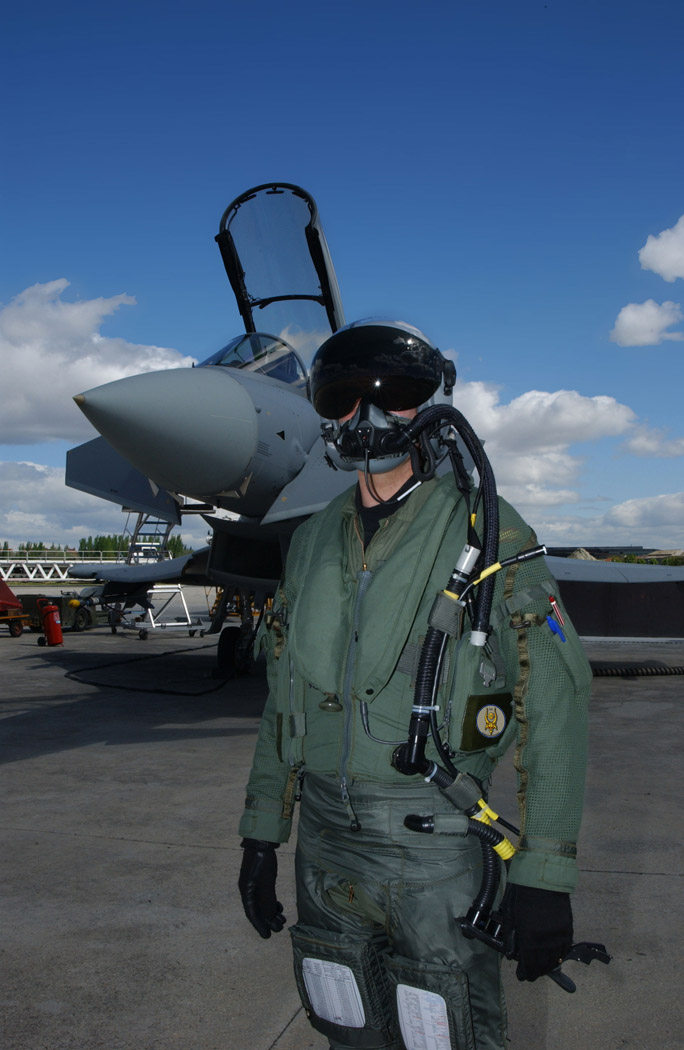 During its first two years of existence it was led by commander Guillermo Odén until he was replaced when he was promoted to colonel and placed in command of Ala 11. From then until today, the Devils of Hispania have been led by the commander Juan Aguilera, a pilot and leader respected by all.

Currently, 111th Squadron - Diablos de Hispania' members continue to train daily to be the best fighter pilots in the world and participating in international maneuvers. Always ready, always forewarned, for the day when their expertise is required to protect their nation and allies.

Some outstanding pilots of ‘111th Squadron: Devils of Hispania':