Behind Mark of Odin #07: Why Seville? 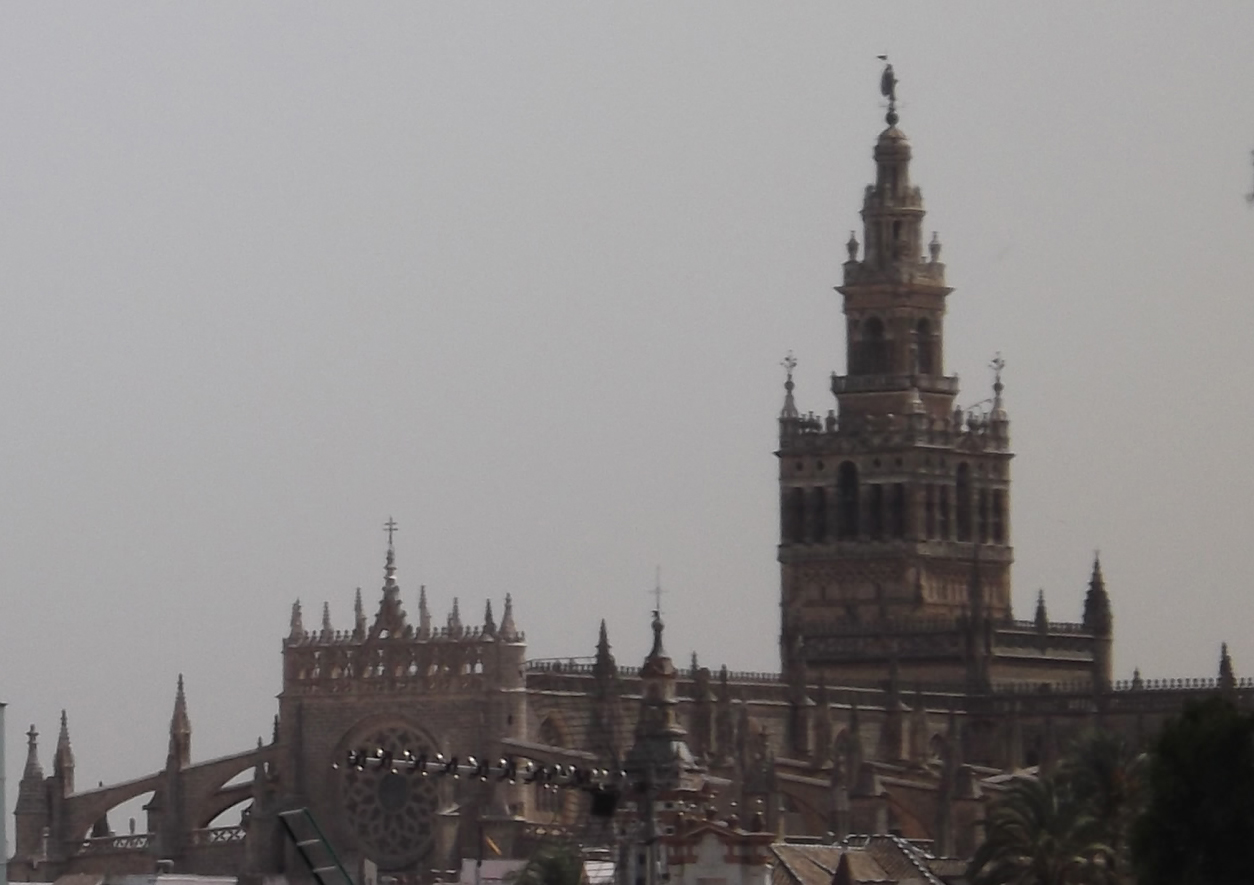 Many readers have asked me why I choose Seville as one of the main localizations of Mark of Odin: The Awakening. Today I want to explain the origin, reasons and the impact of this choice that marked, never better said, the evolution of the story that I have created.

When someone decides to write a novel, many things arise in his head. Dreams, ideas, inspirations, lived experiences, etc. Another thing that one has to think is who the target, if a local public is or an international one. If you see other authors, despite being Spanish, they focus their stories in international places like New York, London, Paris, indeed. These places are very recognizable but, at the same time, have been used so many times.

In my case, choosing Seville as main localization for the saga has been due for a mix of reasons.

The first of all is that the spark that gave birth to this universe was a vision, a dream awake that I had years ago when I was driving back to the city. I was returning from Huelva and when you are almost at Seville there's a great down to its entry where you can have a clear view of all the skyline. In that vision, that dream, I saw the city and its sky and something happening. That was the first reason.

The second reason is that after living in Seville for so many years I have fallen in love with her, with her virtues and defects. I felt that I needed to use it in this story, of showing it facing a situation and events like no one has ever done before. I wanted to show Seville to the world like something more than a place to enjoy the Holy Week or the Feria de Abril. It’s a city with a life style that I love and that counts with great artists, innovative and entrepreneur people. So the city deserved to be a star in this innovative project.

The third one is that, despite being a relatively small city in Spain, compared to Madrid and Barcelona, is well known outside Spain. Despite it could be for the topics of flamenco or bull fighting, Seville it’s a city famous in the world. Most important, it’s really attractive for tourism and it’s a great destination for Asiatic and North American tourists, among others.

Seville it’s a city with a long story. A meeting point from some of the biggest civilizations of humanity. Seville has been visited by Tartessos, Phoenicians, Greeks, Romans, Goths, Arabic, Japanese and even the Vikings were there! Mix the city with a modern story, with a clear science fiction background, with the European Aerospace Center, and the mystery background from the Norse mythology and the Hyperborean legend, offers many contrast points that I thought it could be very rich and interesting for the narrative.

But the best has to come, once the story advances you will see how the city and its inhabitants will change, evolve, adapt to the complex events that will take place. Make no mistake, Seville still have to show many things as an important part of Mark of Odin's saga.