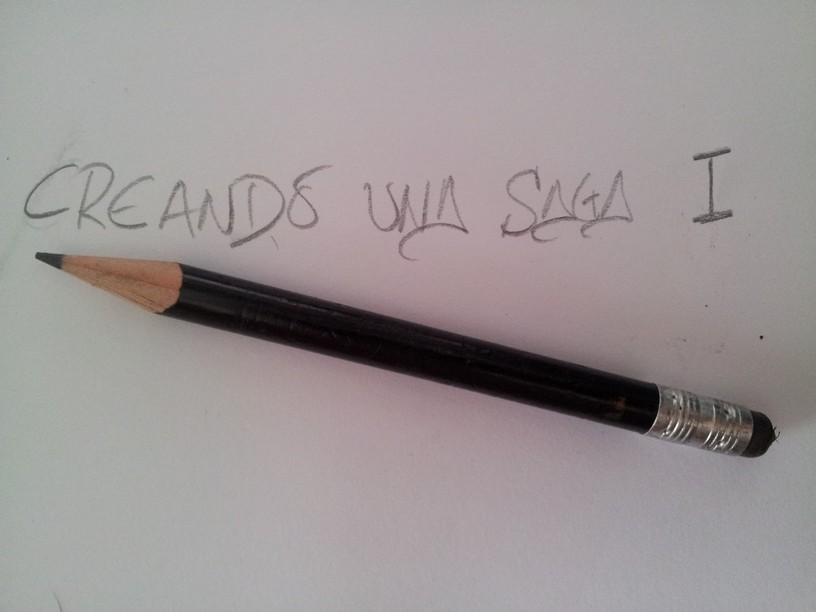 Today I want to start a series of updates focused in the creation of the saga, all of them from my personal point of view as you can know better how the complex and vast universe of Mark of Odin was born.

In this first update I want to focus in the start of everything, in how the moment when the Mark of Odin’s spark appeared was and how I faced its crafting from my point of view as writer. I’m sure that many of you have wondered how books are born, what process is followed by authors to write their books. Today I want to share with you my particular view of this issue.

When dealing with a project with this characteristics one has to be sure that is far more complex than writing a standalone book. When we talk about a saga, we talk about a long story, with a plot with different ramifications and with a complexity that will increase as it progresses. This is not about having a good idea and start writing and see how the end will be. You have to go deeper.

In my case, all started with a vision of the city of Seville and its skyline. It was a vision where I saw an event that hit me so hard. That event inflamed on me an inspiration that I thought it was forgotten since long time ago, so I started thinking about it. What could have happened to reach that point? What could happen after that? Soon I understood that I was in front of a great story that was growing every day more and more, and that would require of all of my energy and imagination to craft it.

Indeed, during the first two years I focused exclusively in writing shattered parts of the story, both in my note book and with my PC while doing investigation and documentation to give a coherency to these fragments that I was starting to gather. When I started to have a global view of what I was really doing I realized that I was facing an insane project. I was facing a great literary saga more than just an idea for a single book.

It’s in that moment when one realizes that more than knowing the start of the story, it’s the end of it what I has to be clear. Know which one will be the final destination that you want to reach. In my case, I had as a starting point an intermediate point of what the story would be. But I needed to see the origin but, at same time, which one would be its ending. Once I was able to get it I should be able to split hairs to join them in an elegant way that all the elements of the story could fit in a natural way. 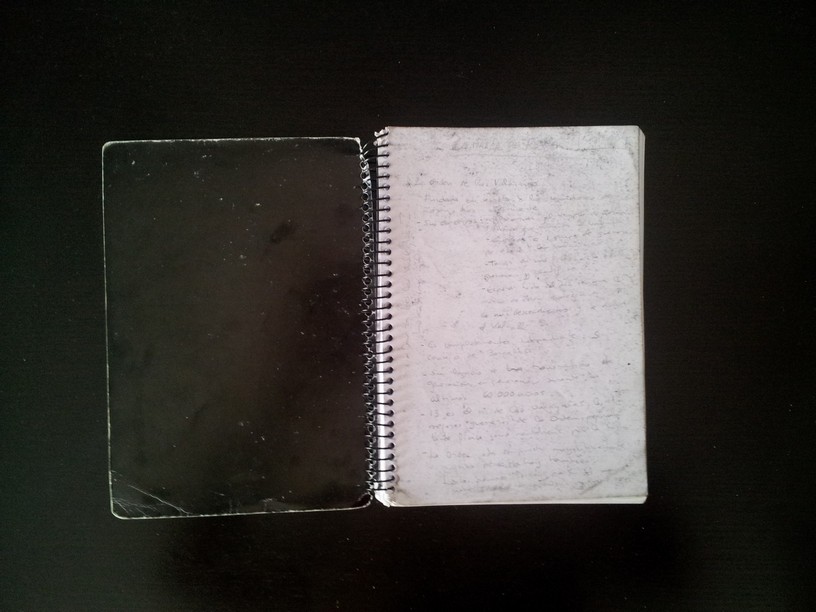 I had a clear story, with clear characters, but I understood that to make that their actions and feats were credible, that the story was consistent, before I even started to focus in that story, I should have to create all the universe where it belongs. Without doubt, J.R.R. is the main responsible of this, as he has been one of my great influences. As many of you will know, the trilogy of The Lord of the Rings it’s just one of the last, and shorter, chapters of the Silmarillion, the great compendium that unites all the story of the Middle Earth and its universe.

So that’s how I used my time in that first stage of creation shaping the universe of Mark of Odin. The main step was create and bring to life more than 60.000 years of story for two sides. First, ours, the story that we all know, or at least what we believe that we know. On the other hand, the “other” story, lost in time, but that has a great importance in this saga. A leak of this can be found in the prologue of Mark of Odin: The Awakening with this sentence: “60.000 years ago, somewhere Northwest Norway.”

I must confess you that it has been a titanic endeavor. And more taking into account that many of the stuff that I have written or created maybe never sees the light, or I’ll never talk about it directly. But it will be there, behind the lines to give context, to assure a narrative richness that it wouldn’t be possible without it. It allows you to secure a concordance in the story and a meaning to what you want to go.

On the other hand, having this universe is an infinite pool of stories and content which can be used to expand the universe far away of just the main story. At the end, what it’s told in Mark of Odin: The Awakening is just the iceberg peak. And iceberg that we will be unveiling in the next books and extended content of the saga.