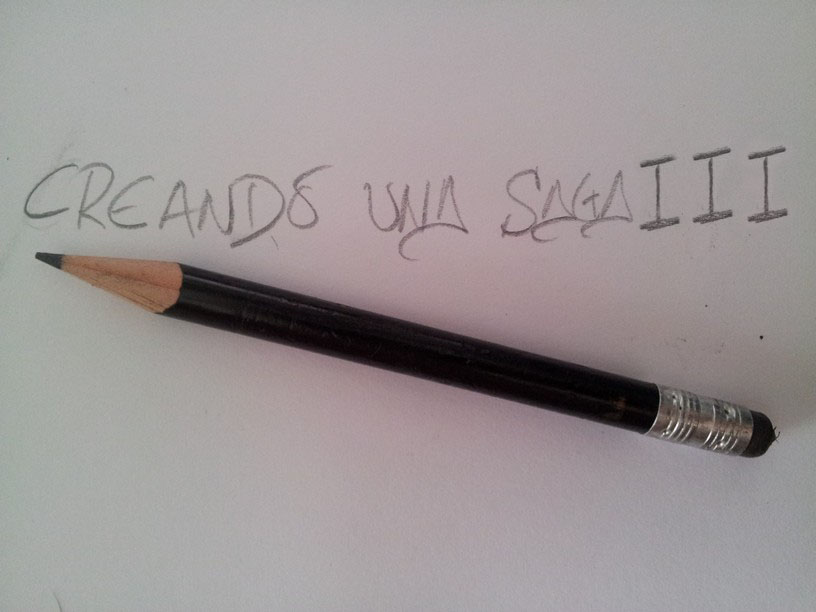 When someone plans a saga like Mark of Odin, that in its first issue all its locations are real, knows that it’s of great importance be respectful with reality. Every place that appears in the story should respect the real references and the ones that are fiction have to fit naturally.

On the other hand, the imagined locations need to have the same level in realism, so you don’t break the reader experience when passing from a real place to another that is invented. Obviously, another important factor is to keep coherency between the physical and natural laws that affect each location. And if these change it need to have a proper explanation. It’s not the same the effect of gravity in Earth than in our Moon for example. 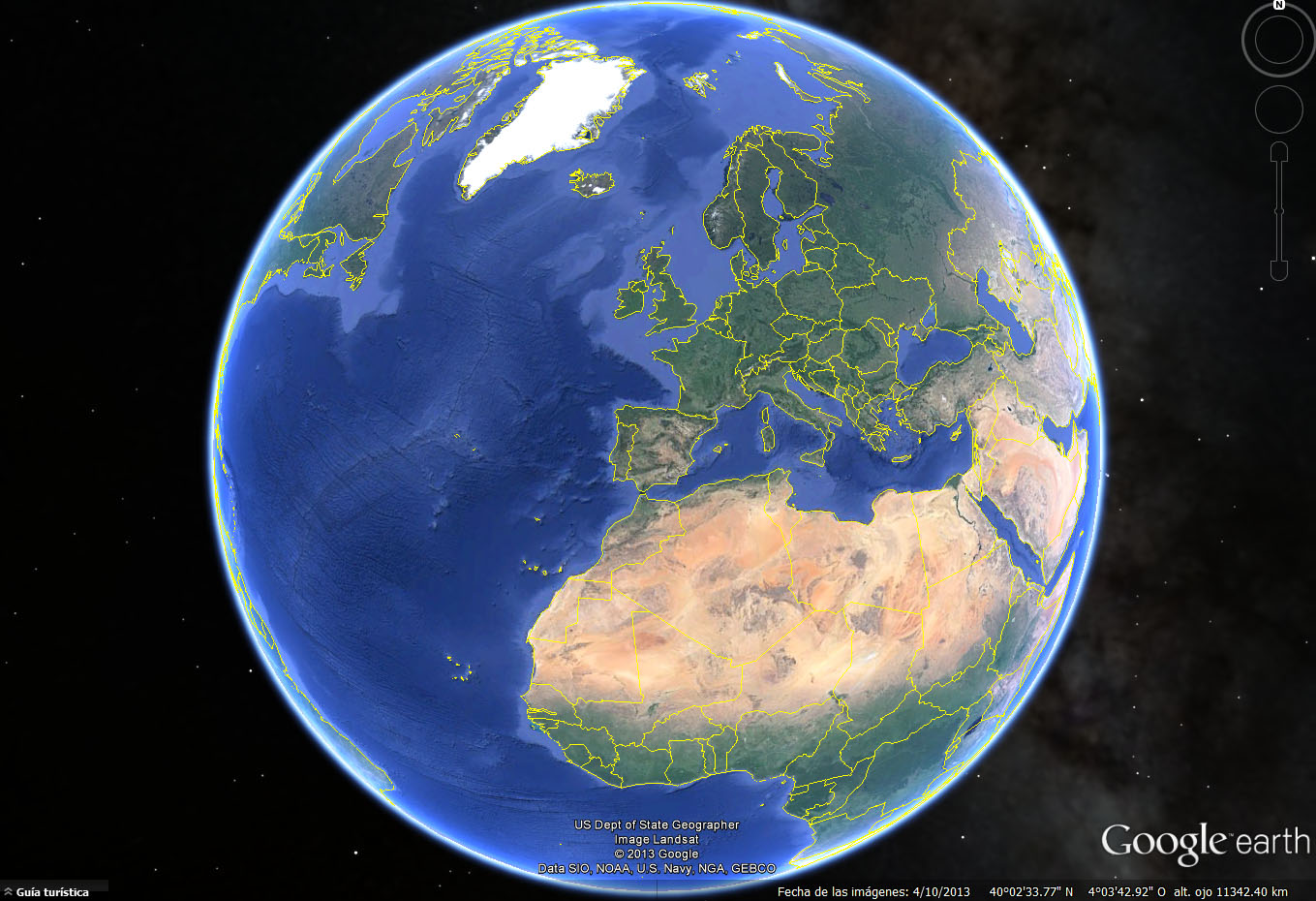 As you should be really aware by now, the city of Seville is one of the main pillars as location in the first book. I have been living in Seville since I was fifteen years old, except during my stage in Zurich and Oslo, and I can tell you that I know pretty well its streets. Recreate the places that you see in the book was as easy as using my memory or just going out to walk and look again these places that fit in the story but I still haven’t seen them to recreate my vision.

In this case I have a clear example. In the first book there are two restaurant that appear. One is real, PURATASCA. Its recreation is loyal to the reality and the readers that will visit them will find out that it’s the same place that they have seen in the book. The other is ‘Los Viajeros’, a restaurant that doesn’t exist but could be like any of the ones placed in Alameda de Hércules district of Seville. In one case I just described a place that was real, in the other I took an idea and made it fit in an environment to answer my needs.

But what happens when you need to see a place from a point of view that you can’t reach? Or go to a place where you can go? Thanks to tools like Google Earth you can visit any place in the world and look at it from different point of views. Thanks to that I was able to find new locations and improve my view from the ones that I already knew. 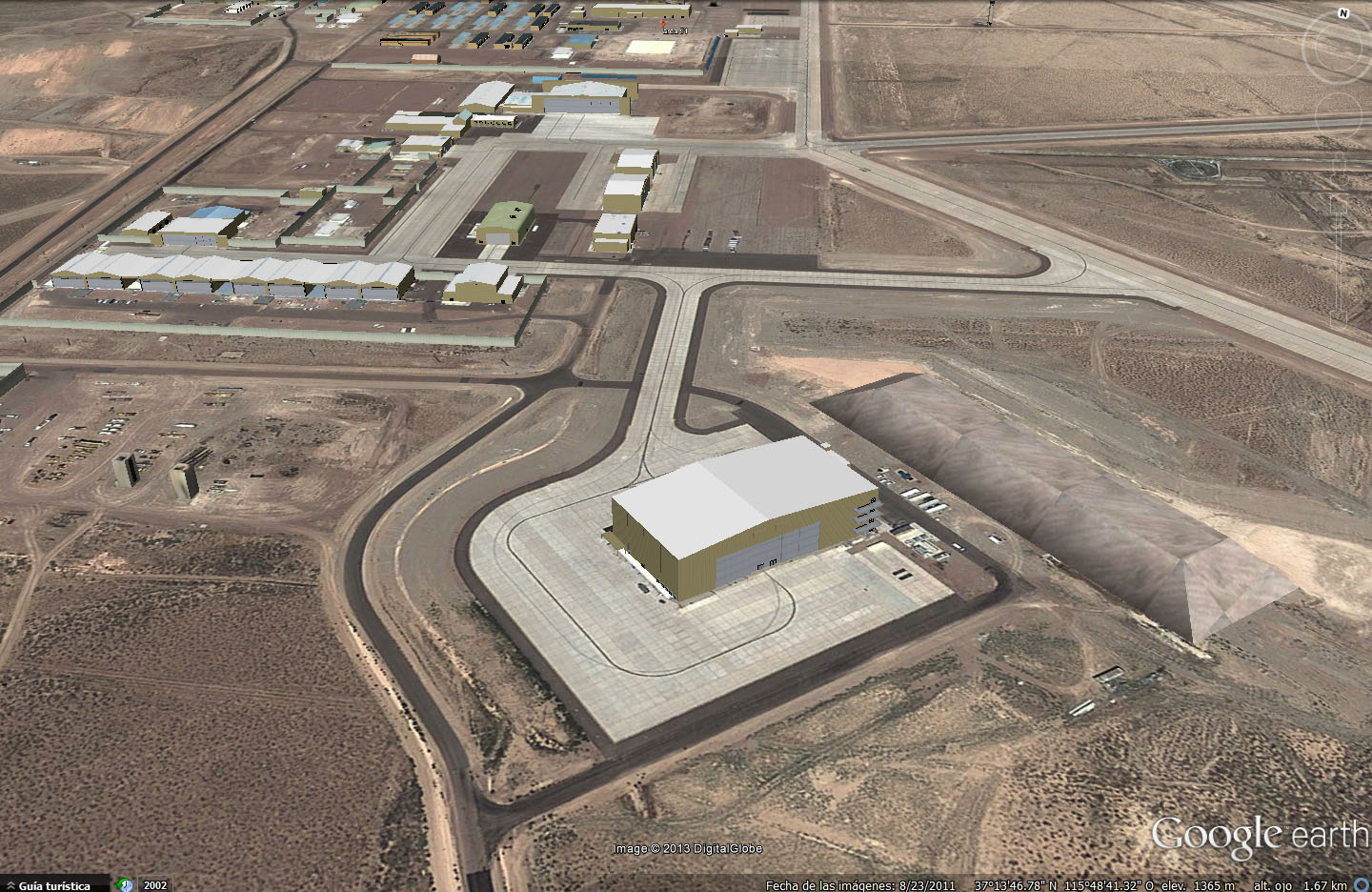 Example of this is Area 51. Well, we are talking of Groom Lake Air Base as some of you already know. It’s just curious that from Google Earth you can “see” all the ground facilities of this secretive USAF Air Base, but you can’t see the Spanish Morón Air Base instead. That makes you doubt if what Google Earth shows you its real or fake (Welcome aboard conspiracy lovers!). Be as it is, I used them to recreate that Air Base that is introduced in the second chapter of The Awakening, Fenix’s Flight.

Maybe the best that you have with Google Earth is that allows you to visit more places than just only the ones on Earth. You can pay a visit to the Moon or Mars, among other incredible places! More interesting ever, it helped me to track down the sky and made many choices that you will notice in the next books of the saga. 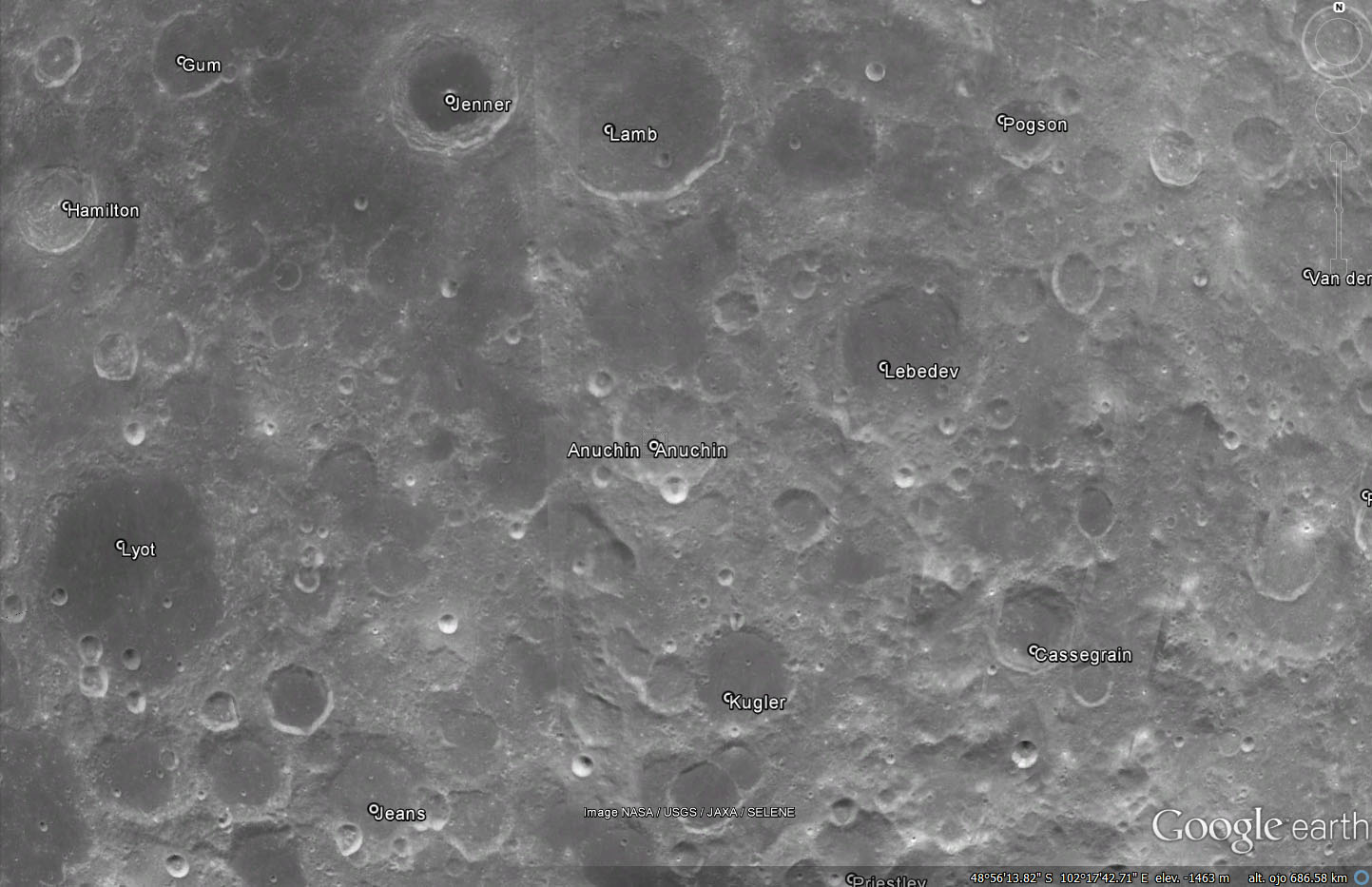 But what happens with these places that only exist in my imagination? Well it’s quite obvious that imagination should be the main source that you will use. But how improve it? The quick answer is that using real images and adapt them to your needs. In that regard I used my trip to New Zealand in 2009 to do hundreds of photos to many possible locations that I wanted to use as reference for many places for the saga, real or imaginary.

I took more than 3.000 photos from different places of New Zealand. If you haven’t been there it’s an amazing country. Mainly for its contrast of environments. Many of the places that I visited feed my imagination to visualize different places located far away of our beloved Earth. 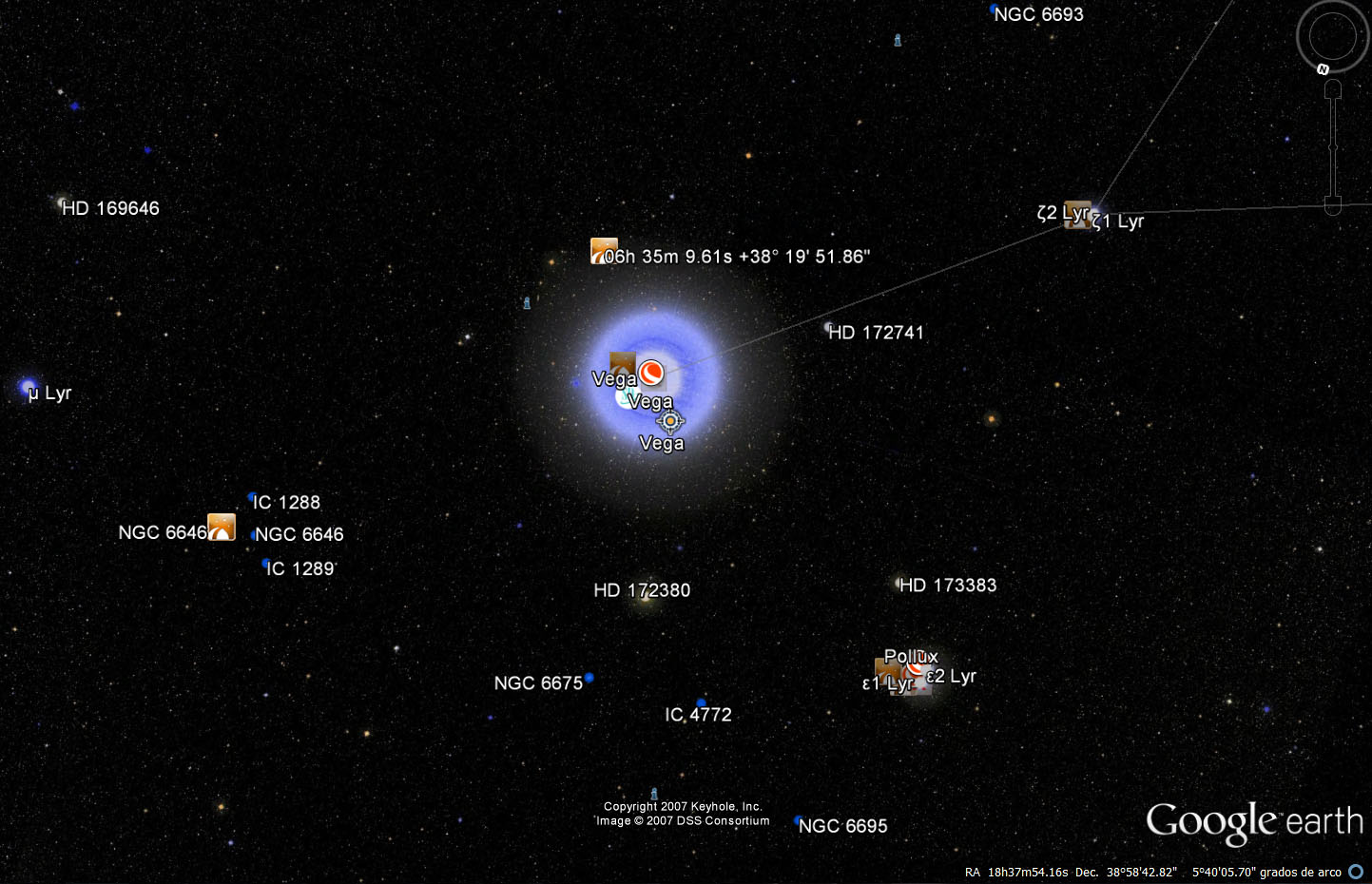 At the end what is this about is just to combine all your inspiration sources to obtain the best result and manage that the places that are showed to the readers can be credible. But at the same time, they can awake their imagination and transmit all kind of feelings: Terror, marvel, frenzy, beauty, loneliness…