Behind Mark of Odin #13: Crafting a saga IV 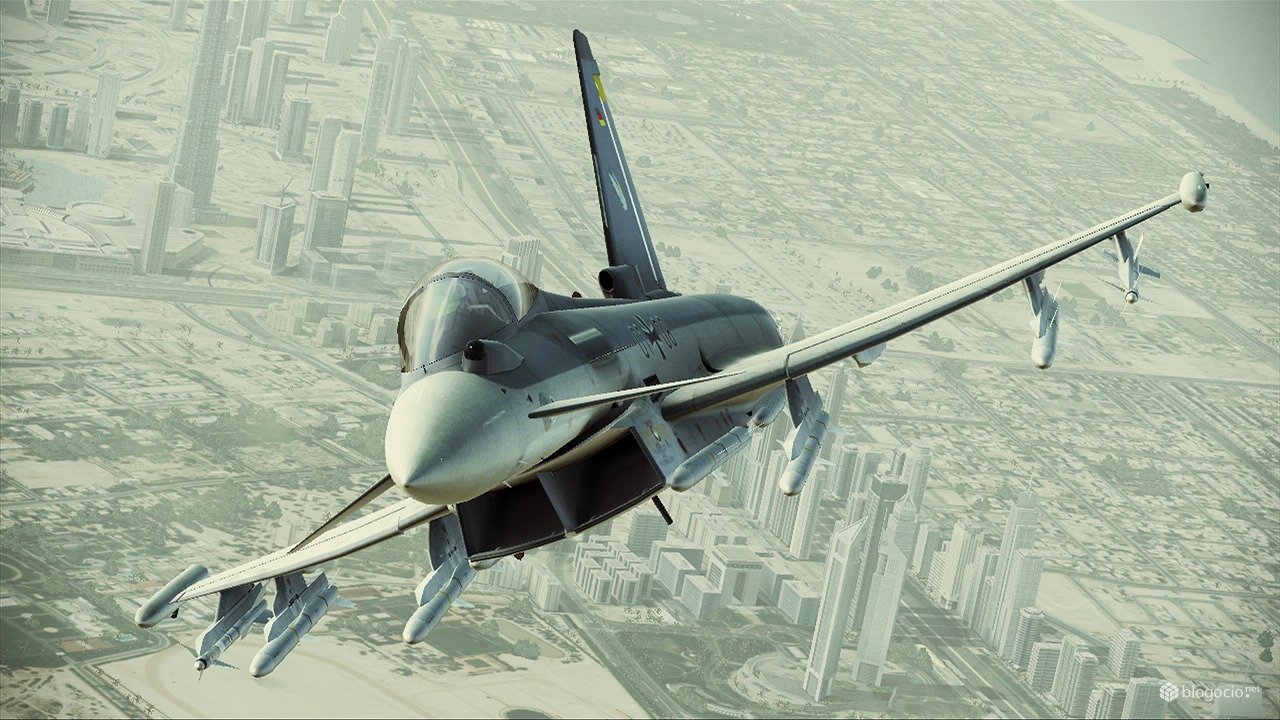 Today I wanted to continue with my ‘making of’ articles so you can have a global picture of all the process I followed to create my saga before this campaign ends. This time I want to talk about flying combat fighters. In Mark of Odin: The Awakening there will be plenty of air combat scenes so I thought it was important to explain you how I researched to be able to describe the best I could all these action scenes that will catch your attention for sure if you finally read the book someday.

I bet that all of you have recorded in your memory many action scenes and air combats from all the movies that you have seen. Who can’t remember movies like Top Gun, Firefox, The flight of the Intruder or Iron Eagle (and it’s many sequels), Tora Tora Tora, The Battle of England and many more from Second World War that were part of our childhood. If we add science fiction movies and TV shows where star fighters were the great stars like Star Wars, Starfighter or more recently Independence Day, Wing Commander, Serenity, Avatar and a long list… We found a vast amount of visual references to imagine new and incredible situations.

Without doubt all these movies, and many more, as TV shows like Battlestar Galactica, which I have always said is one of the great influences of the saga, have influenced deeply in my perception of how to deal with combat air action scenes. For other side, being able to talk with real combat fighter pilots, knowing their real experiences helped me a lot.

It’s clear that it’s not the same watching an action scene or that someone describes one to you and another think being able to feel it for yourself. When you have to create and write about a situation, this will be richer if you are able to deliver more details from your personal experience and not only of what you imagine or you have researched. Then, question is how a normal person can feel what a pilot feels inside a combat fighter cockpit without being part of the Air Force?

My real experience with planes was limited to flying in commercial flights and, well, with small planes when I have practiced parachuting. I have never piloted of course! So, again, how answer to that question? 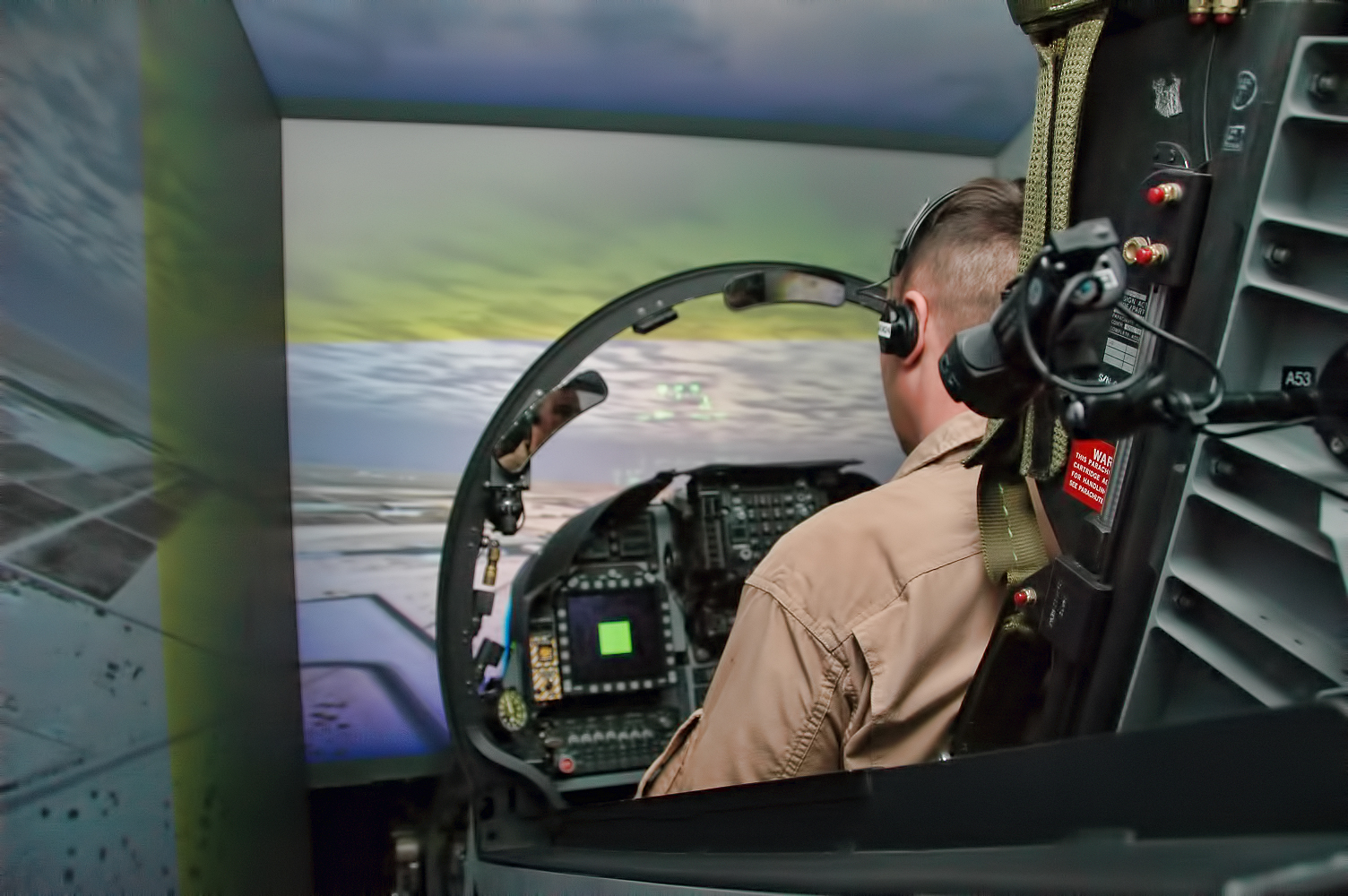 The answer was to use a virtual simulator. Obviously, it’s not the same as being in a real cockpit and feel the speed and gravity effect of being in a jet fighter. But without doubt it’s the closest thing. One day I was lucky enough to be offered the chance of using a military simulator for the AV-8B Harrier at Rota Air Naval Base in Spain. That’s possibly the closer experience to flying a real jet. Indeed, real fighter pilots from the Air Force must run many hours from the simulator each month to compensate the ones they can’t use from the real planes due to the economic crisis. 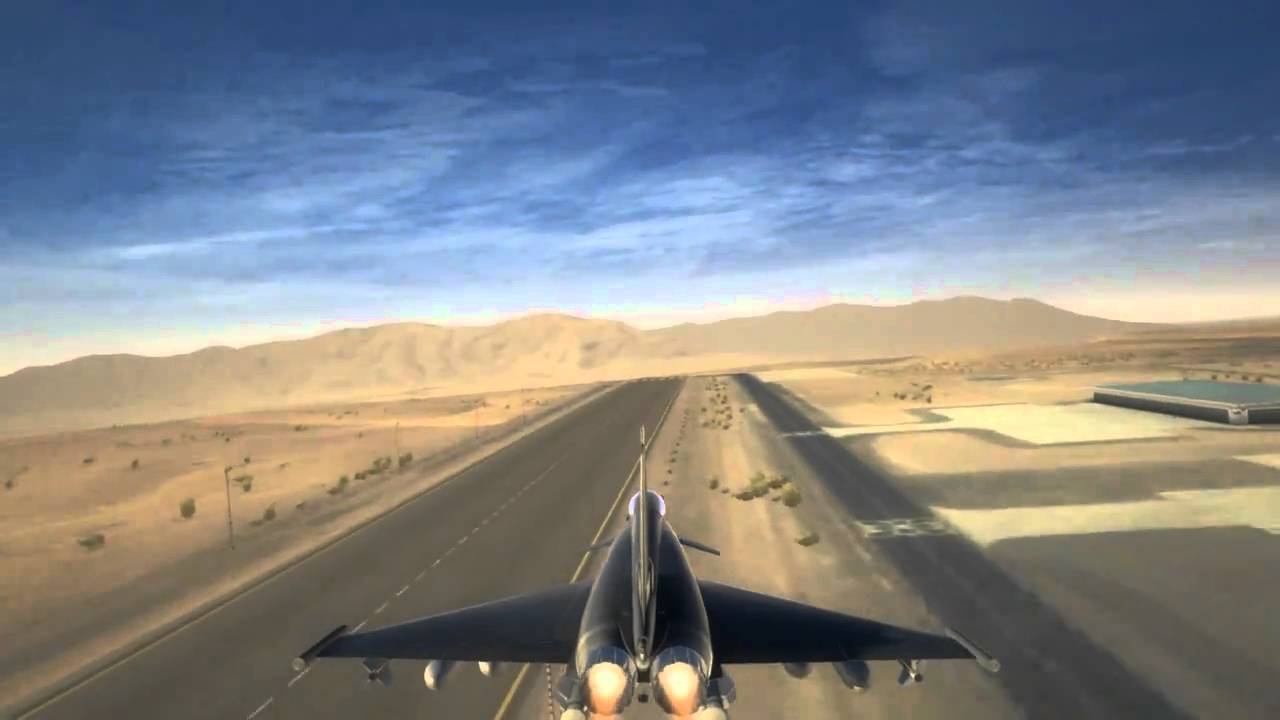 As you can imagine accessing to that kind of resources it’s not easy for a civilian. So how to support that experience? Easy, with the vast catalogue of air simulators and videogames for PC. With them I was able to recreate infinite situations that I could export to the text later. If I have to mention one, the first “videogame” of military air simulation that fascinated with was Super EF 2000 from the extinct game developer Ocean, back in 1996. It was a game so detailed and with a great focus on realism that apart of using one or two joysticks, each key in the keyboard had at least three different functions. In fact, the EU forces from the Eurofighter program used it for their training programs. After that game I have played many more, some being more realistic others being more arcade.

In the last years the one that I used more to recreate some maneuvers were these two: Tom Clancy’s Hawx and Ace Combat: Assault Horizon. The reason was their vast catalogue of different planes and the recreation of many urban environments. It’s true that Seville wasn’t included there, but I found many other cities that I used as reference for a great scale air battle. When you read the book you will find a special maneuver from pilot Kira Takeda called ‘Trap Bridge’. I had to practice many, many times, for being able to reproduce it in the most realistic possible way. 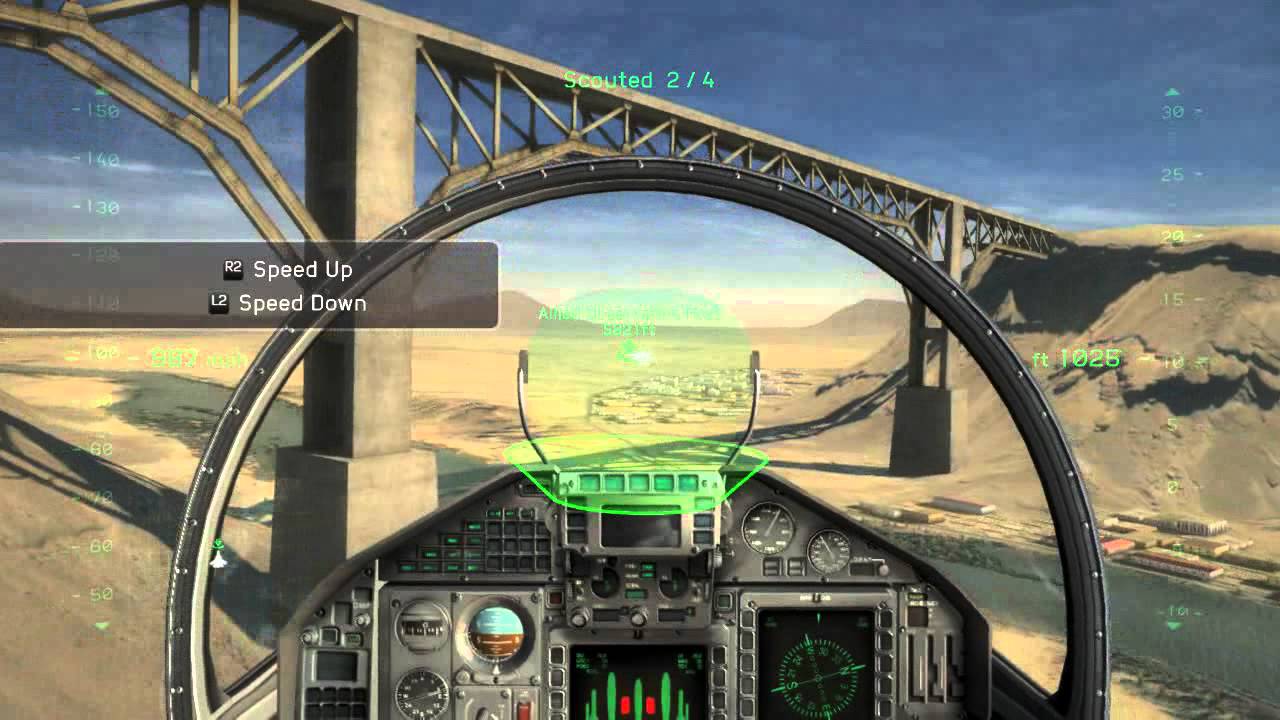 And all of this is about recreating air combat scenes, when talking about space, well, I had a hard work there too but, that one, dear readers, is a story to be told in the future.