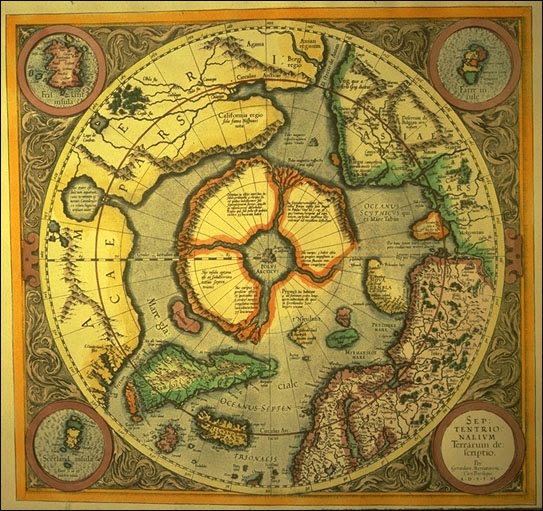 In the fifth issue of Behind Mark of Odin I want to dig deeper in the story behind the third bonus chapter for Mark of Odin: The Awakening, The Search for Hyperborea. Without doubt the main key of that chapter is the character of Professor Jorgen Hågensen that appears at the very end of the first book.

I want to talk you about Hyperborea Exists blog, yeah there’s a real blog with that name! It was created back in 2009. Probably many of you that have reached the end of the first book have asked: Who is this enigmatic Professor? Is he a real person or a fictional character? To answer this question we need to go back to the very origins of this saga.

When I had the first idea to create the Mark of Odin, back in 2005-2006, it was clear for me that I had to found a background that could be adapted to what I had foreseen. As I have already told you I used the first years to research and set the whole universe around the plot. One of the big pillars of it was the mythological background. It wasn’t just take the Norse mythology and adapt it to my story…

I needed a concrete story that could fit with my narrative needs in a way that could look like something real and not just a fantasy obliterated to the reader. So after some research I finally found what I was looking for: the Hyperborean Myth! I realized that could be adapted perfectly to what I needed. Despite being quite similar to Atlantis myth, Hyperborean one was almost unknown for the common public.

So like it happens with Atlantis, Hyperborean myth talks about an advanced civilization that lived thousands of years ago in an island that, suddenly, vanished without leaving any trace. But in this case, not only Hellenic and Roman cultures have texts about that. There are stories related from China or the Russian ancestors. I said to myself, this is what I need! 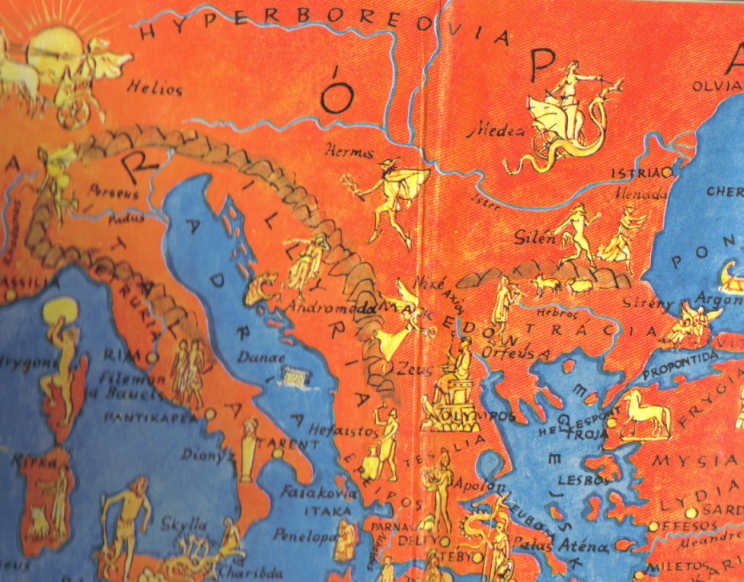 This way I started studying all related documents to this myth and I started to shape my own version of it. A version that could allow me to create a solid base from where craft all the story of Mark of Odin, and at the same time, that had a strong link with traditional Norse mythology. In this matter I never tried to deliver a view like others have done. For example Marvel and it’s particular view of the Norse gods. I was seeking to work under the premise of that what we have received as myths and legends were no more than adulterations and versions of what one day might become history. But a history that we haven’t been told yet and that we are really unaware.

Reached this point, it was clearer for me that I needed to go further. I couldn’t limit to throw to the readers a background that was hardly noticed in the first book without anything additional to support it. I needed that even before that I could share the first book there was people familiar with its background. Not only that, I needed that some people really believed that my own version of the myth was the good one. But how I could do that in a way that fits and was trustworthy?

Solution came in 2008 during one of my trips to Oslo, Norway. I think it was the third time I was there for my job at Funcom and Age of Conan. In my visits I was always trying to research and visit places that could inspire me and open my perspective. This way, one day roaming around the city docks I saw a restored Viking Drakkar ship. There were many tourists doing photos and so. It was an image that I recorded in my brain to wait for its moment. And that moment came after reading an article about submarine archaeology that completed the equation that allowed me to formulate the next questions.

What if years before publishing my book a renowned Norwegian submarine archaeology professor was already researching the myth that served as background? What if every person that wanted to search for information about that myth found as main source one that could seem reliable but was introducing my own version of it?

Yes, that was the answer to all these questions when I decided to bring to life to Professor Jorgen Hågensen and his Hyperborea Exists blog. It was in November 2009, when I started the first alfa stage of the marketing for Mark of Odin. I released the blog and presented who will become one of the relevant characters of the saga years later. I was aware of the complexity of doing something like this and that was the first time that someone did something like that. I knew it was a risky move to use time and resources in a project like this, and more knowing that I had no guarantee that I would be able to reach the desired objective. 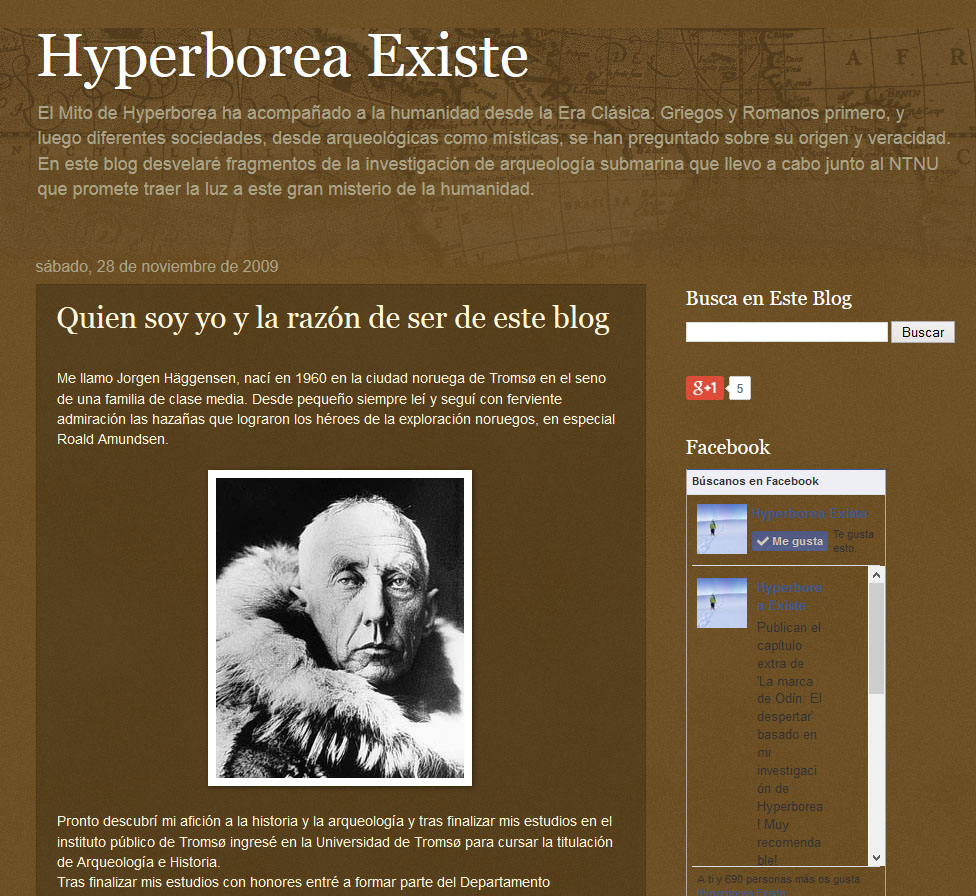 At first, the blog entries were focused in introducing its readers to the Norse mythology. These articles were following the different official sources but with slight modifications and argumentations used to strength the saga’s background. They were supported with other articles, that seemed to be unrelated but that keep strengthen the idea that I was seeking like one about the Neanderthal vanish. To sum up, I used real sources and news but I modified them to shape the idea that appears in Mark of Odin about the Hyperborean myth.

In the second stage of the blog, I started doing a pseudo prologue of Professor Hågensen research and how he was involved with Hyperborean myth to link it directly with the book’s plot. Initially, this character was going to be completely out of the story, but once I was going further I realized that he would be a great asset for the saga. Starting from the third bonus chapter that he stars and then in the second book and the rest.

So here you have, one of the best secrets I have kept for many years revealed. I have to admit that I never imagined that many people could believe that Professor Hågensen and his research were real. The blogs managed to reach almost one thousand followers during the years that has been active simulating to be real. More astonishing was that when the events told at the bonus chapter ‘The search for Hyperborea’ not only real people shared their support, but even real organizations. In all that time there was only one user that took time to research and find out that Professor Hågensen wasn’t real. At least with that name. Because, who can assure you that this article is not just another try to hide the truth about Hyperborea Myth and make you believe it’s just fiction?