For the general public, the electromagnetic catapult has only been a recurrent element in science fiction stories since the mid-twentieth century. The reasons were clear, theoretically it supposes a very effective system to launch space ships or be used like futuristic weapons of great devastating power. Its concept is very simple, it is a long ramp that, using magnetic fields, accelerates the object that passes through it. In practice, various physical and logistical reasons have made it unfeasible to be a reality as a way to put a spaceship into space. 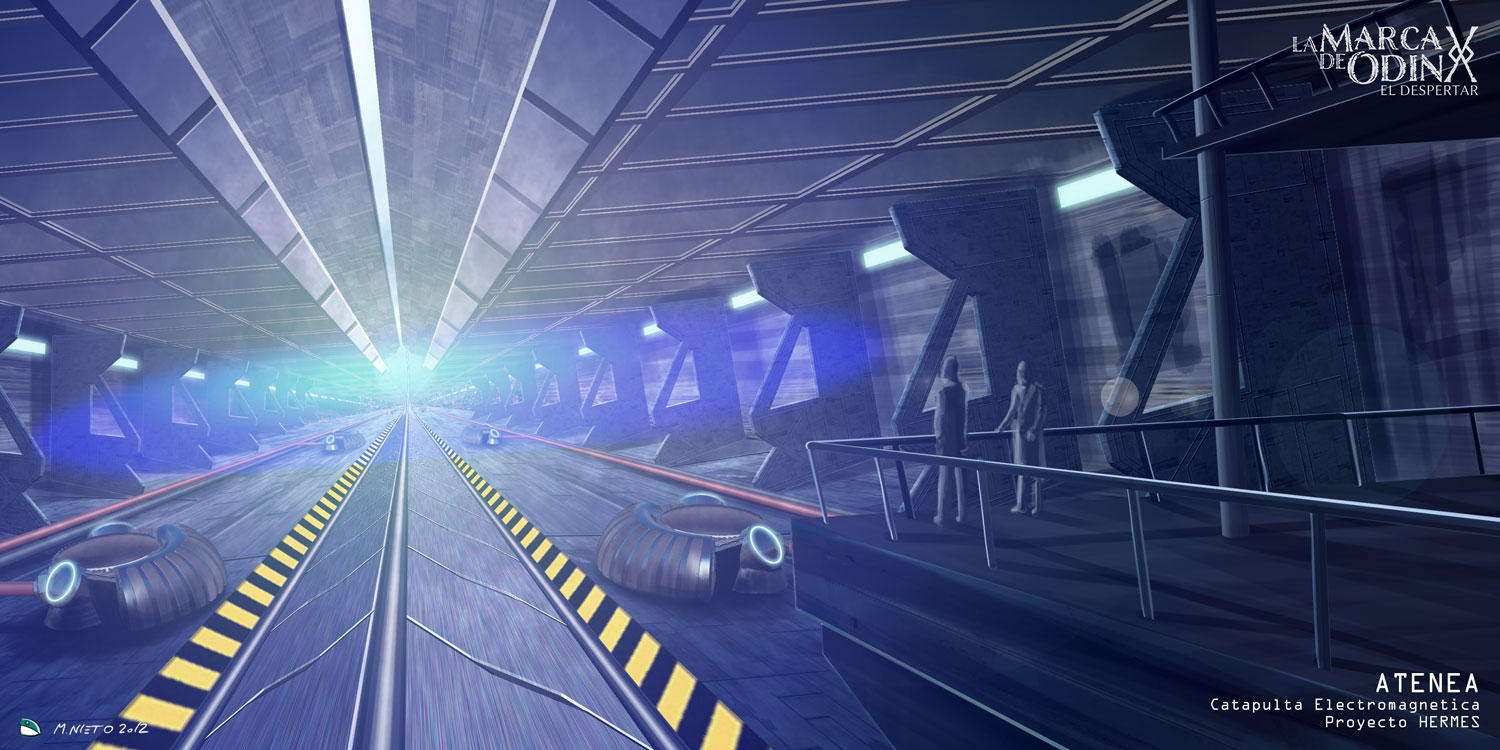 Firstly, its construction would involve a work of several kilometers in length, with a constant inclination, and equipped with the elements that generate the magnetic field. Its location should be at a point of high altitude and close to the Equator, to minimize the resistance of friction with air. But perhaps, the biggest obstacle to an electromagnetic catapult is its thousands of g's acceleration. That would mean instantly the death of any living being, and even the damage of materials that cannot withstand such a strong acceleration.

Despite all this, different companies and governments have invested millions of dollars over the past century in search of effective solutions and applications for electromagnetic catapults. It has been the United States, with its Armed Forces Laboratory at the head, who has led the research work. Mainly with the objective of developing powerful railgun weapons, capable of volatilizing a target located thousands of kilometers away in an instant. While there is no proof or graphic document to prove it, there are numerous rumors that there has been success. There is talk of a frigate from the U.S. Navy that already equips a first prototype of a railgun weapon. There has been much speculation about the possibility of achieving a safe application of this technology in the aerospace field. In recent years, many scientific papers have been published in this regard, seeking solutions that make possible their use by living beings. 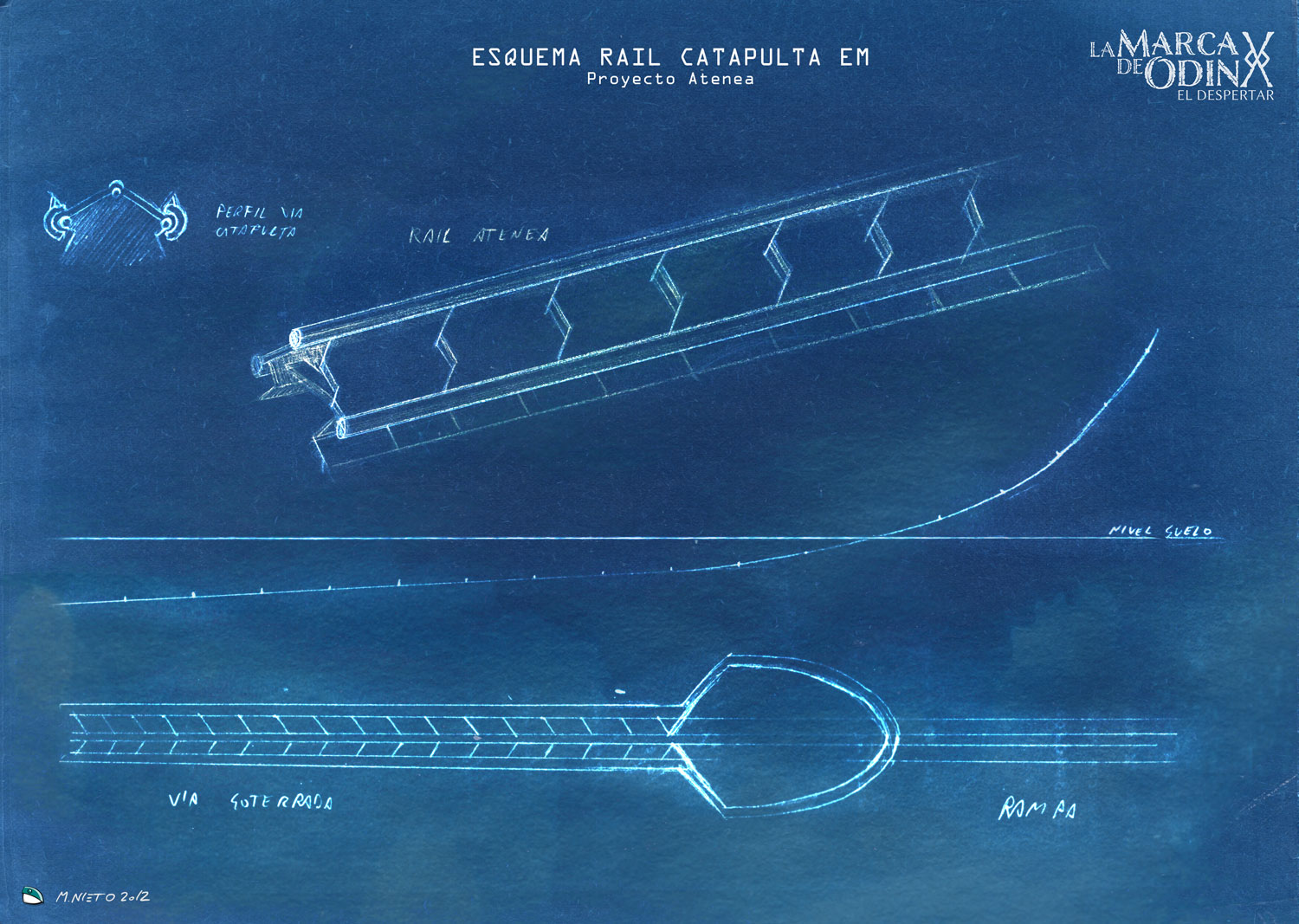 Among all of them, there was an anonymous publication in 2004, entitled ‘Athena System', which ventured a new conception of the electromagnetic catapult, which would require a length shorter than the theoretical one and which would be able to modulate the electromagnetic acceleration of the objects that circulate through it. The document predicted the development of a kind of modules responsible for "controlling" the acceleration in a stable manner. Something physically impossible.

The scientific community challenged this new approach, calling it impossible madness, which denied physical laws. The controversy was great, between scientists who believed that it could be feasible and those who saw it only as science fiction. Among the first ones, the Spanish physicist and engineer Jordi Bellvitge, one of the greatest experts in electromagnetic fields in the world, stood out.

In 2010, Jordi Bellvitge announced his participation in the Hermes project, within the European Aerospace Center. The news caused a stir among the scientific community as it triggered rumors about the nature of the new generation of space shuttles by the United States and the European Union.

In recent months the rumor mill has become increasingly strong in some private circles of scientists. Increasingly, they believe that it is possible to try to put into practice the proposals proposed in the 'Athena System', no matter how impossible they may seem. 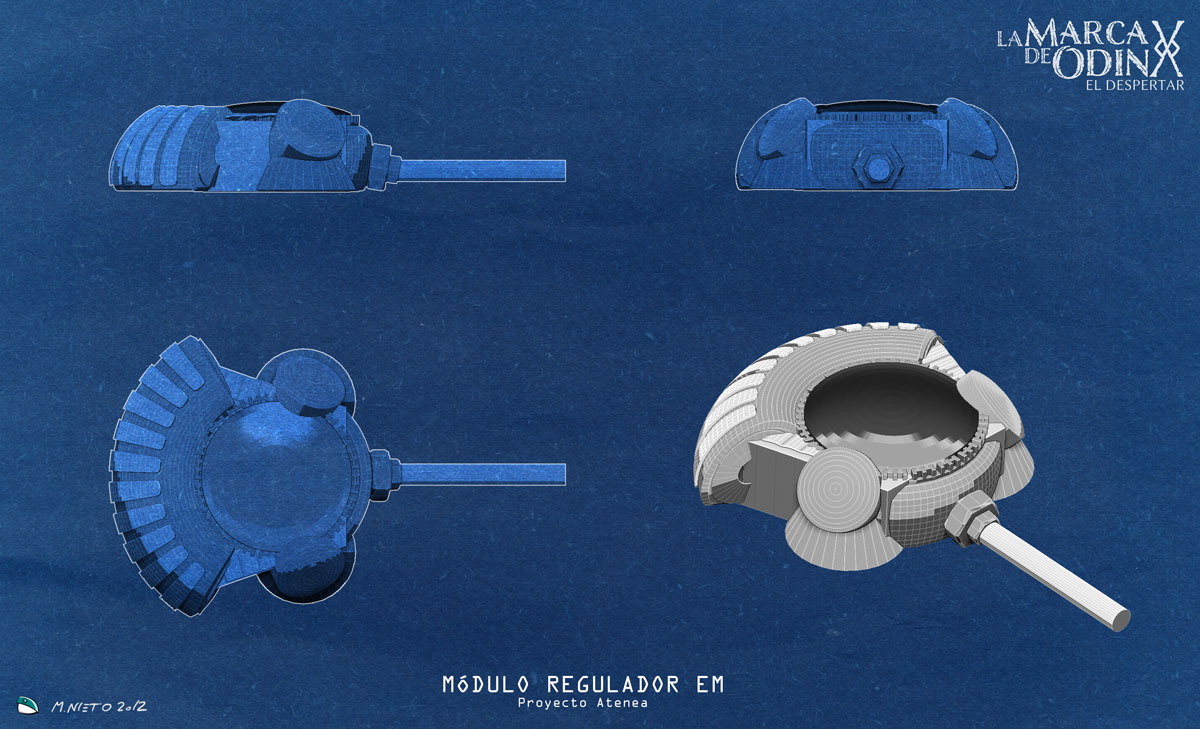 Questions arise, will a safe and functional way of modulating the acceleration of a body within an electromagnetic field have been found to achieve an escape velocity?