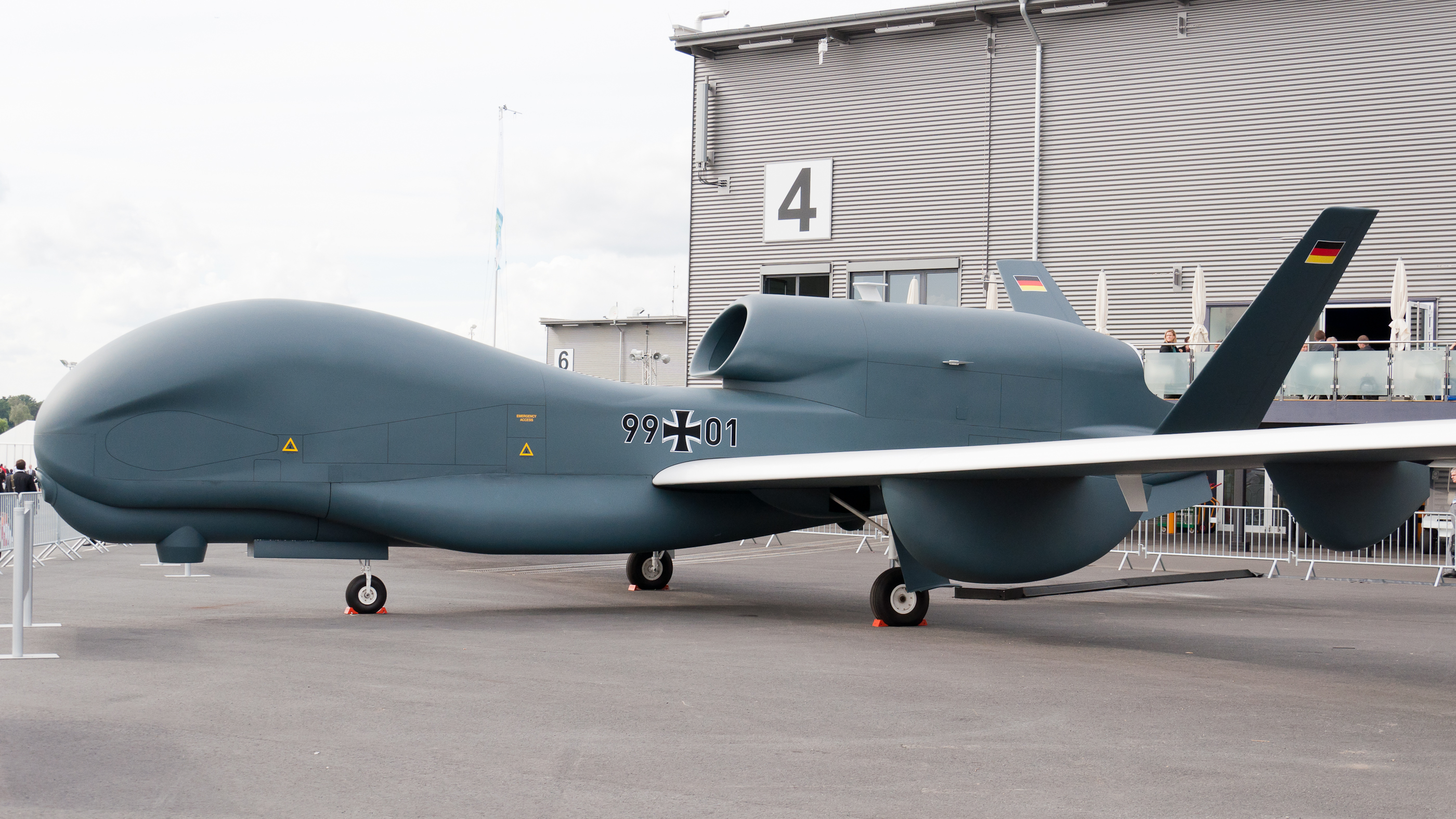 The Eurohawk is the nickname received by the German version of the RQ-4 Global Hawk, an unmanned aerial vehicle (UAV) developed for the USAF with the objective of being used in high-altitude aerial surveillance missions.

Its design and role is similar to the legendary U-2, the first spy plane in history, which crosses the skies in the 1950s. The Eurohawk has a sysnthetic aperture radar able to penetrate clouds and sandstorms. In addition, it’s fitted with powerful optical and infrared sensors to control large areas of land for long periods of time.

This unmanned aircraft can operate in a semi-autonomously mode or be manually controlled by a human operator on the ground. Since 2001 its use has been for military purposes mainly, but alto scientific. In fact, since 2007 NASA has used it in different scientific missions such as the exploration of Antarctica or measurements of the ozone level in the atmosphere. 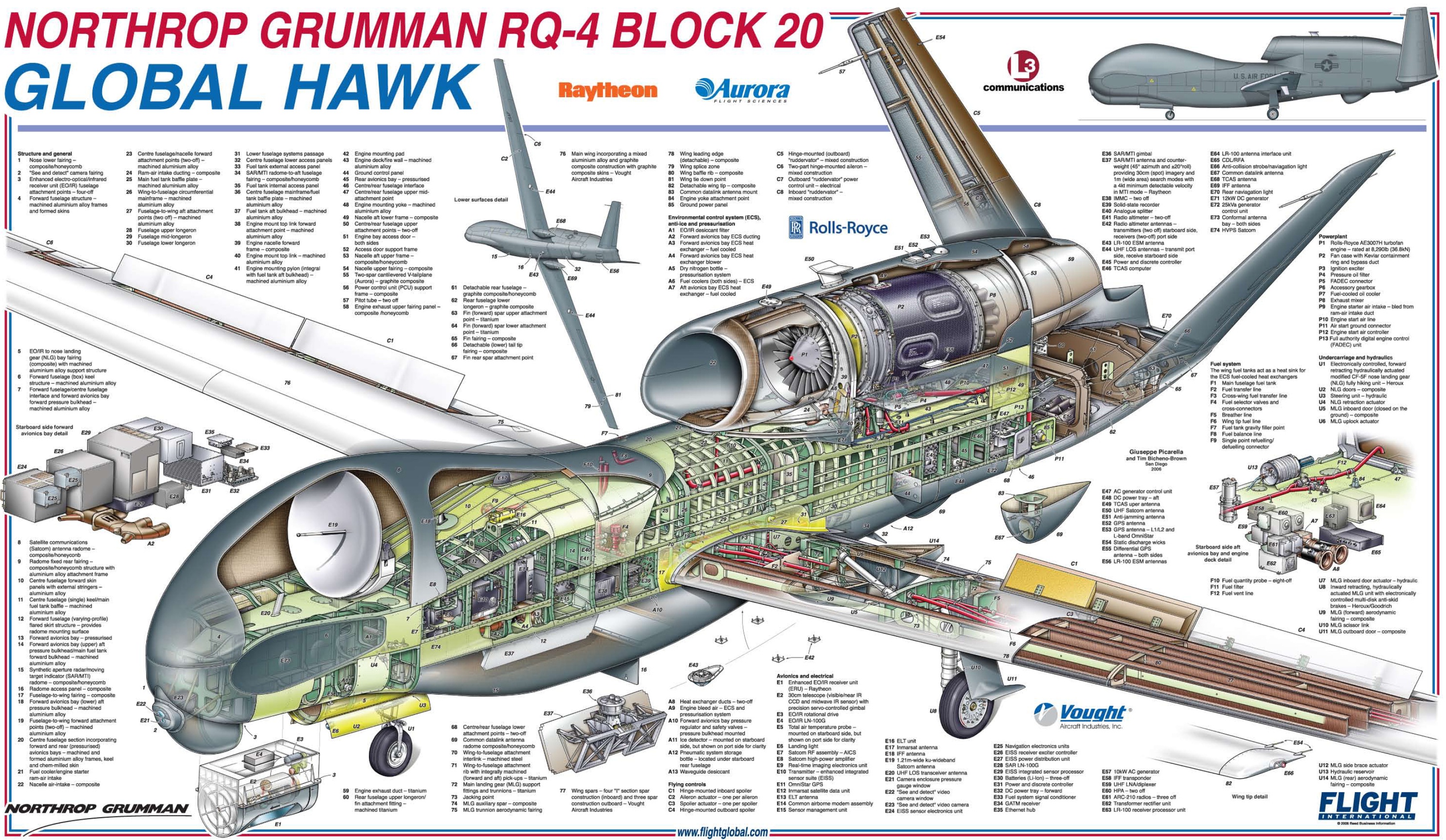 In the military field, the RQ-4 has been used mainly by the USAF in Afghanistan and Iraq war theatres, providing information to ground troops, as well as guidance for guided attacks. Moreover, it was used to locate and collect data after the Tohoku earthquake and subsequent tsunami that caused great damage in Japan. It was even used to fly over reactor No. 4 for the Fukushima Daiichi nuclear power plant.

The German version of the Global Hawk, the Eurohawk, has been substantially improved with a radar and more powerful sensors, with which its efficiency in reconnaissance missions is greater than the original prototype used by the USAF.

Since 2009, NATO has started using this type of aircraft to carry out high-altitude aerial surveillance missions. In Europe only the German Luftwaffe is using them.

Spain doesn’t have UAV’s like this, but the Spanish Air Force has announced that in October 2012, one of the German Eurohawks will arrive to Moron Air Base. As officials have said, this will be a temporary assignment, as part of a collaboration agreement between the German and the Spanish governments. It’s expected that this unmanned aircraft will also participate in the NATO maneuvers that will take place during the same month in the Strait of Gibraltar.