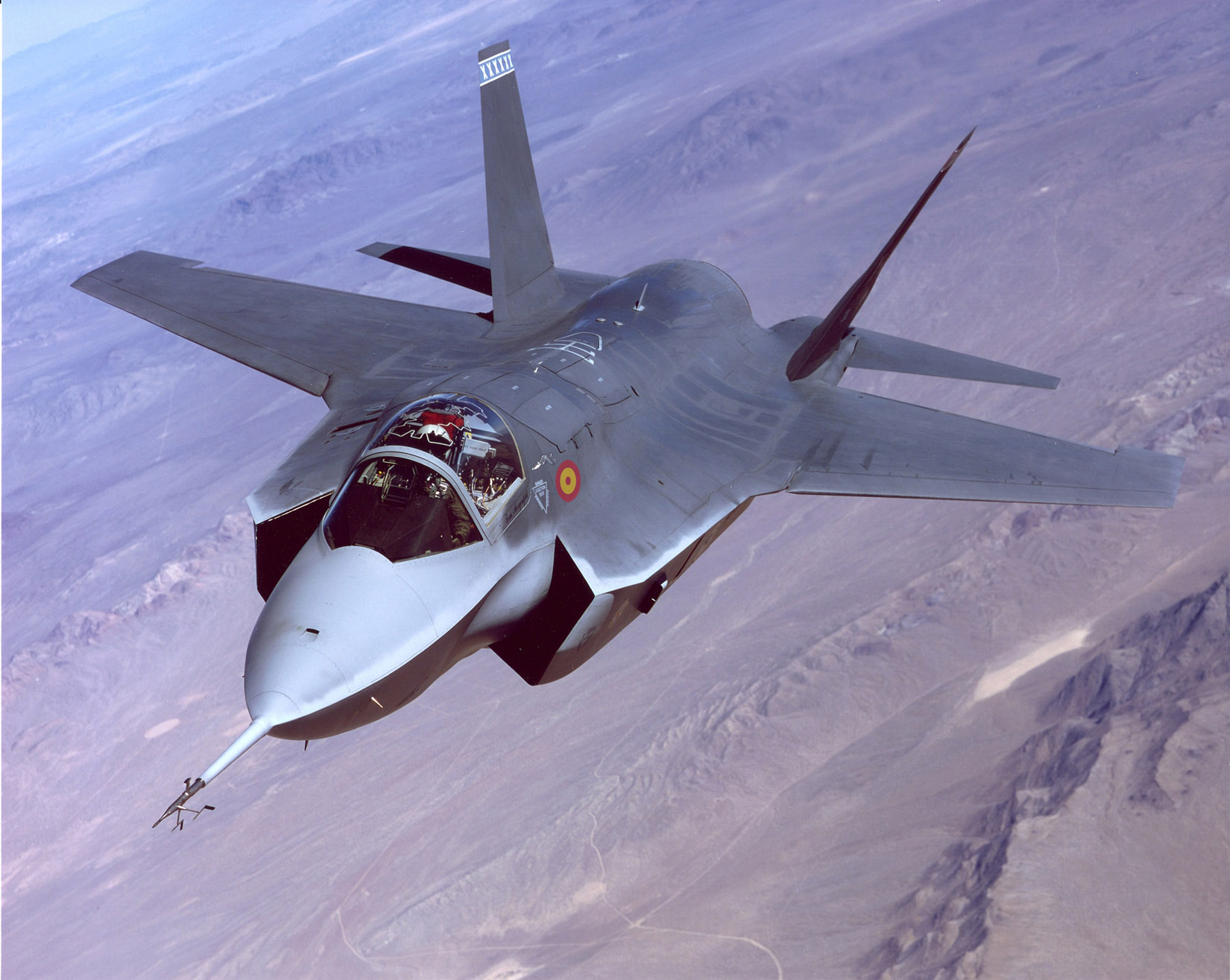 The Lockheed Martin F-35 Lightning II is a fifth generation muti-purpose fighter that is currently developed to carry out ground attack, reconnaissance and air defense missions with furtive capability. This aircraft was designed based on three different variants: The F-35A for conventional takeoff and landing (CTOL), the F-35B capable of short takeoffs and vertical landings (STOVL), and the F-35C which is a naval variant able to operate on aircraft carriers.

The F-35 is the descendant of the X-35 prototype, an experimental aircraft product of the Joint Strike Fighter (JSF) program. The development of the JSF program was financed mainly by the United States, supported by the United Kingdom and other partner governments (Australia, Canada, Denmark, Netherlands, Italy, Norway and Turkey) that provide additional funds. The partner countries are members of NATO or close allies of the United States. It has been designed and manufactured by a group of aerospace industries led by Lockheed Martin, with BAE Systems and Northrop Grumman as main partners. The F-35 made its first flight on December 15, 2006

The F-35 looks like a smaller, conventional, single-engine version of the twin-engine Lockheed Martin F-22 Raptor. In fact, both models share common elements. The exhaust pipe was inspired by the General Dynamics Model 200, a 1972 VTOL aircraft designed for marine vessel control. 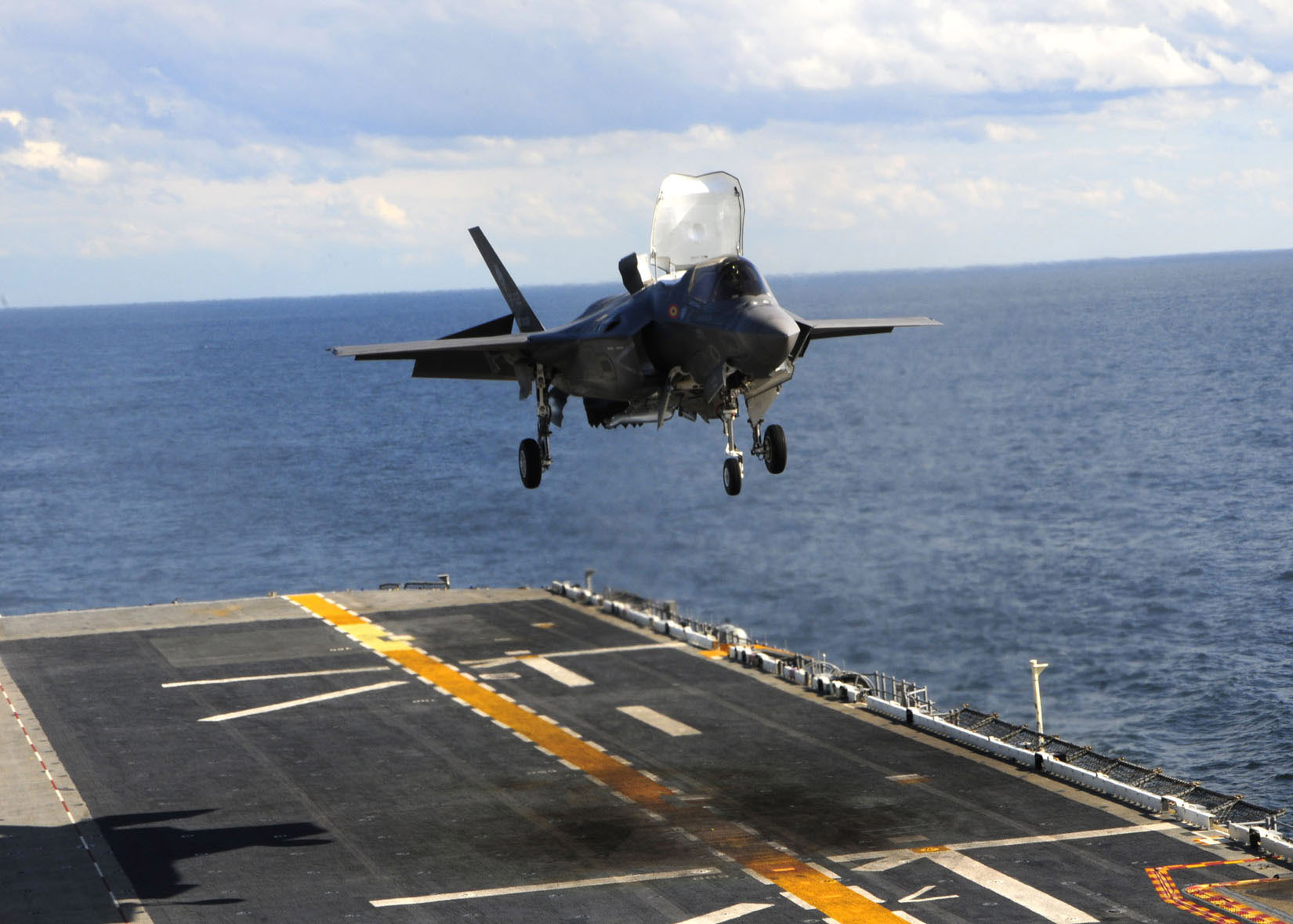 Its technology is a leading one and the result of the close work between US and Russian companies. Thanks to this alliance it was possible to develop the new generation of vertical takeoff engines that uses the F-35. On the other hand, its furtive capabilities make it a difficult aircraft to detect when it approaches to any search radar. In addition, this stealth technology is more durable and requires less maintenance than the previous ones.

Its avionics are integrated to combine external and internal information and thus increase the situational alert of the pilot, such as improving the identification and use of weapons, in addition to transmitting information quickly to other control and command points. Moreover, all the pilot helmets have integrated information screens, which makes the F-35 be one of the better in combat performance.

Recently, Spain has acquired more than twenty units of F-35C and others of the model F-35B to replace the British Harrier being used in the Navy. Specifically, the Spanish Navy has tow new combat squadrons. One using the F-35C, operating from the Strategic Projection Ship Juan Carlos I and its Frigate fighter group F100. The other, based on the F-35B located at the Naval Air Base of Rota, in Cadiz. 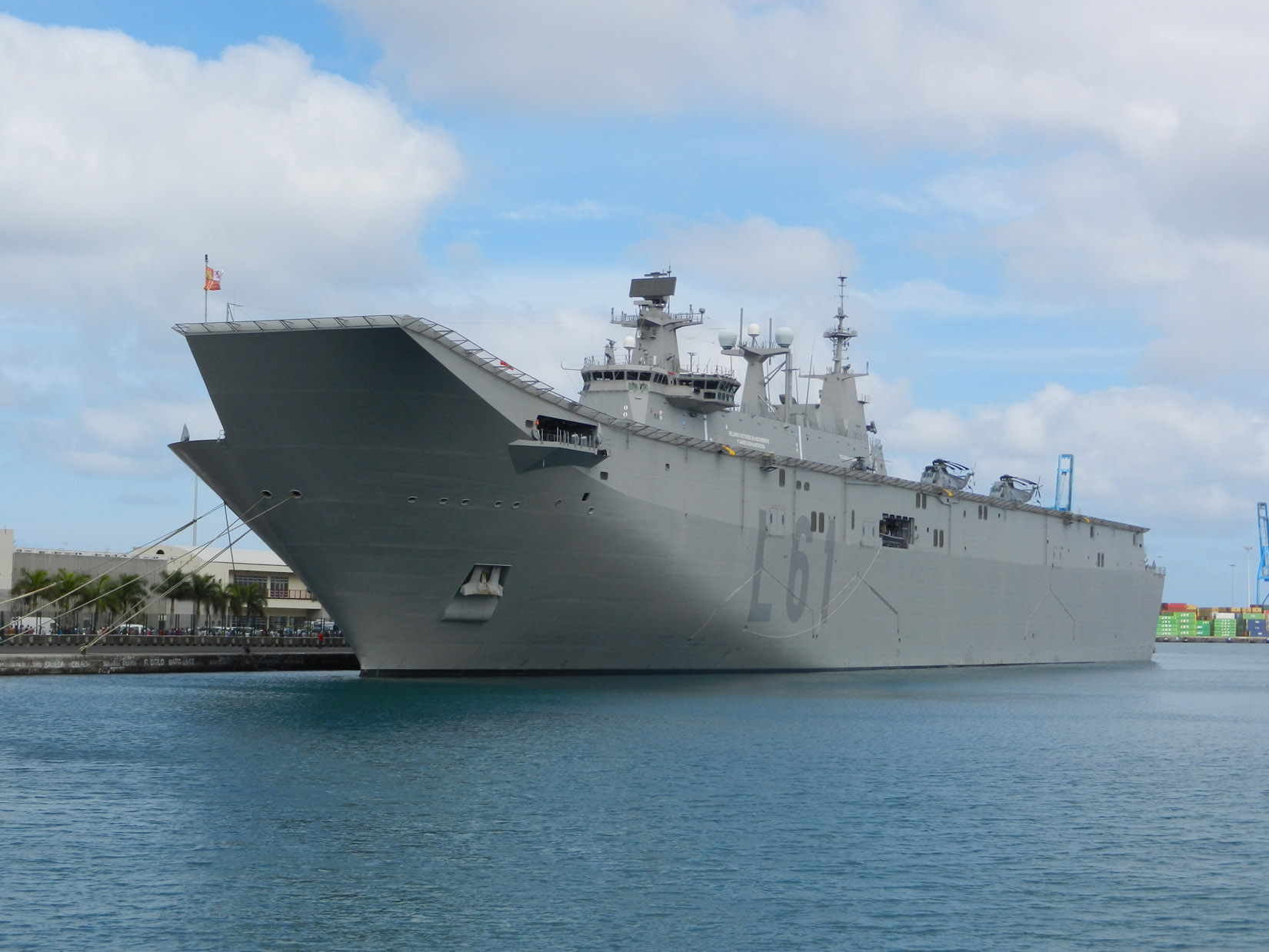 Although they haven’t entered into combat for the moment, nor participated in any real mission, except for NATO joint training maneuvers. The Spanish Navy has placed its trust in the F-35 Lightning II as its bird of prey with which to protect the Strait of Gibraltar and the Spanish territorial waters.