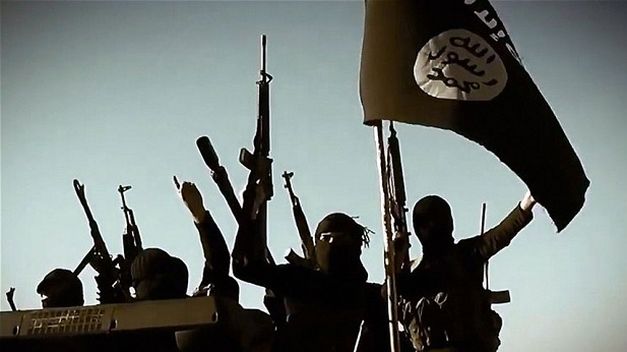 The Islamic Caliphate As-Saffah, or simply As-Saffah, is perhaps the bloodiest and most powerful terrorist group in the whole world nowadays. Its proliferation has been quick and very virulent, raising thousands of followers in a very short time, managing to extend its tentacles through a good part of the Middle East, Asia, Africa and with cells infiltrated in Europe and North America.

Its origins go back to the end of the first decade of the 21st century, after the successive wars in Iraq and Afghanistan. It arises at first as a split of other terrorist groups like Al-Qaeda or Al Shabad. Its members begin to stand out for an extremely bloodthirsty style that makes its predecessors seem innocent schoolboys. Soon the organization goes from a mere rumor to a very real threat when it manages to gain control of several regions of Syria and Iraq.

In their ideology is the belief that they are the warriors of the one true interpretation of the Qur'an. They argue that the world must accept its precepts or suffer the stormiest divine punishment. The name of As-Saffah comes from the messianic religious title adopted by the first Abbasid caliph Abul 'Abbas al-Saffah (721-754). The most accepted interpretation of this title is that it means 'Generous' but they have adopted one of the minority, but that fits in their way of being, that means 'Bloodthirsty'. 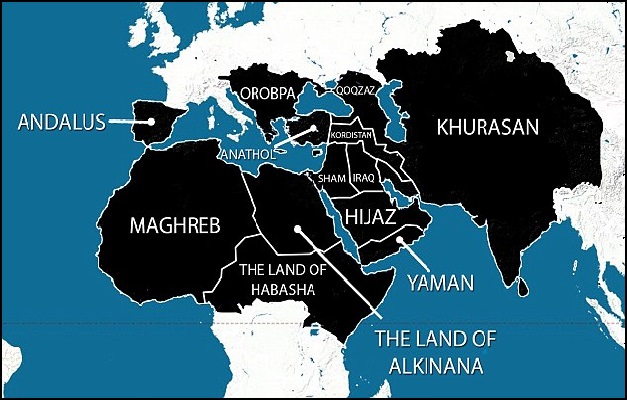 It is unknown who is the leader of As-Saffah but in his proclamations on the Internet they warn of his intentions to reconquer a good part of Asia, Africa and even Europe, especially Spain. They propose to make a regression to the times of the Prophet and for that they force all their occupied territories to live as if they were again in the darkest Dark Ages. That is why they are against any technological or scientific breakthrough so they have declared that scientists are one of their priority targets for attacks in the West.

Thanks to oil well control, As-Saffah has huge revenues that have enabled it not only to equip itself with heavy black-market weapons, but also to attract thousands of fighters from all over the world. And not only from Islamic countries but also from Europe and the United States. This phenomenon has been achieved thanks to the use of an elaborate audiovisual marketing strategy that has been able to take advantage of social networks and the voracious appetite of the Western news media for powerful headlines. Many young Westerners angry with their life or dissatisfied with society have been seduced by their bloody way of understanding life. 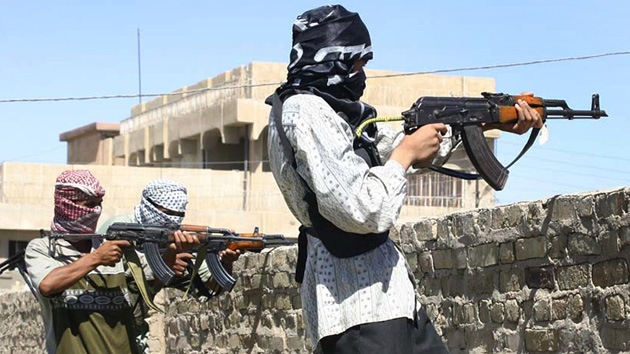 His barbarism has made that many Arab countries have united to declare war to them, but their power does not seem to be enough to prevent the advance of these Warriors of the Prophet as they call themselves. That is why more and more voices are calling for a unified and forceful reaction from the West to stop the advance of As-Saffah in the Middle East and North Africa where countries such as Nigeria, Somalia, Libya, Syria or Iraq are in the practice under their mercy as their fragile governments are not able to stop them. 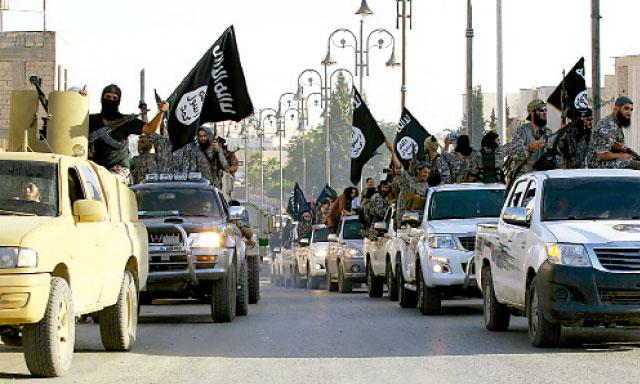 Nowadays, As-Saffah continues with its expansion plans and has launched new threats against Spain and the European Union. Especially after the opening of the European Aerospace Center in Seville. This group considers that these facilities are a focus of sin that aims to open the abyss of hell and must be eradicated as soon as possible. Local authorities have wanted to downplay these threats and have assured that security has been strengthened not only by the EAC but also in all European borders. Despite of this, several security sources have admitted that the current level of implementation of As-Saffah within Europe is very alarming and it’s not possible to ensure that no major attack occurs at any time.