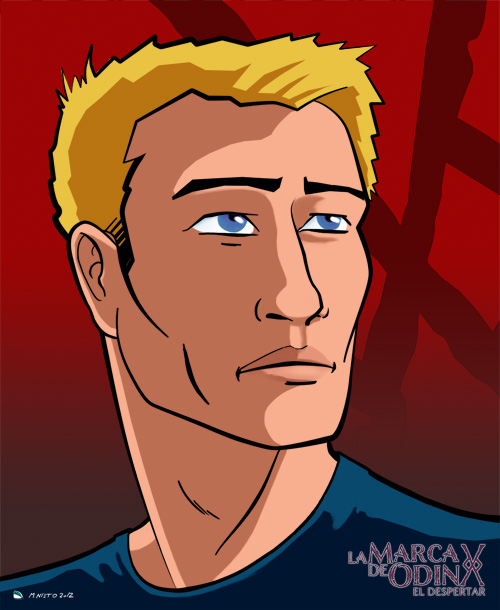 Luis is an outstanding guy. Since he was child has proved a great skill to be the first in many activities, either intellectual or physical ones. You have to add his character, sincere, extrovert and with a great leadership ability with others. He was born in Seville and as far as he knows his family has been there for a while, despite his physical traits are more similar to the people from the North.

His parents, Isabel and Guillermo, tried to strength his great skills from the start. One wanted to focus them to keep the military family tradition, the other wanting to make him go to the University to reach higher challenges. Despite Luis always loved the air military world since he was a kid, his biggest dream is travel to space. That was the reason to listen to his mother and start the Aerospace Engineering studies at the University of Seville.

At the University he met Eva, his best friend and loyal partner for all works and projects. Together they have become a tandem that has no competitors. After the first four degrees he has been able to proof himself as the first of his promotion. He is convinced that he will be chosen to be part of the selective group of students that will participate in Hermes Project, inside the new European Aerospace Center of Seville. 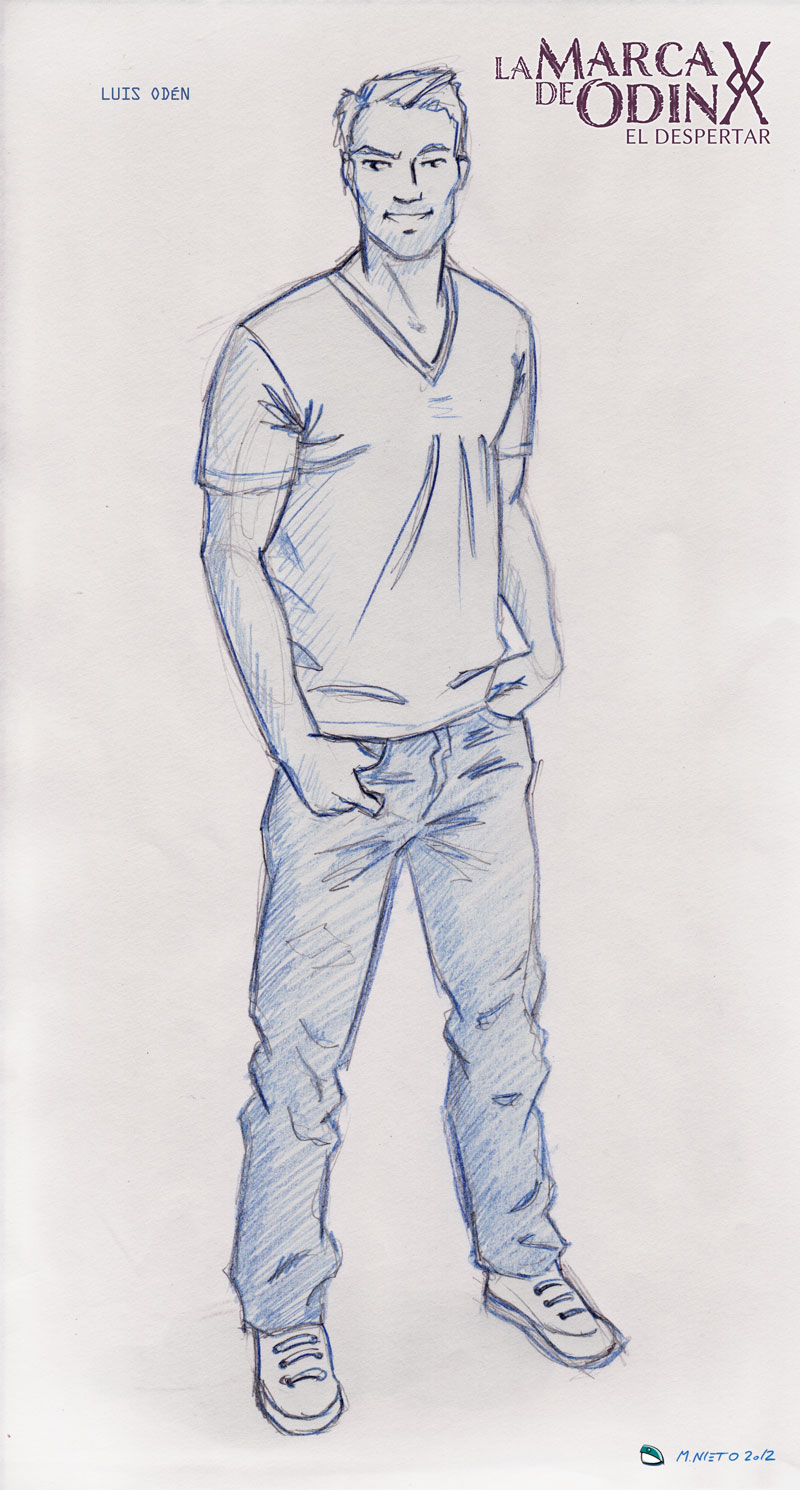 Despite he took the path chosen by his mother, Luis always had a great influence from his father. That’s the reason that since he was a kid he received military training and education at home. Not only there, but in Moron Air Base when he was visiting his father there, as he was Coronel in the Spanish Air Force. It was in that time when he felt in love with parachuting and he started doing it until he become a real elite skydiver.

His relationship with his parents is great, but he feels every time more worried about his young brother Tristán, who has always being closer to him. After starting University and moving to live alone, Luis has noted that Tristan is not reacting well. That’s the reason he tries to meet him every week to have time to strength their brotherhood. Luis is aware that it was never easy for Tristán to live under his shadow.

No matter what, his life seems perfect. Only exception are the weird dreams he has been experiencing for the last weeks. Dreams that break his concentration in the important matters he has to face. Dreams that have started making him wonder questions that he is unable to answer, or best said, he doesn’t dare to find them.