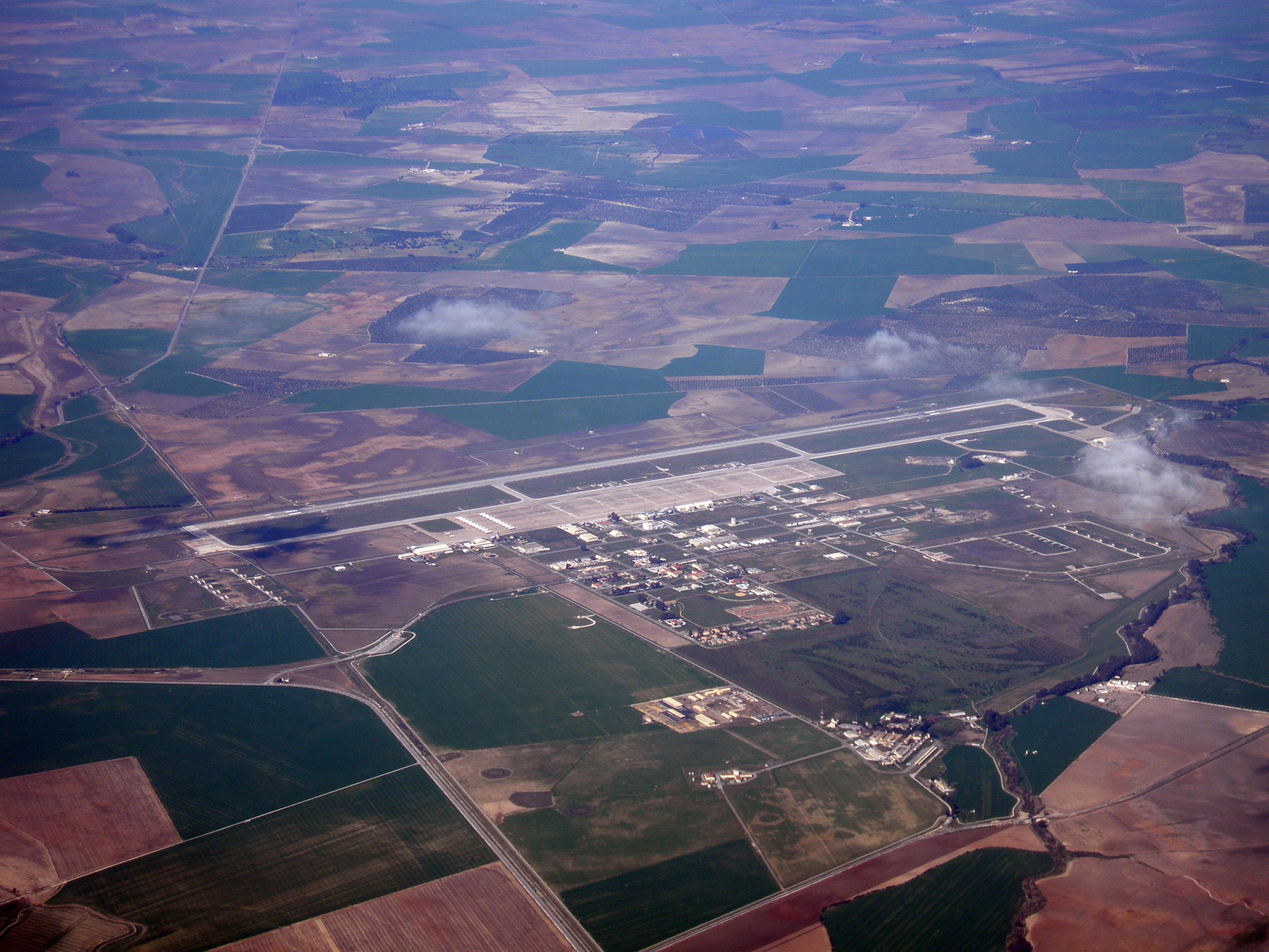 Moron Air Base origins start in 1940, when the works for the Vázques Sagastizábal Military Air Base, its original name, began. Since then the base has had different functions and has been the home for different wings of the Spanish Air Force.

In 1941 the Fighter Jet School was set, using Fiat CR-32 planes, with the name of ‘Chirri’. Then was host of the Light Bombers Wing nº 7, using German bombers Heinkel 111, until they move to Malaga in 1956. They were replaced by the Wing of Fighters nº 5, using F-86 Sabre American fighter jets. In 1971 it was established the Tactical Wing nº 21, with F-5 fighters, that will work until 1992, to be replaced by C-101. Moreover, in that year they received the P-3 Orion from the lost Wing 22 of the Jerez de la Frontera Air Base in Cadiz.

It will have to wait until July 30, 1999, when the name of Wing 21 was changed to the current Ala 11 (Wing 11), after the definitive close of Manises Air Base in Valencia. This way, Morón Air Base and Ala 11 would organically depend only of the General Air Command (MAGEN).

Along its history, the different units that have lived in Morón Air Base have contributed notably to the history of the Spanish Air Force. From the Fighter Jet School more than 500 pilots were promoted to reach the highest ranks.  Lately, with the F-5, they were considered the most trained operative unit in Europe. They had a key role in operations in Sahara or the P-3 Orions with their participation in Yugoslavia during the Operation Sharp Guard.

The strategic importance of Morón Air Base makes it invaluable for Spain and the USAF, as it’s the support basic point for their operations thanks to its geographic situation. Moreover, during the age of the American space shuttle was one of the support air bases for NASA, as its landing path is one of the longest ones in Europe. 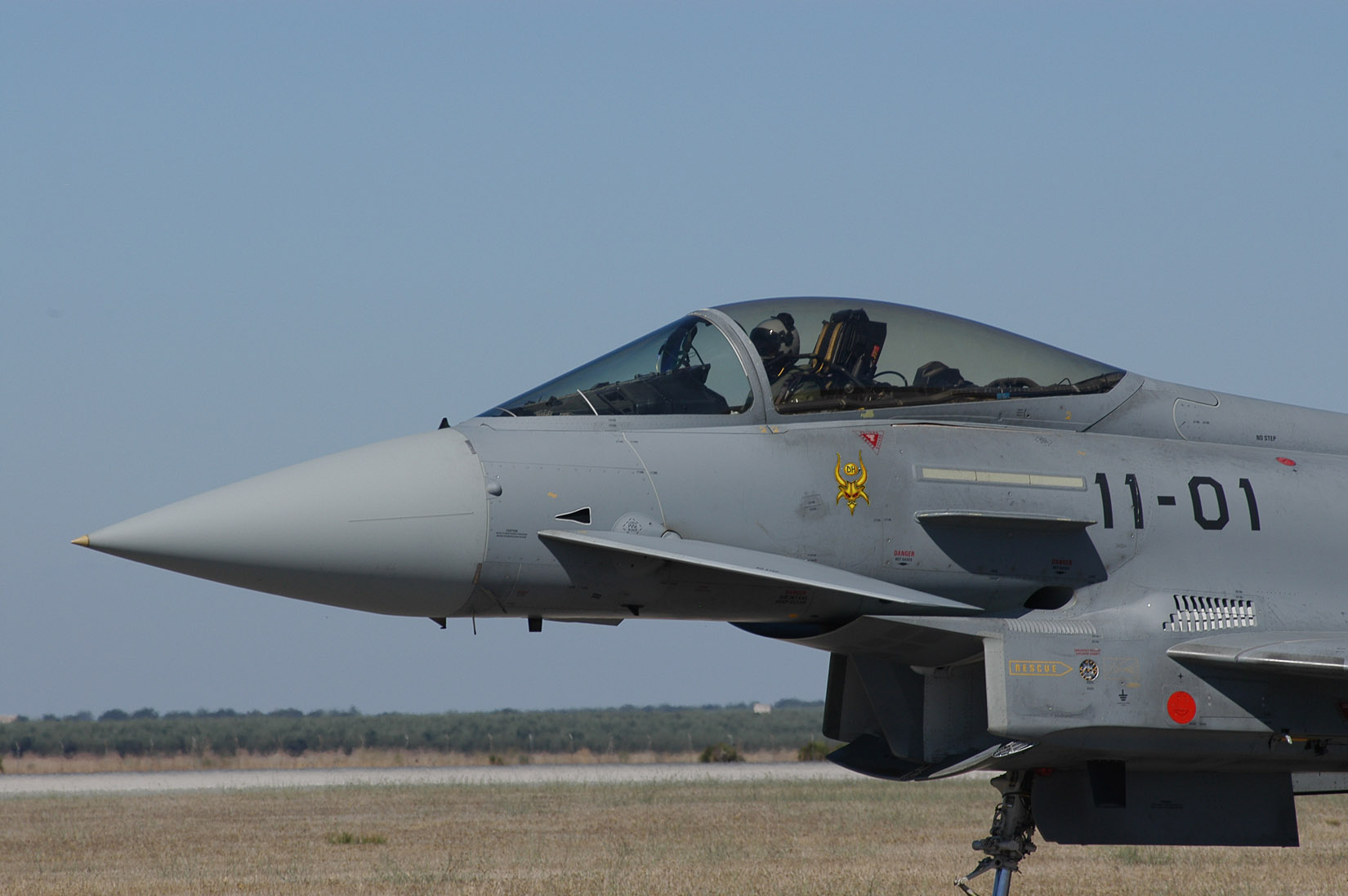 Currently, Morón Air Base supports the Spanish Ala 11, plus the 496 ABS and the 18th SSS from the USAF. Since 2010, counts with two Spanish squadrons of Eurofighter Typhoons, the 111th Diablos de Hispania and the 112th Tartessos. Both are composed by the elite of Spanish combat pilots, with great experience in many combat and peacekeeping operations.

Nowadays the media attention has been increased after the announcement that the air exhibition for the Día de la Hispanidad in Seville will be coordinated from Morón Air Base. The inhabitants from the town of Morón de la Frontera expect an increase of visitors. In the next weeks the final trainings will take place and it’s confirmed the arrival of many pilots and parachutists from all Europe and USA.