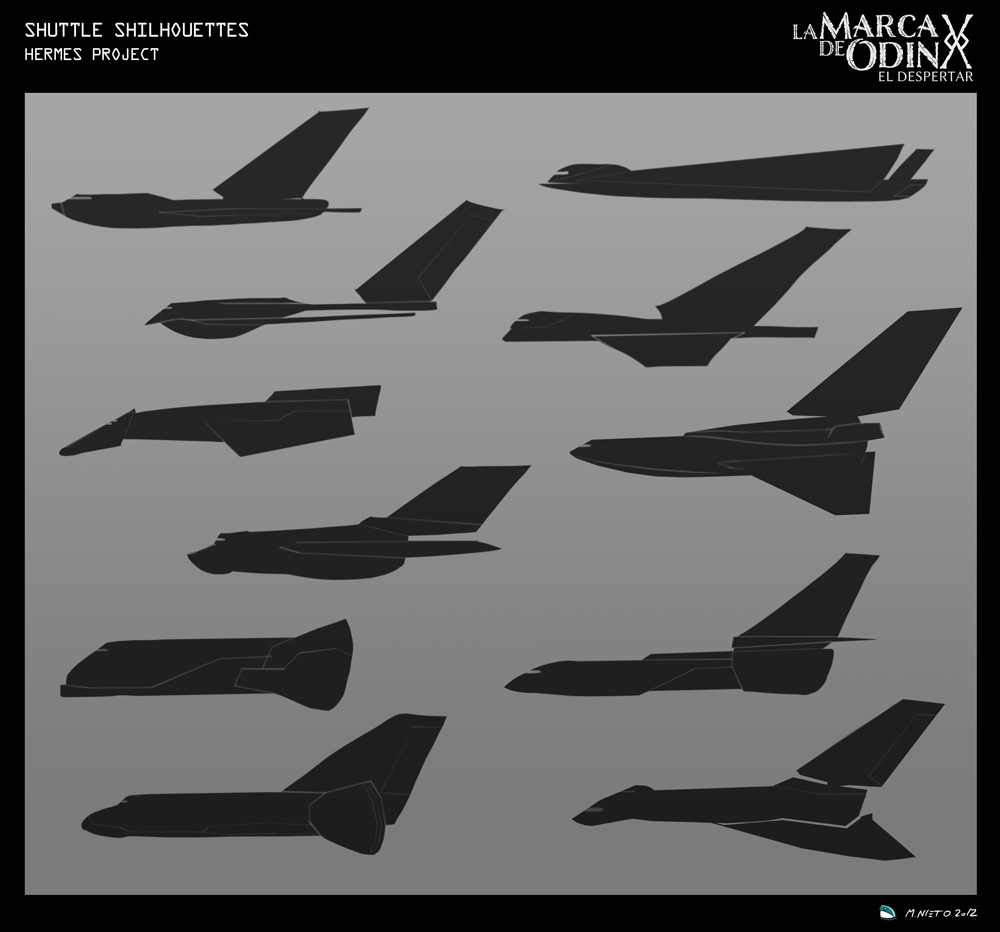 Since 1950, either the United States or Russia have competed to be the first in the Race to Space. After the end of the Cold War, this competition became a policy of cooperation and collaboration, which would also join the European Union later. The United States took the lead thanks in part to the use of its space shuttles. With their retirement at the beginning of the 21st century a great mystery was opened up among all the main actors. How to replace them in a situation of global economic crisis?

In the beginning, each superpower opted for individual solutions. Russia was going to continue with its Soyuz capsules, old but functional. The European Space Agency, ESA, with an autonomous unmanned freighter and NASA invested in the titanic ARES rockets, which it finally dismissed because of its exorbitant cost. The continuity of the space race was in danger and with it the progress of humanity.

The solution came after a special summit held in New York between the United States and the European Union in October 2007. It concluded that the only way to ensure the continuity of the space race leadership in the West was the integral and complete union of their strengths. To this end, it was decided to build a new aerospace center in which the resources of Europe and the United States were added in the development of a new generation of space shuttles.

The location of this new center was very disputed by the candidate countries, but in the end it was Spain that managed to win, thanks to the support of the United States and the passionate defense of the candidacy of the newly elected Spanish President, Manuel Alonso.

After officially inaugurating the European Aerospace Center of Seville in April 2010, the Hermes project began to take its first steps. This is how it was decided to call this ambitious initiative to design and develop a new generation of space shuttles. A goal that has brought together the world's brightest minds, scientists and engineers, all under the same roof and goal.

After more than two years working at an incredible pace, the Hermes project is getting closer and closer to moving from theory to reality.

Outside the walls of the European Aerospace Center in Seville few know the exact details of the mysterious Hermes project. The hermetism is total and the security measures, with NATO troops, are impenetrable. It has recently been announced that a small group of university students will be chosen to participate in the Hermes project. Undoubtedly, these young people will be the first people outside EAC’s crew to see what this enigmatic and ambitious project really is.