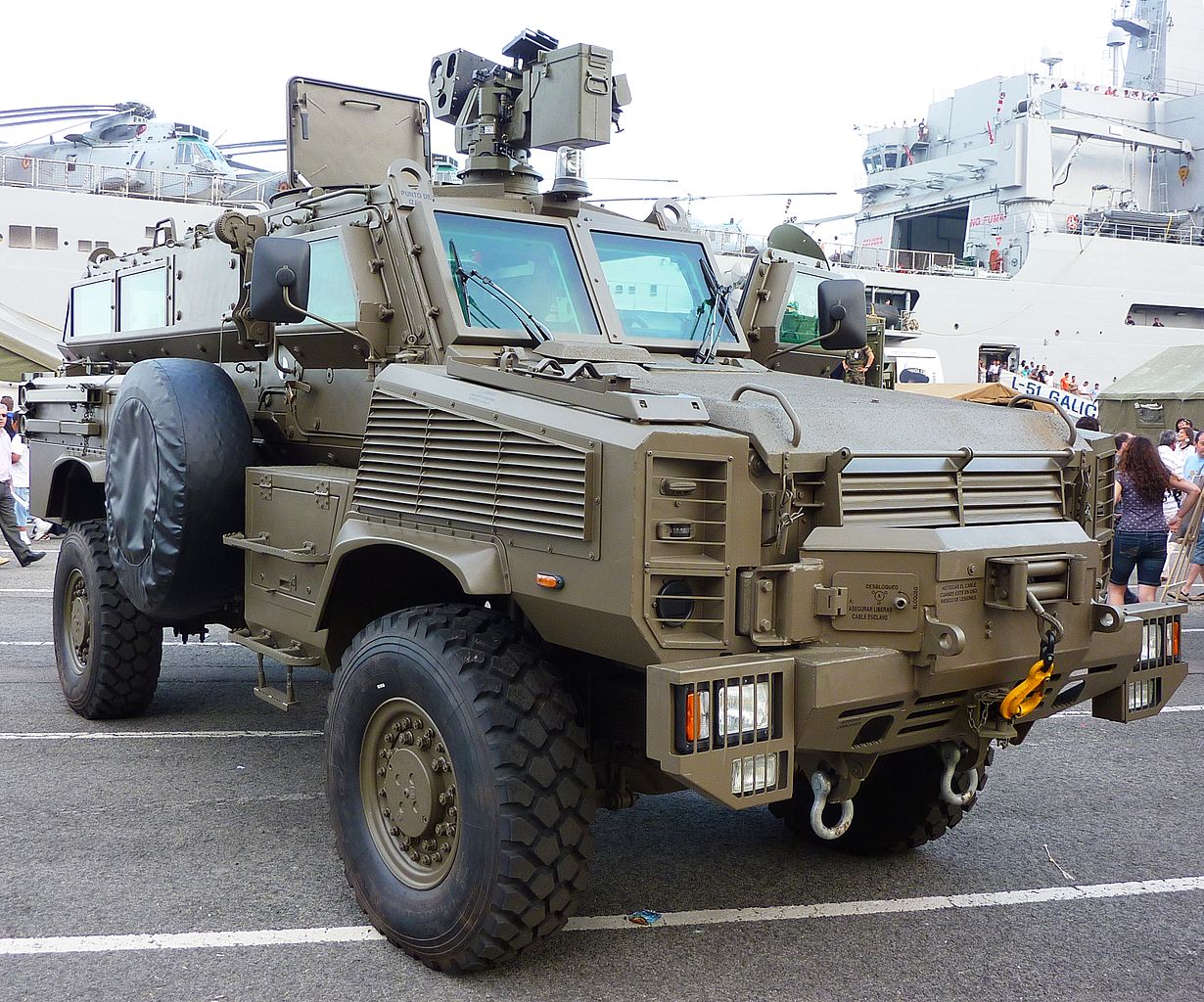 The RG-31 Nyala is a light multipurpose armored vehicle designed to withstand the detonation of anti-vehicle explosive mines. Since ONU selected it as its multipurpose vehicle, its use has become popular among different military and pacification forces. Among those you can find Canada, Spain, France, Colombia, Netherlands, Rwanda, South Africa, United Arab Emirates and the USA.

The RG-31 is known as Nyala, which means antelope in Afrikaans, as it was initially developed in South Africa, although currently has different operational variants. In a first moment his main purpose was troop transport, but later was adapted to become a combat ambulance or a command center too.

Its great attraction lies in two factors. A non-aggressive appearance, which make it ideal for peacekeeping tasks. The second, a very efficient design that gives great protection thanks to its chassis with a V form, made in welded steel and a very high suspension. This makes the Nyala capable of withstanding an explosion equivalent to the one caused by two anti-tank mines TM-57 exploding at same time. 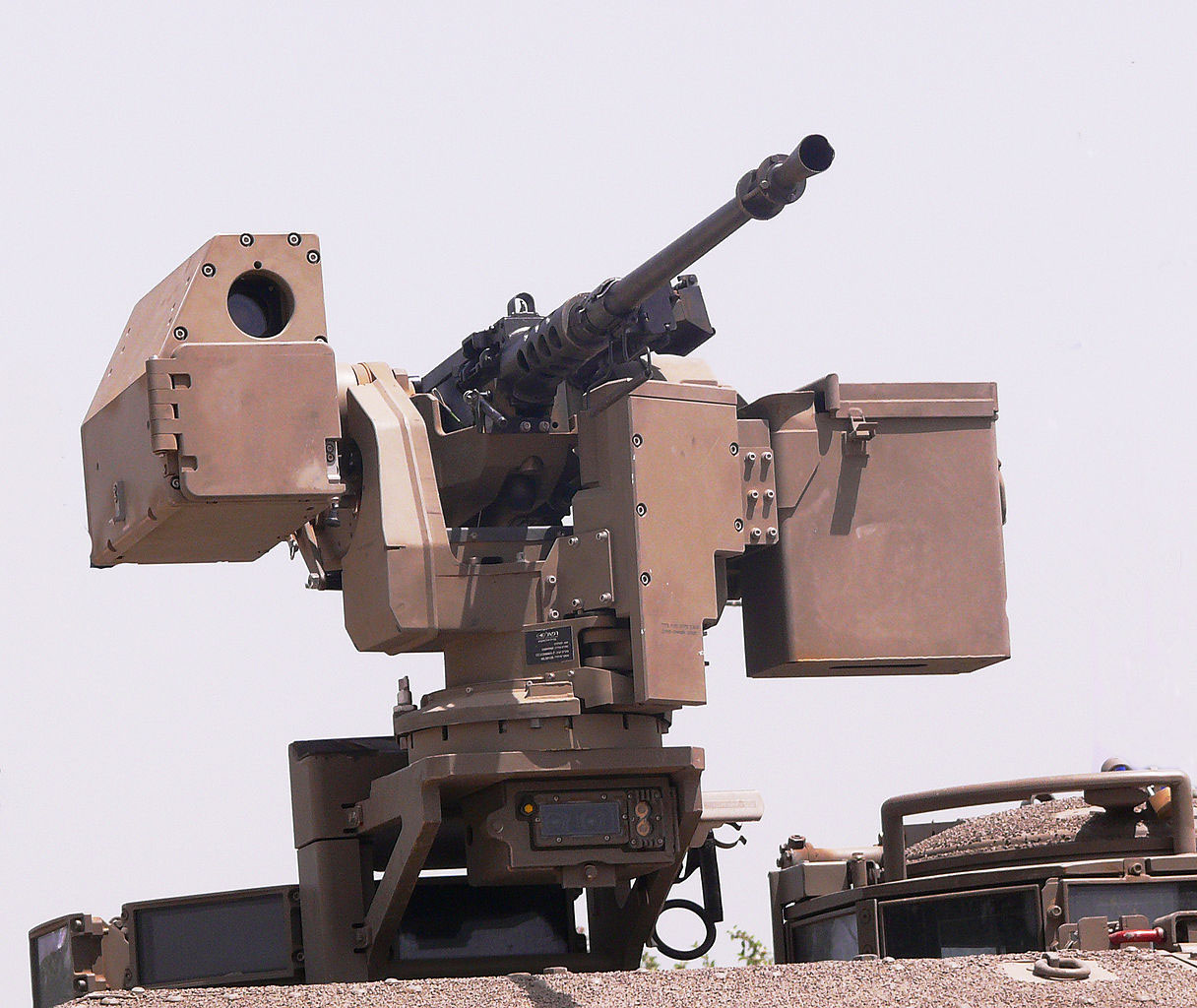 This armored combat vehicle can be unarmed or well equipped with a mobile weapon station, either configured with a machine gun from a range of calibers (5.56mm, 7.62mm or 12.7mm); a 40mm automatic grenade launcher, anti-tank missiles or observation posts. This system allows the operator to attack or defend the vehicle from the inside, without having to expose himself to receiving bullet impacts.

The Spanish Army has about 200 RG-31 Nyala MK5E with different configurations. All of them have been manufactured in Spain, in the Sevillian town of Alcalá de Guadaira.

The Nyala has an autonomy of 700 kilometers at a maximum speed of 90 km/h and is capable to overcoming negative slopes of 60% and positive ones of 25%. Moreover, thanks to its size can be easily transported in transport aircrafts as the old C-130 Hercules or the new A400M. Due to its efficiency and safety in combat zones it has become one of the soldier’s favorite vehicles. 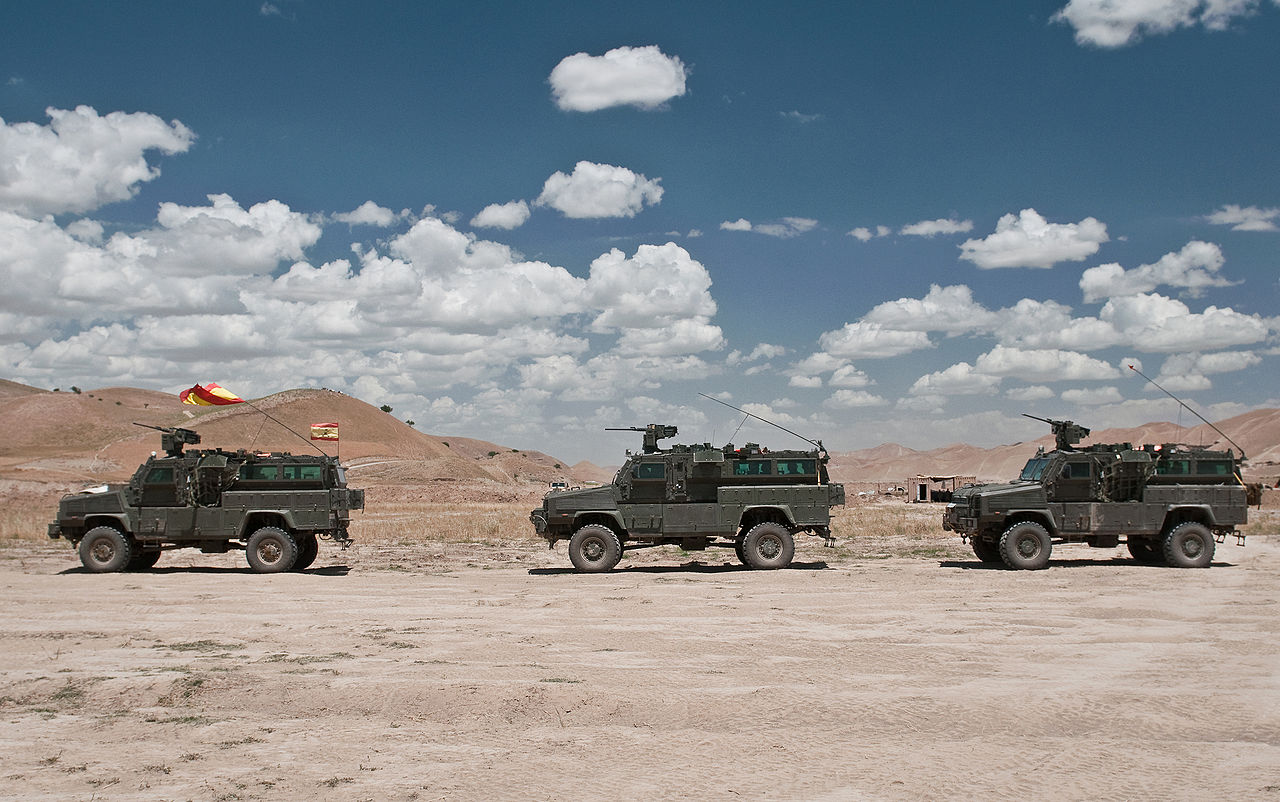 For the moment, the Spanish RG-31 have only participated in combat and pacification missions in the operational theaters of Iraq and Afghanistan. While in Spain thay have only been seen in military parades or exhibitions. Despite being emplaced in different combat units, the Mechanized Infantry Brigade ‘Guzman el Bueno’, based in Cerro Muriano, Córdoba, is the one that counts with more units of RG-31 Nyala.