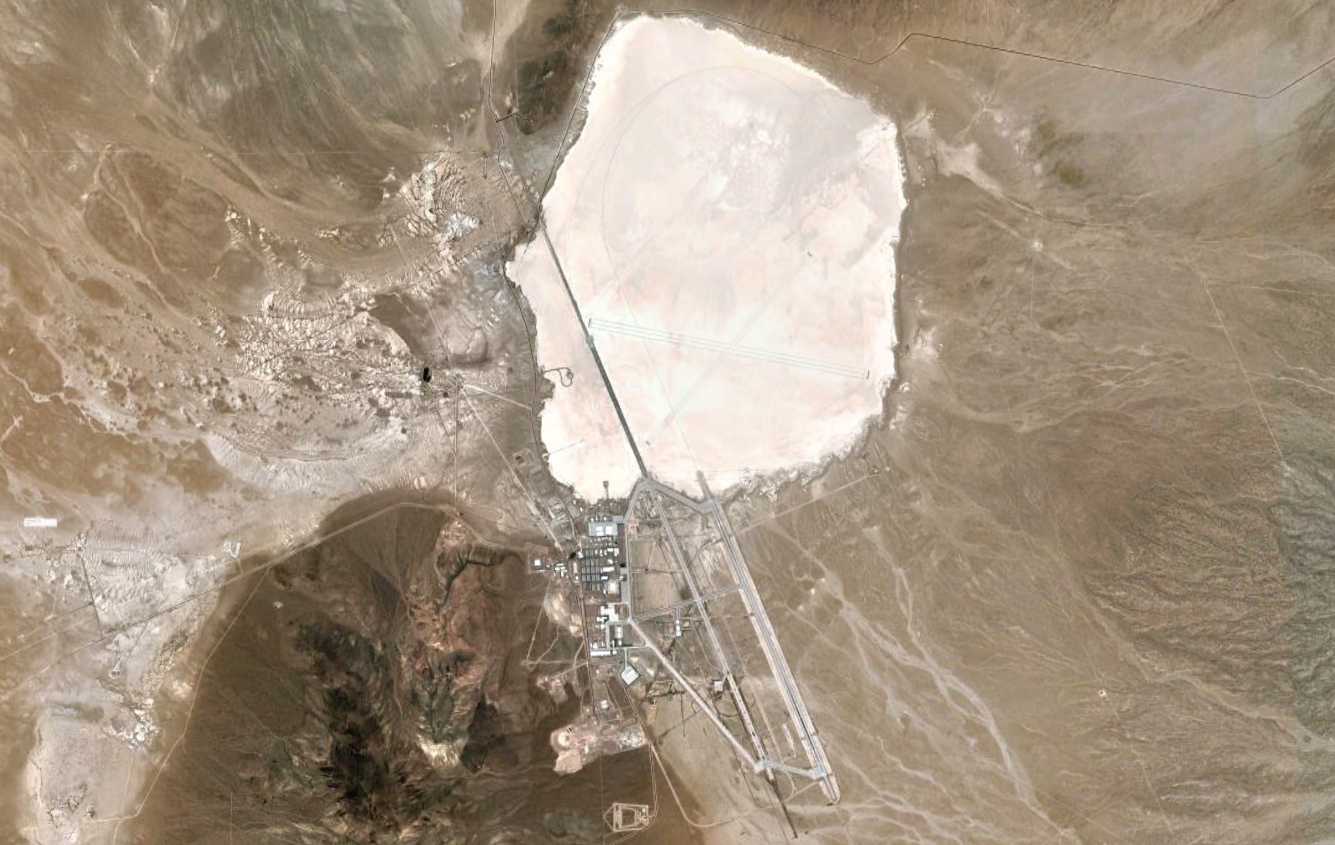 Despite most of people know these facilities from the USAF with the name of AREA 51, its real name is Groom Lake Air Base. Since 1940’s decade, after being stablished as an artillery and bombing test center during the Second World War, has been part of the popular imagination as a place where UFO’s are being stored or mysterious spaceships are being tested. Nothing more far from the truth.

Since 1950’s decade, AREA 51 become the best place to develop and test experimental prototypes of planes, like the first spy planes. Either USAF, or NAAS or CIA have used the facilities to test their new prototypes. Its remote location, far away from cities, in the middle of the desert, have made it a perfect place to work without the menace of curious eyes or soviet spies during the Cold War. 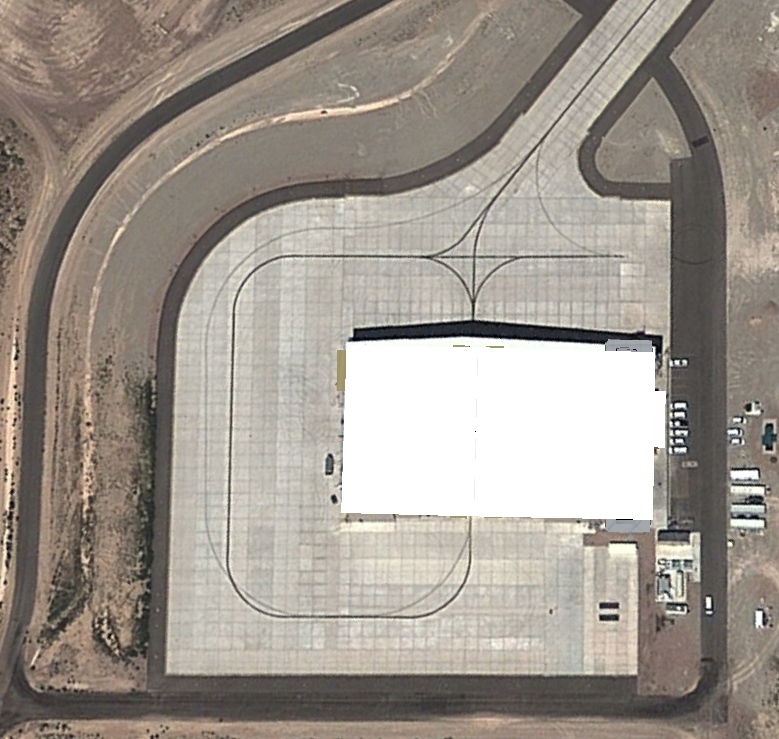 Lately, Groom Lake Air Base keeps being used to test new prototypes. It’s rumored that the USAF are testing a new revolutionary project together with the private sector. The only name that has reached to the public, via extra official channels, its ‘Phoenix’. Nothing is clear about its nature. But over all the Internet you can find many rumors and supposed photos of bad quality about flying objects at incredible speeds or doing impossible maneuvers. There’s no certain truth about these claims. Despite the press and activists requests, the Government has denied any official statement.

No matter what the truth is, United States of America government has done all the needed to keep the secrets behind the wall that protects the AREA 51. Its perimeter is surrounded by an infinite wall of spine metal. Not only that, many military patrols on the ground, an armed drones in the air control all the zone to keep intruders out. Only getting close to the perimeter implies a fine of 600$ and trespassing the limits could end with the intruder dead.