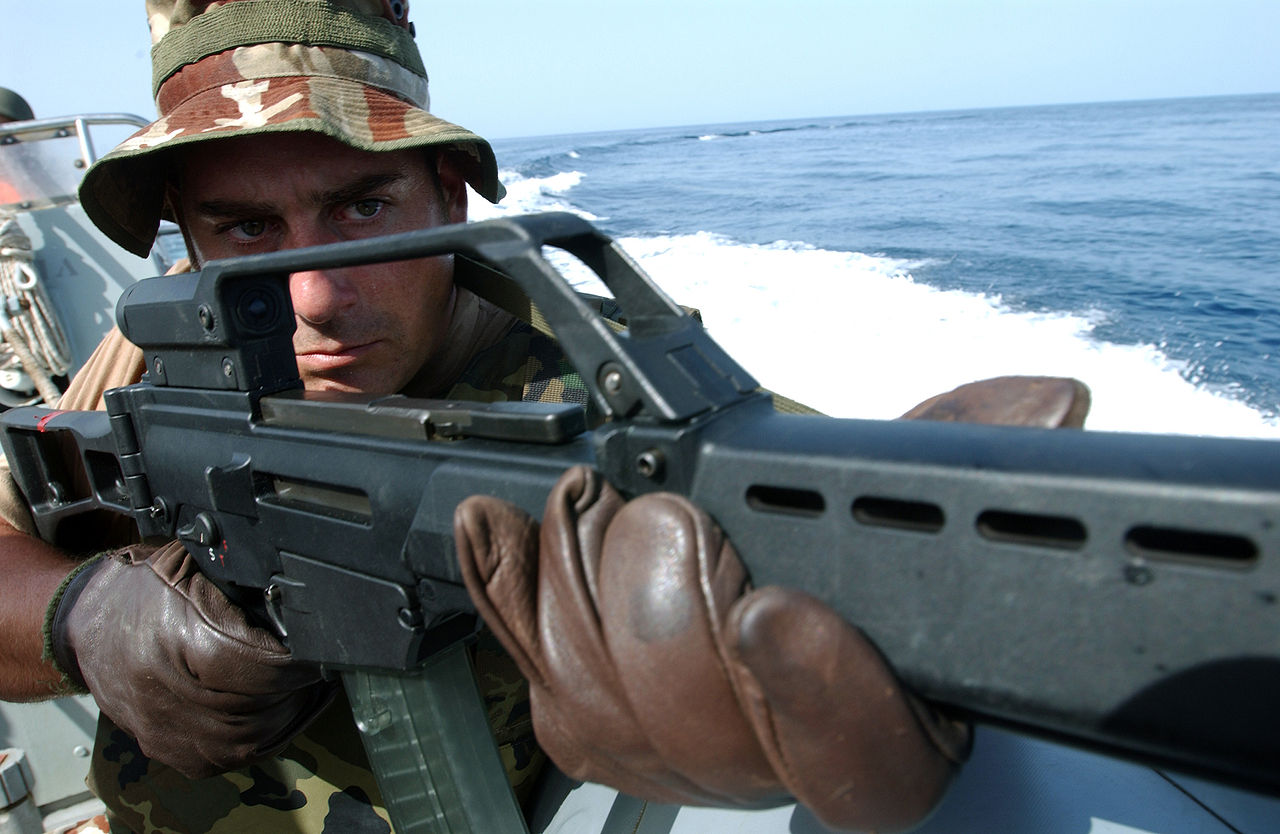 The G36 assault rifle was designed by the Heckler & Koch company in the 90’s in Germany to replace the old HK G3. Its development started from the need of the German Bundeswehr and the Armed Forces of Spain to replace their regulatory rifles. The old veteran rifle CETME, for Spain, and in the HK G3 for Germany.

Initially known as the HK 50 project, the G36 rifle did not feature a completely new design, but departed from the base and features of other older designs, though adding innovative modifications.

The G36 is an assault rifle that fires standard 5.56 x 45 NATO munitions, capable of up to 750 rounds per minute. You can do it in semiautomatic mode or in bursts, thanks to a selector lever on the trigger. On the other hand, the short stroke gas piston system that uses keeps the cash drawer very clean, which prevents jamming. This means that cleaning is not necessary until after a very continuous use. 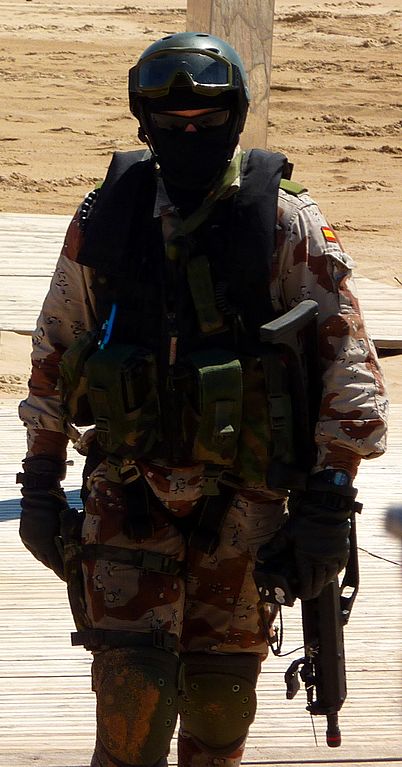 There are four main versions that can be found in the G36. Each of them differs only in the weight and length of the barrel and the forearm.

In Spain the assault rifle G36 is mainly used by the following forces and units: 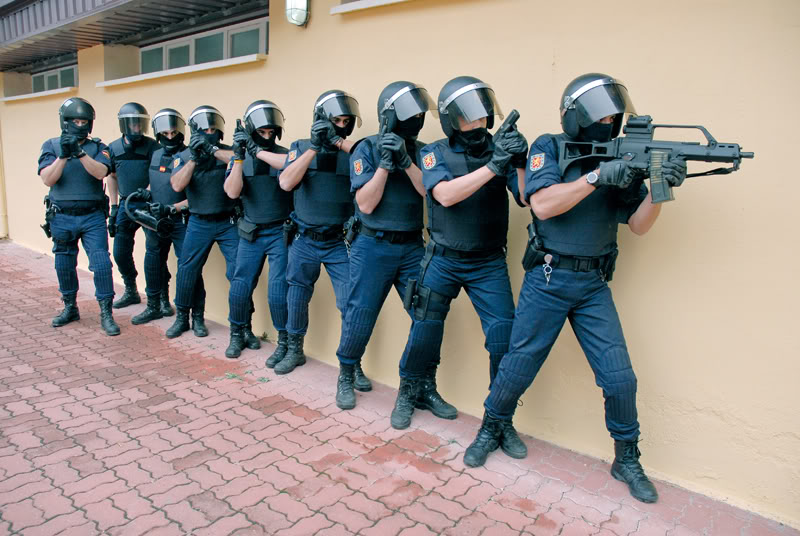 Nowadays, the G36 rifle has been selected to be an integral part of the Comfut initiative, to create the future Spanish fighter. In particular, it is about coupling a series of accessories and high-tech devices with which to help combatants and improve their efficiency and reaction in the field of combat. 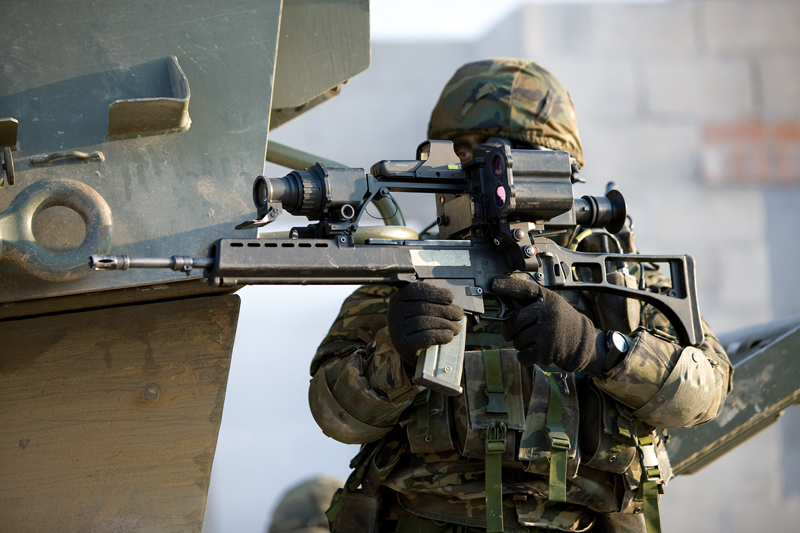