The Airbus A400M is a new generation military transport and tanker aircraft with which several European countries, including Spain, have modernized their air forces. The A400M is powered by four turboprop engines and its design responds to the needs of supplying the needs of air transport logistics and troops of the countries that belong to its program.

The origin of the Atlas program takes place in 1982 when the need to replace the C-130 Hercules and Transall C-160 became palpable. Initially, the project was to be a collaboration of North American and European companies. Finally the Americans left and the European companies were integrated into the 'Euroflag' group. 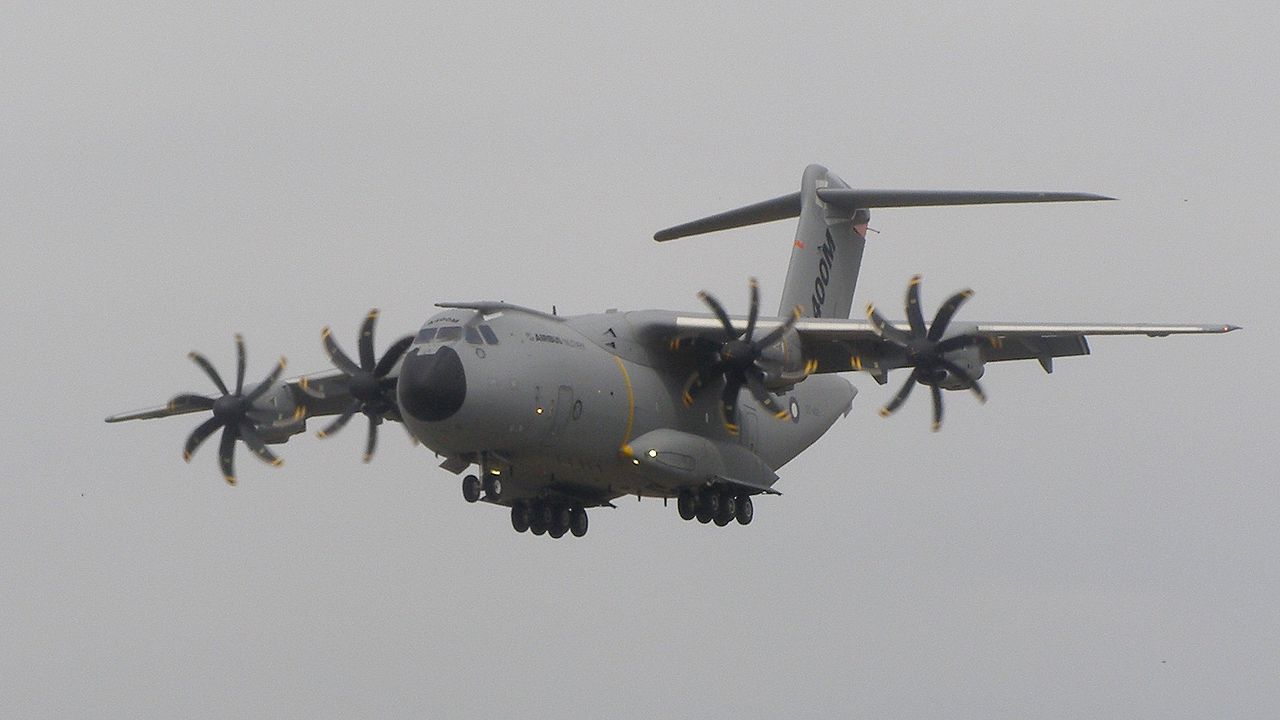 After Germany and France, Spain is the country that more A400M Atlas units ordered, all destined to the Air Force. The advantages of this transport plane, with respect to its predecessors, the C-130 Hercules, are remarkable. The Atlas has a greater load capacity, operational range, altitude and cruising speed. It is capable of carrying 116 fully equipped soldiers or 66 stretchers on medical evacuation missions, in addition to several light vehicles such as the RG-31 Nyala or light tanks such as the LAV-25. 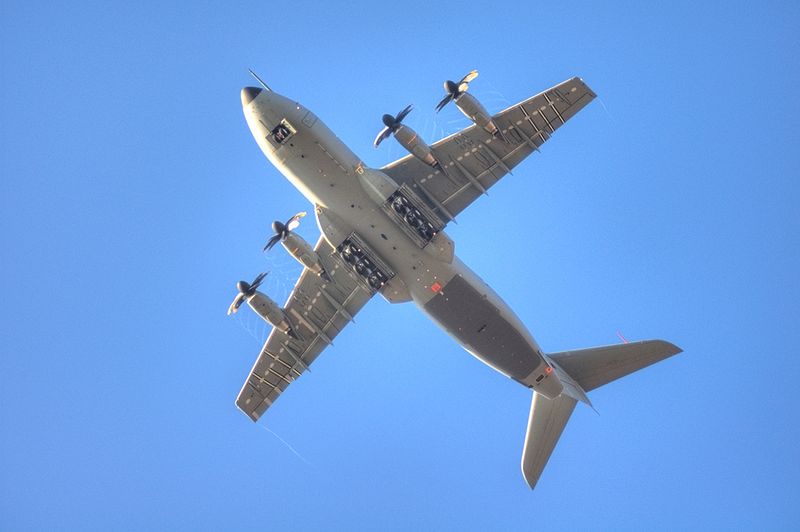 The A400M Atlas is assembled in Seville, Spain, and its first inaugural flight was made from that same city. For what has become a benchmark in the Spanish aeronautical industry. 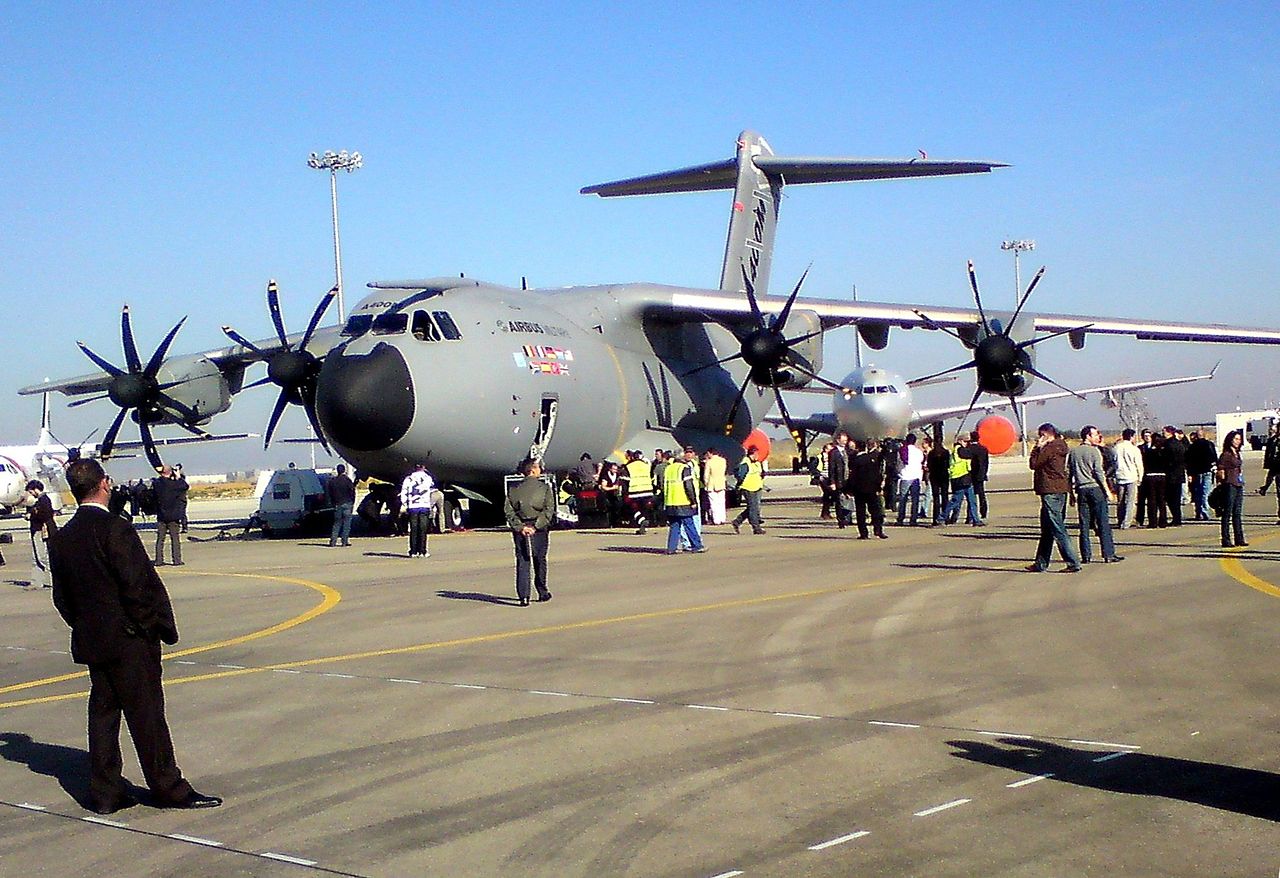 The Spanish Air Force has 27 A400M Atlas units and uses them mainly to transport troops and equipment to external missions. Especially in the field of operations in Afghanistan, where it will be a great asset for the withdrawal of Spanish troops. 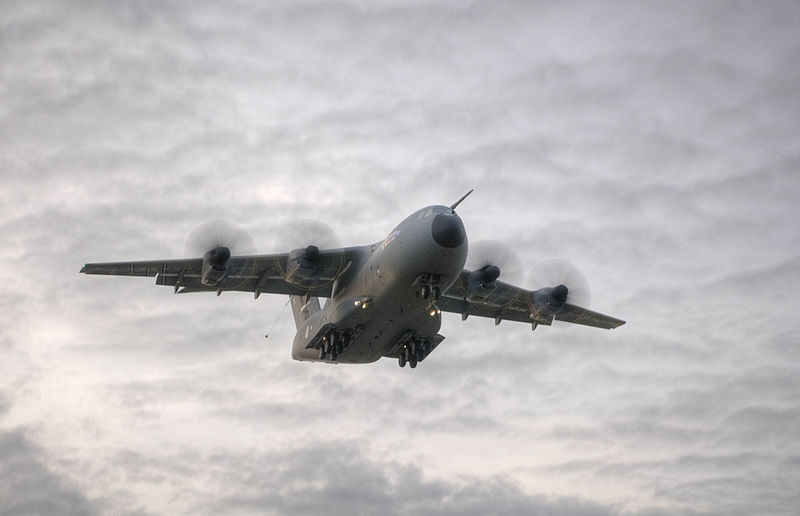 Due to its characteristics, the A400M has been chosen as the transport plane that will be used during the great paratrooper exhibition that will take place next ‘Día de la Hispanidad’ in the city of Seville. It is expected that more than three hundred paratroopers will be deployed from four A400M as the final culmination of the military parade that will take place that same day for the amazement of all attendees.