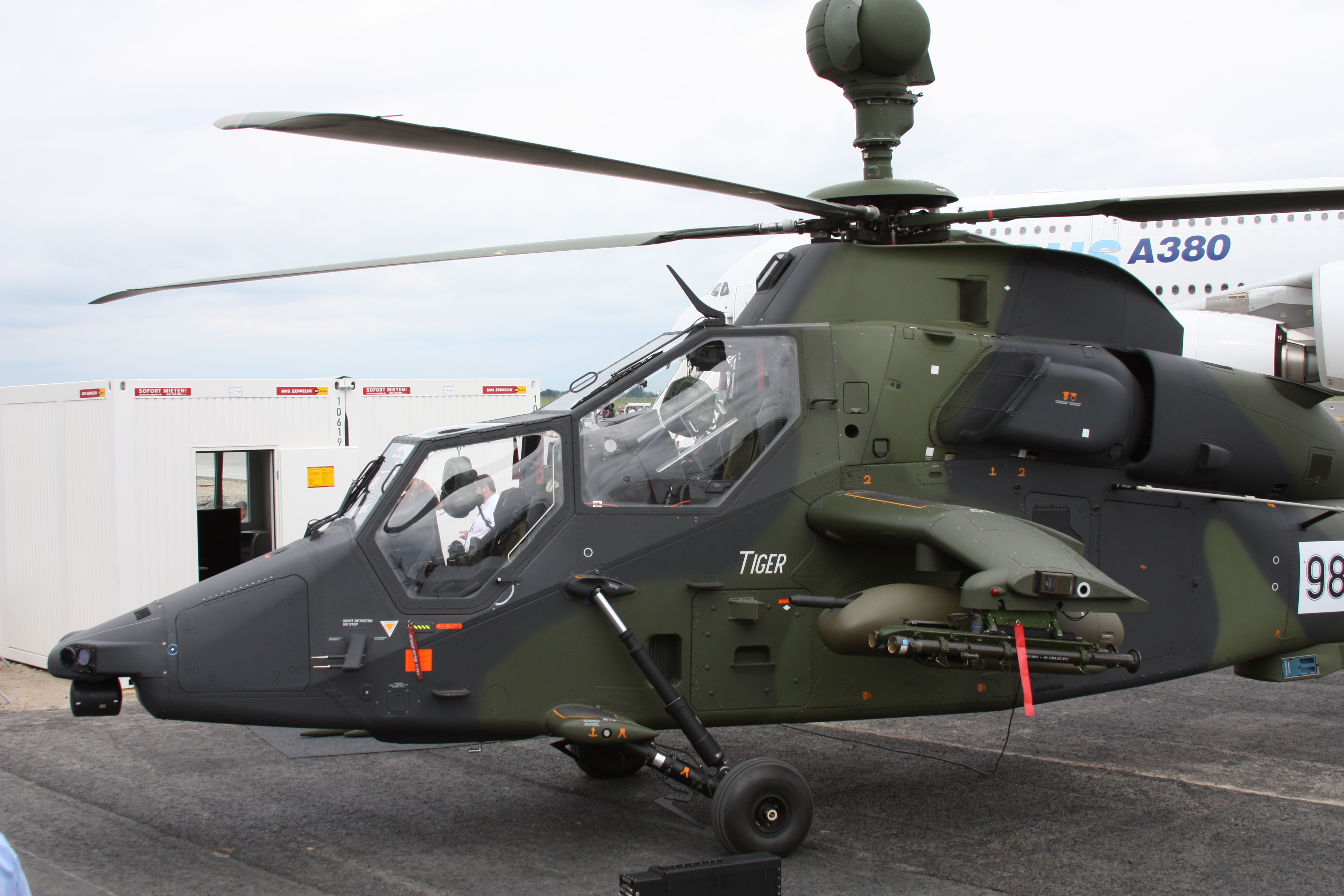 The Eurocopter EC665 is an exclusive attack helicopter manufactured in Europe that is known as Tiger or Tigre in France and Spain. Since its entry into service in 2003, it has become the main vehicle of this type for ground forces in Germany, France, Spain and Australia.

Its development dates back to 1984 when France and Germany specified their need for an advanced polyvalent battle helicopter. Due to the initial costs of the project it was canceled in 1986, but in 1987 it was re-launched in 1989 when the production of the first prototypes was finally contracted. Spain would join somewhat later but would provide its own systems such as combat, communications, acquisition of targets and avionics among many others.

This would make finally that the Tiger was the first helicopter of its type with greater participation of Spanish companies. Spain ordered in September 2003 a total of 24 Tiger HAD helicopters, for support and destruction tasks, which were delivered in 2008. 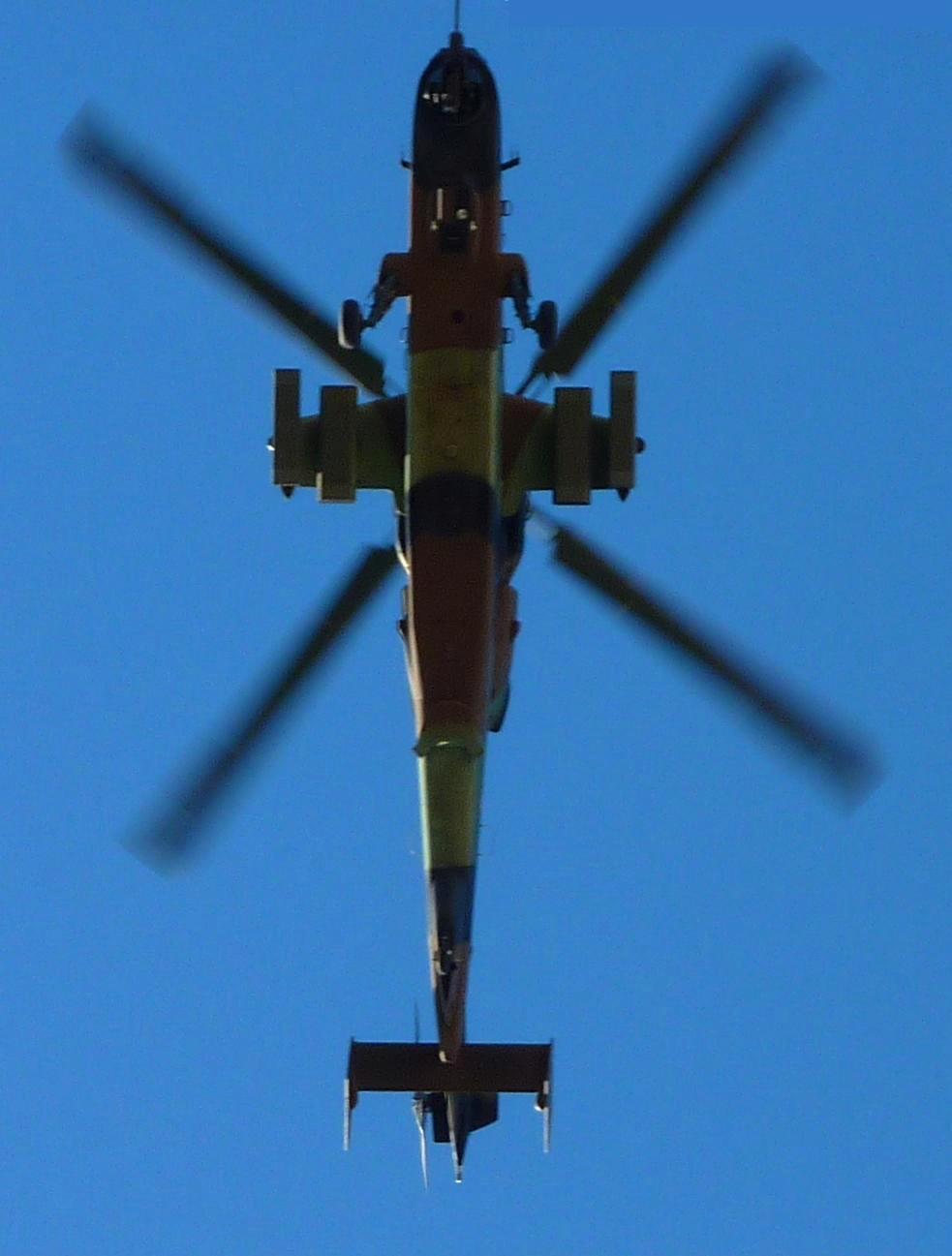 Undoubtedly the Tiger is an aerial combat platform more than fearsome. It is armed with a 30mm automatic cannon, rocket launchers, anti-tank missiles and air-to-air. In addition, it has great protection, being able to withstand projectile impacts of 23mm caliber. It requires two pilots, one dedicated mainly to navigation and the second to armament, both have helmets equipped with integrated combat visors.

Until recently, only the French Tigers have participated in real combat operations. They have done it in the theater of operations in Afghanistan, integrated into the NATO forces, where they proved to have 90% availability in a more than demanding terrain. 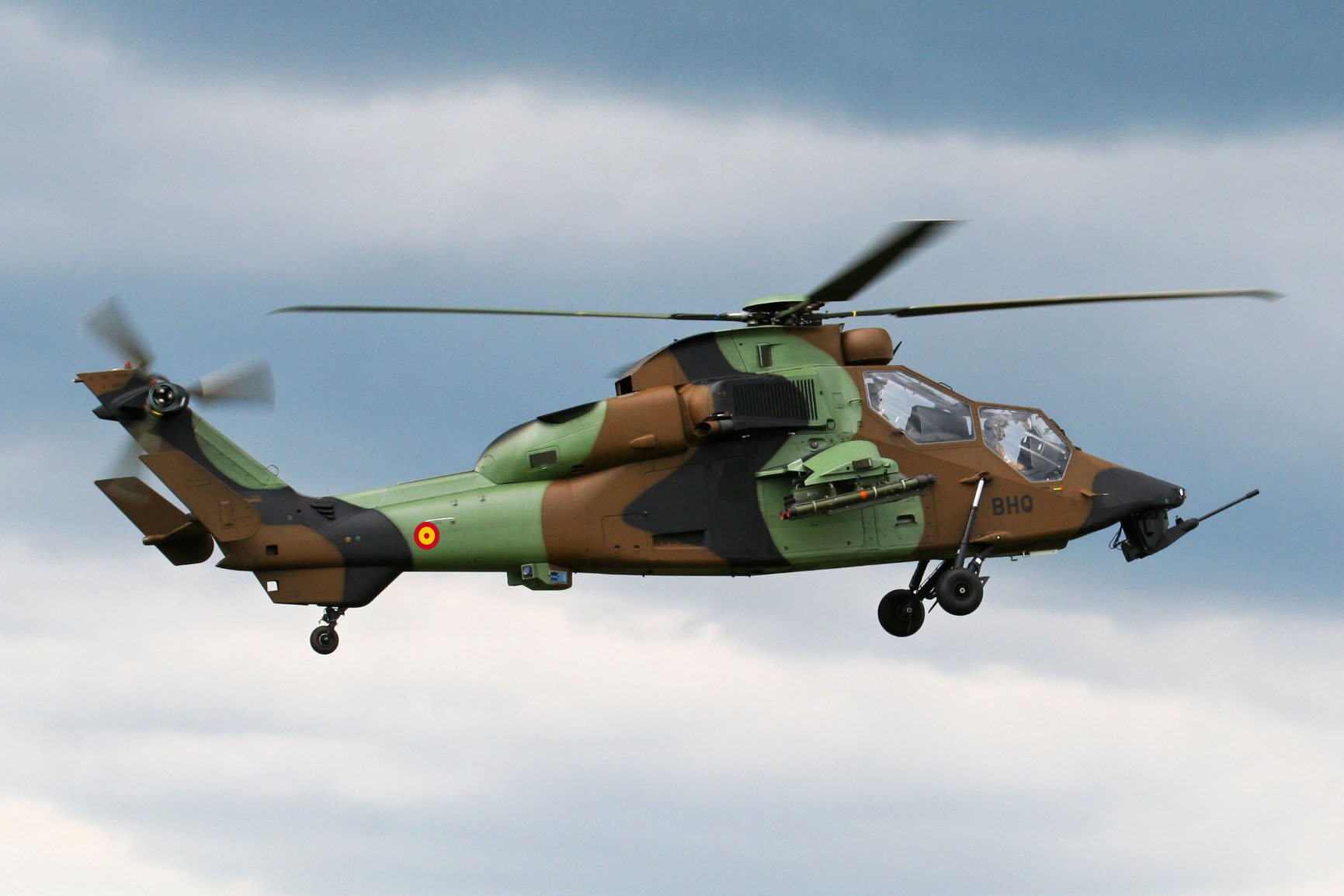 Since its entry into service, the Spanish Tigre have been waiting for the moment to take action. Recently they have had their long-awaited opportunity, after several of them were sent to Afghanistan to cover the withdrawal of Spanish troops stationed there. Considered as the Aeromobile Forces of the Army, better known by the acronym FAMET, no one doubts that when the time comes they will demonstrate their worth and combat power.