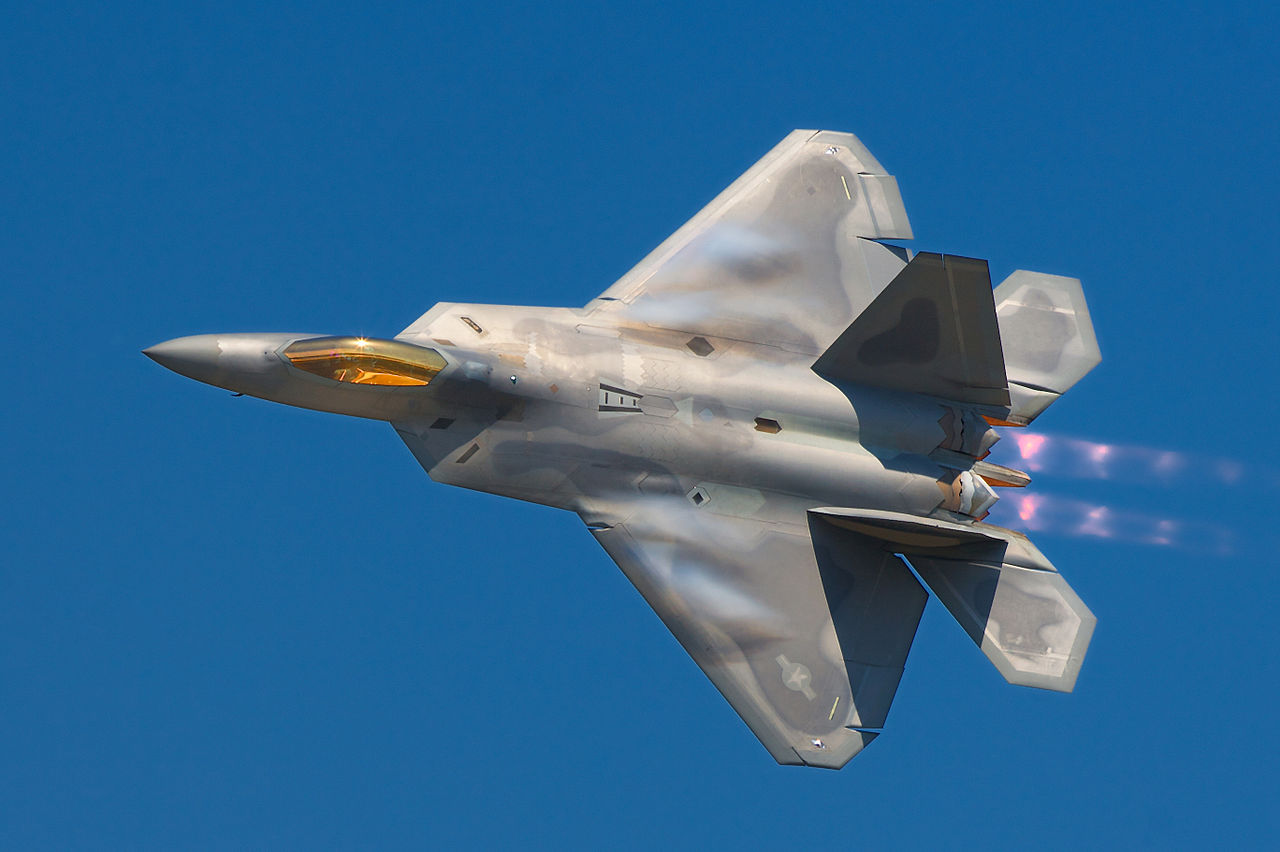 The F-22 Raptor is a super-maneuverable single-seat fighter with twin engines that uses Stealth technology, which makes it more difficult to detect by radar, developed in the United States of America. Its design was thought primarily to be an air superiority fighter plane, although it can also serve as ground attack, electronic warfare and reconnaissance missions.

It was in 1981 when the U.S. Air Force (USAF) raised the requirement to have a new air superiority fighter that would replace the F-15 Eagle and the F-16 Fighting Falcon. This need was mainly aroused by the development on the Soviet side of the Su-27 Flanker and MiG-29 Fulcrum models. The idea was to get a plane capable of overcoming its Russian referents with greater maneuverability, speed, altitude ceiling and, in addition, furtive capabilities that made it invisible to the radar. 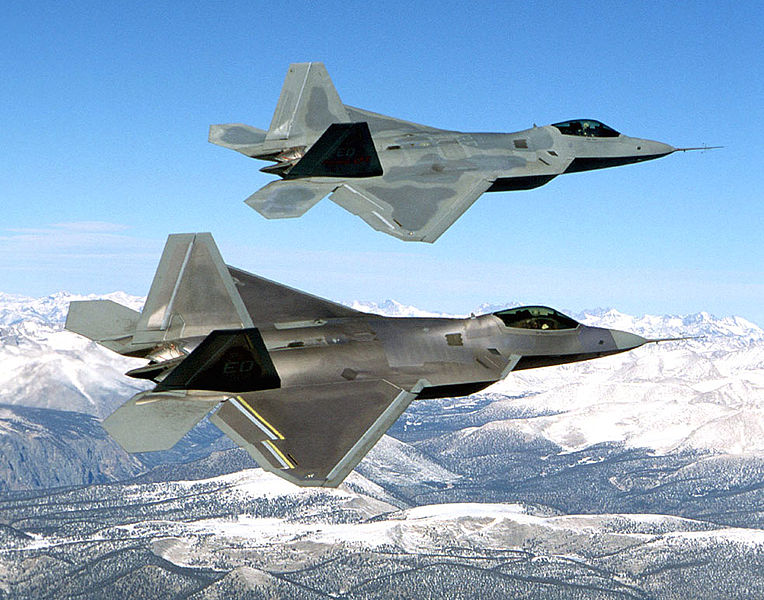 It was not until 1997 that the production of the first F-22 model was completed, with 2003 being the year in which the first units were delivered to Nellis Air Base in Nevada. Initially, the USAF made an order for 750 devices, but after successive budget cuts the final figure was just under 200 F-22.

This drastic reduction was mainly due to several factors. The first is the high production cost of each Raptor unit. The second due to several errors and incidents that were arising throughout its development that forced numerous modifications and delays. The third, the appearance on stage of the F-35 Lightning, a much cheaper version, with also furtive ability and vertical landing / takeoff system (VTOL).

Finally, the US government made the decision to finish the production of the F-22 Raptor to enhance the F-35 Lightning. This means that devices that are lost will not be replaced. 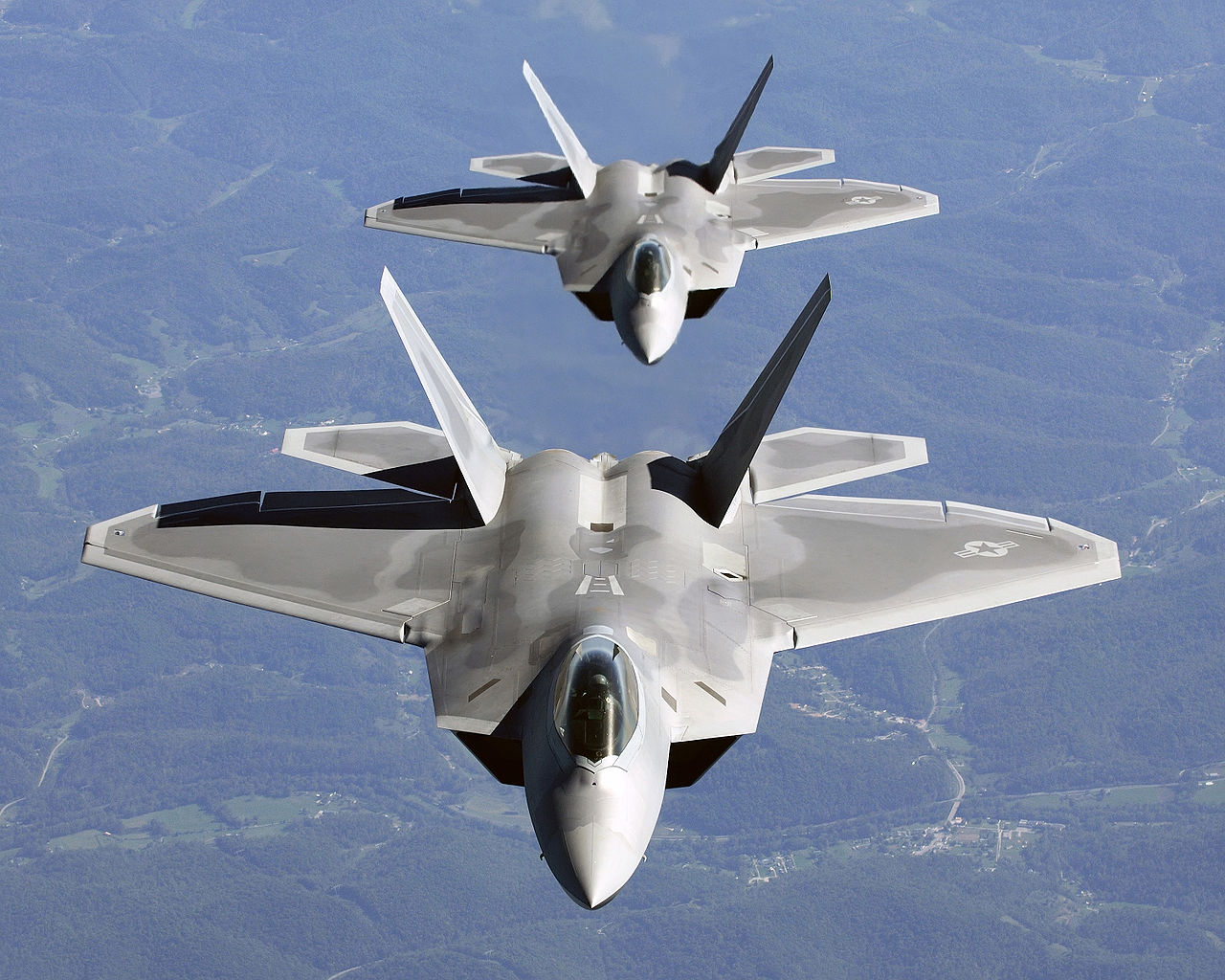 The nearly 200 F-22 Raptors with which the USAF currently counts are mainly distributed among United States defense squads. Although they can also be found at the Kadena Air Base in Okinawa, Japan. At the Osan Air Base, in South Korea. And, recently, at the Rota Aeronaval Base, in Cádiz, Spain, where a reinforcement squadron has temporarily been stationed for operations in the Mediterranean and North Africa. 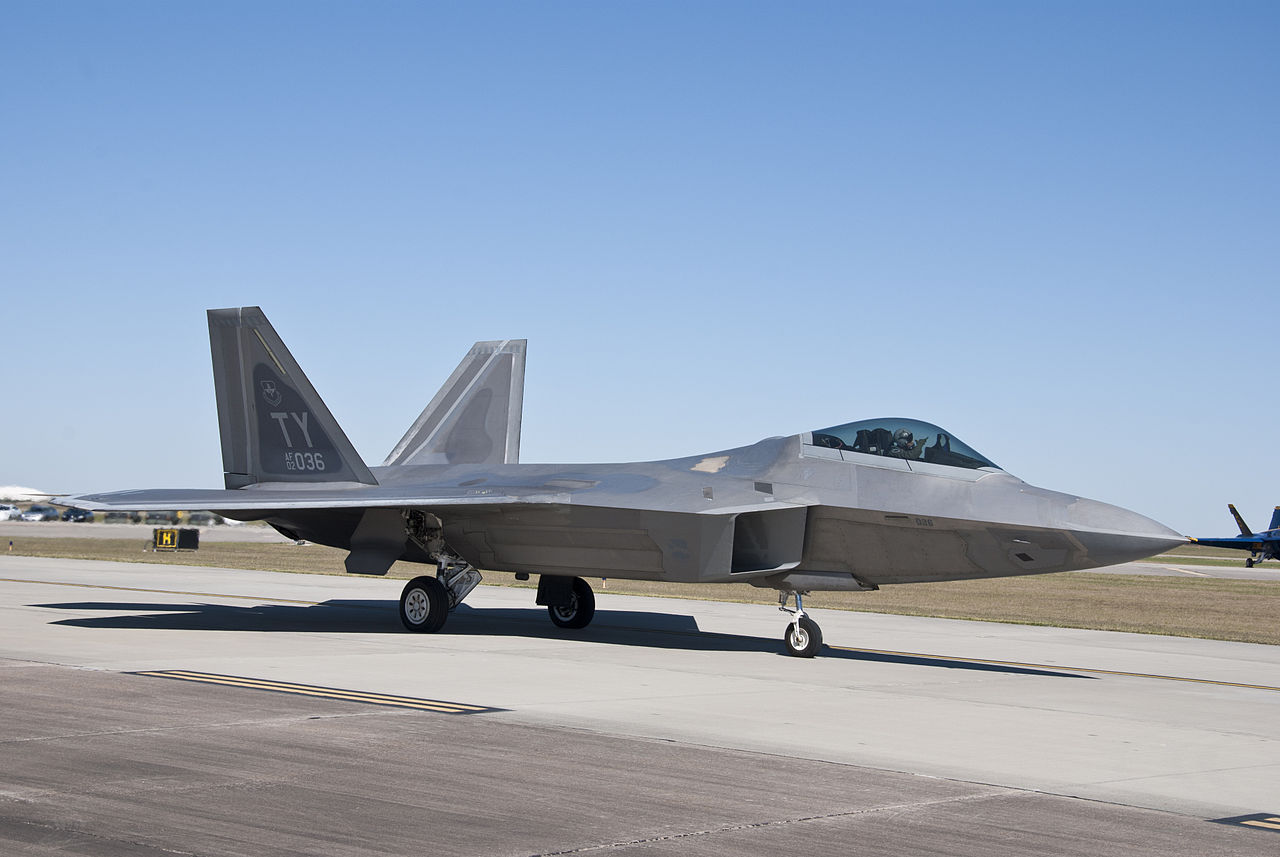 Officially, it’s participation in real combat operations has not been confirmed but it’s expected to play a leading role in the theater of operations in Korea, in the event of hostilities between the North Korean regime with its southern neighbor or Japan.