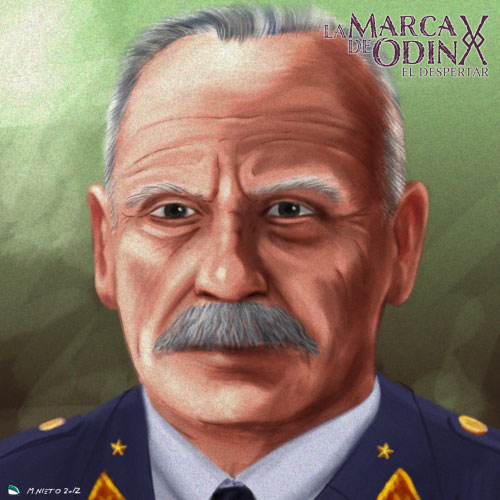 Brigade General Diego Echeverría is a living legend in the Spanish Air Force. An old dinosaur as some say, but the living spirit of the values of the Armed Forces, others say too. What is clear is that he belongs to the old school and everyone respect him with reverence.

Diego Echevarría belongs to a family with a long military tradition. That’s the reason that he joined the military since he was a kid, in the Spanish Air Force. After his instruction he was destined to the ALA-37, as a part of the 601 Squadron that used American combat planes T-6 Texan. 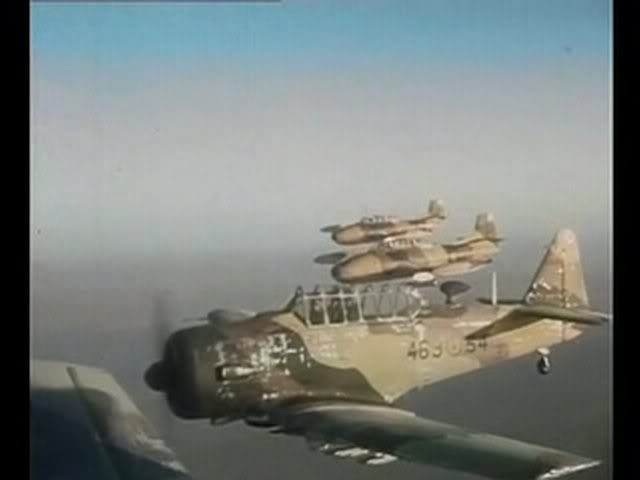 In his first years the proved to be a great pilot with outstanding leadership and sacrifice skills. It was in 1975, during the ‘Swallow Operation’, where his objective was to protect the retreat of the Spanish units from the Sahara, where he achieved his first epic award that would give him fame…

In that time, the 601 Squadron was moved to the Sahara for recon and air defense missions to support the convoys and transport planes Caribou from ALA-37. In one of this recon missions Echevarría, who was a Lieutenant in that time, had to witness that his wingman, Lieutenant Gallardo, hard to do an emergency landing due to a malfunction of his plane. Gallardo survived but crashed close to Remz el Benz, a region without control 150 km from Aaiún, towards Smara. Situation in that moment was explosive, with Saharawi militias and the Morocco’s Army moving towards the Sahara. If any of the two factions reached Gallardo, his fate would have been a disaster.

Echevarría reacted quick and radioed the 6º Compaía de la Colón, belonging to the VII Flag of La Legión, that they were still protecting the Aaiún. He requested a battalion to rescue Gallardo, what it would took two or three hours in reach him. Knowing that his partner was injured and alone, with his radio broken, Echevarría refused to return to base and he hold his position flying in circles until the end of his fuel. He wasn’t going to leave his friend. 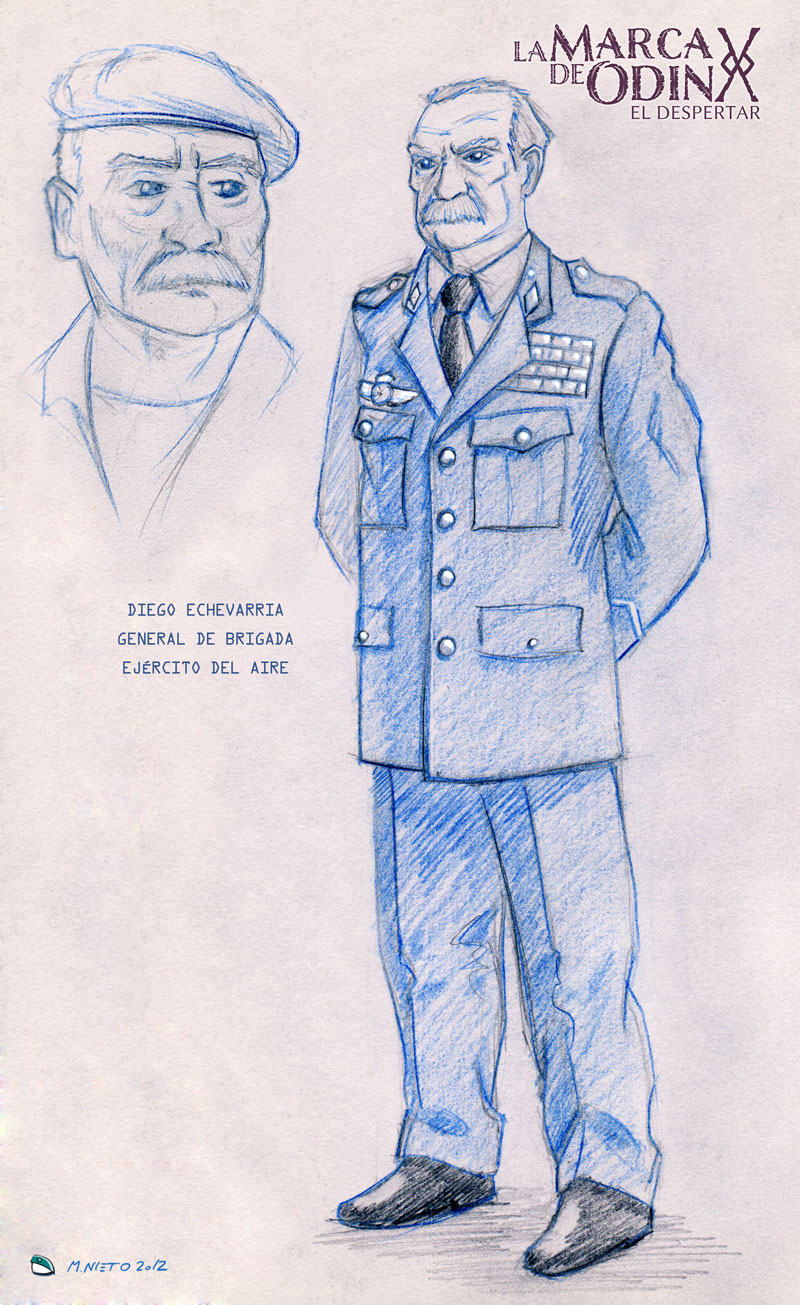 Finally, when he ran out of fuel he invented a way to communicate with Gallardo. He wrote “A battalion from the Legión is coming to rescue you” in his scarf and stuck it to an English key that threw to him in a risky maneuver. After that, he had to return to base. Short later, the Spanish soldiers found Gallardo and rescued him and his crashed plane. This achievement, in one of the black moments of the Spanish army story had a great eco in the media and threw it in a series of promotions in the next years.

With the pass of time, Diego Echevarría had made his name, not only in Spain but outside. For five years he was the link of the Spanish Army in the NATO and, finally, in 1996, he was destined at Morón Air Base as its commander in chief. After sixteen years in charge he has become in a real myth in the Air Force. He is famous for his command skills and for threating with respect his troops. He is a leader for all who serve under his command and almost a father that always take care of them, to get sure that his operability keeps being almost perfect.

Currently, General Echevarría is facing the reality that years are moving fast and his retirement gets closer. Despite he refuses to retire, he knows no other life than the military one and thinks that the only way to leave is with the dead. While he feels that has strength he will keep in his command position. Taking care of his pilots and soldiers, so they are ready to serve to their country if the moment arrive with the best efficiency possible.