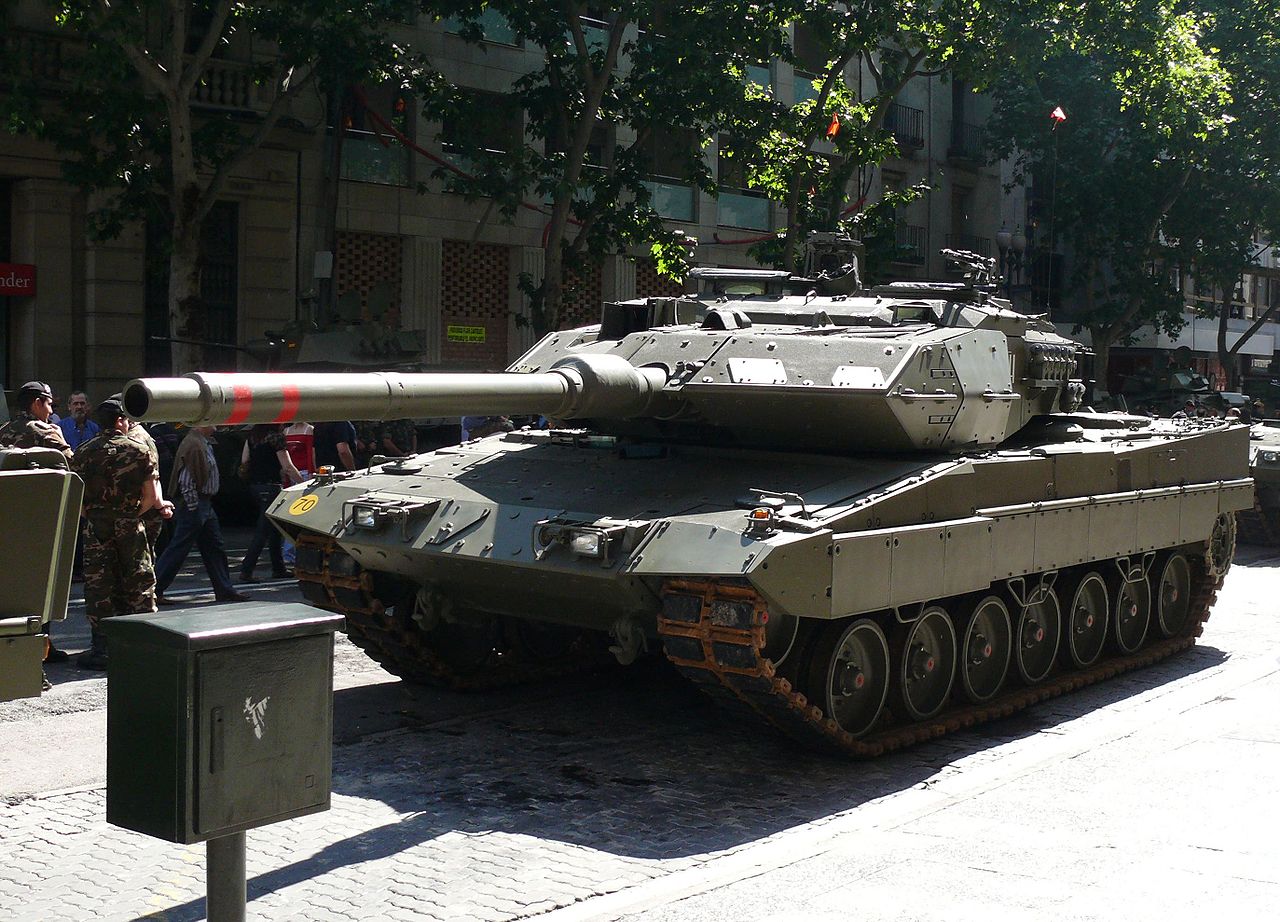 Leopard 2E is the Spanish version of the battle tank developed in Germany in the early 1970s to replace the Leopard 1, as the main tank of the German Army. During the last decades it has received numerous updates and improvements, making it one of the most advanced armored vehicles in the world. That is why it has become the first choice for twelve other European countries and forces from other parts of the world.

Leopard 2E is, without a doubt, it’s most modern and powerful version. It has improved shielding, as well as the latest technology in target detection. Its design is characterized by its imposing 120mm Rheinmetall cannon and its multi-layer armoring, making it one of the most protected armored vehicles in the world. In addition, it has two 7.62mm MG3 machine guns and 16 mortars for fumigants. It was jointly developed by Germany and Spain. 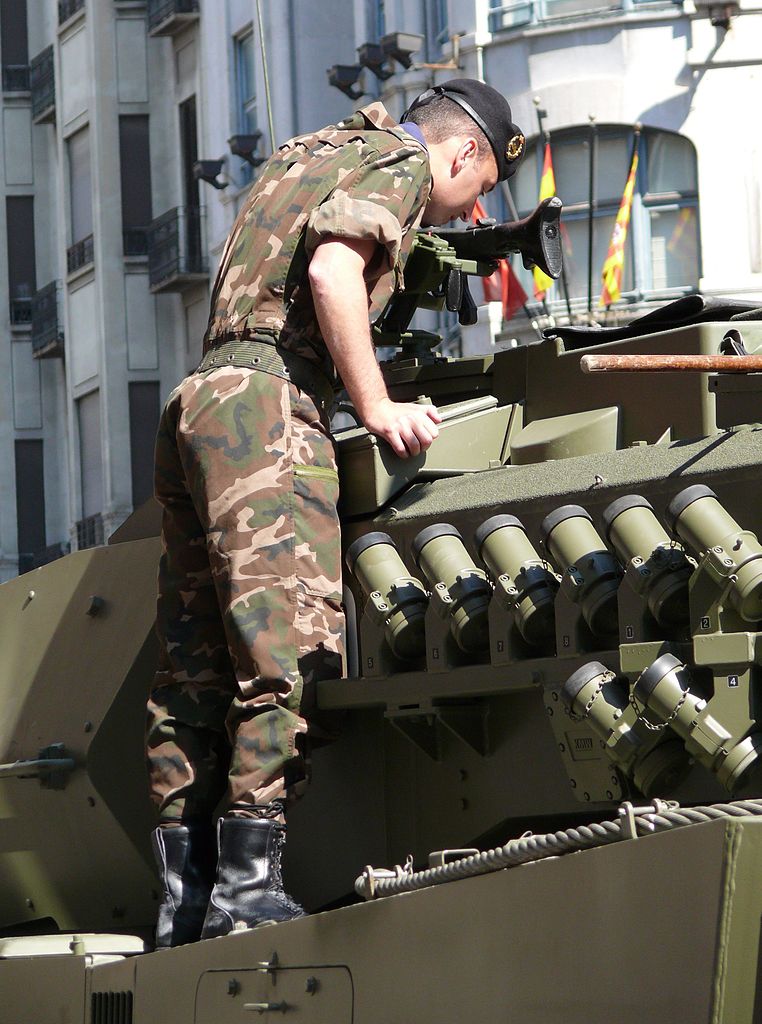 The Spanish Army has 219 Leopard 2E tanks, which together with the 280 tanks Leopard 2 and 108 Leopard 2 A4, represent its armored vanguard. The Leopard 2E are divided into several brigades of the Army. Being its main supporters the Armored Infantry Brigade 'Guadarrama XII', from the base of 'El Goloso', in Madrid, and the Mechanized Infantry Brigade 'Guzmán el Bueno', from the Cerro Muriano base, in Córdoba. 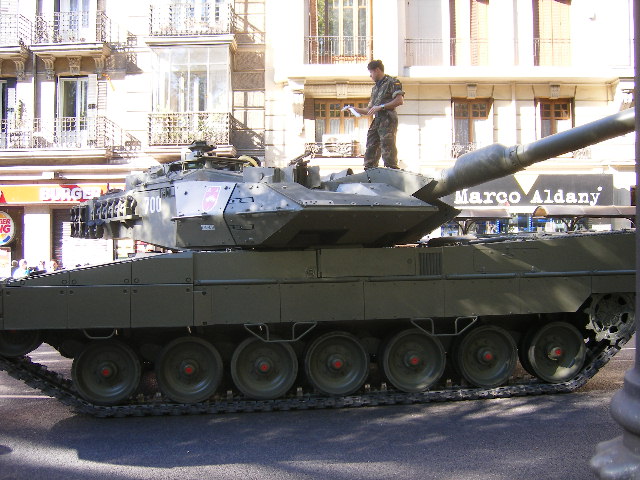 So far, the Spanish Leopard 2E has never entered combat, it has not been moved to the combat operations in which Spain has participated (Balkans, Afghanistan and Iraq). Despite this, the strategic projection ship Juan Carlos I has been designed to carry up to 46 Leopard 2E battle tanks. Whether in an international mission, or in Spanish territory, this armored vehicle is destined to be the spearhead of any armored operation of the Spanish Army.