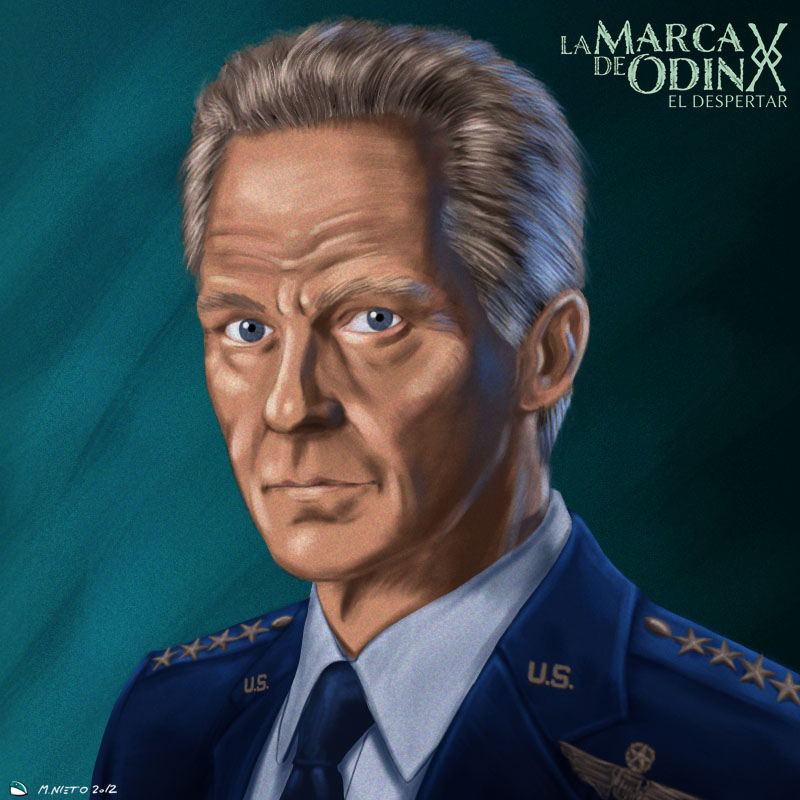 Robert P. Giles is currently the Chief of Staff of the USAF. He cames from a rich family with a military tradition since the Civil War. As he has told more than once, he was raised in a house full of rifles, bayonets and all weaponry from his ancestors, in his huge manor outside Washington D.C.

With only twelve he joined one of the most prestigious military academies of United States, with the objective of learning to become an elite officer when he was eighteen and could join the army. But what happened during the war of Vietnam make him wanted to join before, so he leaved the academy with sixteen years old and joined the army. He lied about his age, but his physical attributes helped him to fake the recruitment officer. His smart mind and skills showed that he had a great potential and an iron will. His superiors saw that and destined him to Saigon as an Intelligence link of the USAF. He didn’t contacted his parents until he reached Vietnam to tell them the truth. They got angry but finally accepted his will, so finally Robert counted with their support.

It was 1972 spring and USA had just broken Paris negotiations and started its bombing campaign named ‘Linebaker’. Robert distinguished himself as a link between different special operations missions, delivering information and support from the USAF to the special ops on the ground. He remained in Vietnam until the Paris agreements of 1973, when USA retreated from the war. 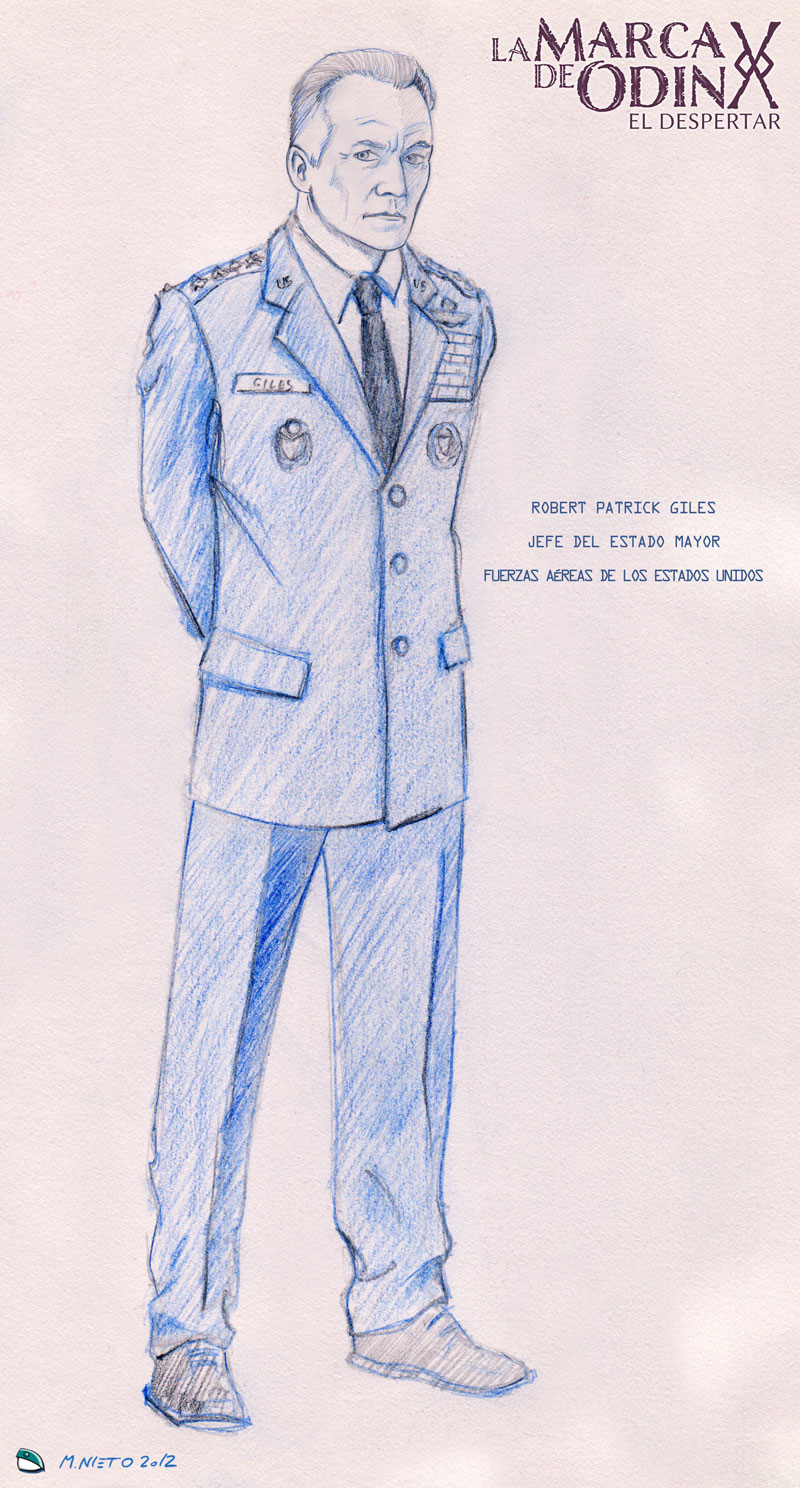 It was only one year, but for him was like a decade. The horrors he saw marked hum forever, making him stronger than the steel and making him want to become a great military leader. With only seventeen he returned home, but he already had many awards and mentions. That was the reason he continued officially his military career joining the USAF Academy.

During the next years he prepared himself to become a pilot, without leaving his interest for the Intelligence and military strategy. In 1991 he took part in the first Gulf War as Intel Responsible for the USAF inside the Allied Coalition. Was in that time when he had his biggest personal failure, when there F-16 fighter jets were lost in an operation that he had provided the Intel. He blamed himself, as he underestimated the air defenses. That made him realize that he had to improve even more and that he could trust never anything without being 100% sure.

In the next years he continued receiving promotions until he definitively leaved the battlefields to fight from the offices, where he resulted become a quick and strong fighter. His mix of being a veteran plus his political view was great to deal with bureaucrats. Washington and the Pentagon were a nest of piranhas where there was a great competency and any mistake could become fatal. Robert was like a fish in the water there, managing to face any obstacle he was threw.

This way, in 2004, he managed to be chosen as Chief of the Staff for the USAF. His main personal will was to turn the USAF in the most advanced and effective air force of the world. As a result of this strategy he created the Phoenix Program, to develop an orbital superiority jetfighter that could secure USA hegemony either in space or in airspace.

The efforts of Robert in Phoenix Program had a great political cost that his enemies are trying to use against him, leaded by Congressman John Casper. He is aware that time is running out so he is willing to accelerate Phoenix Project to reach the results he need and silent all hostile voices. USAF modernization is at stake and General Robert P. Giles won’t surrender and will fight till the end.