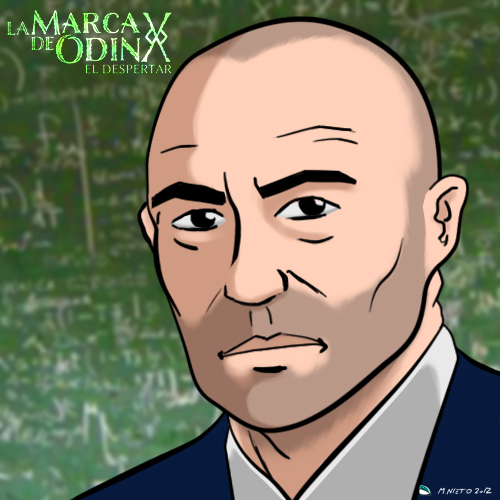 Alfonso Galiano was only three years old when an image was saved in his retina forever. He was in the sofa in his house with his parents, watching the old black and white TV that they had in these times. He was watching the astronaut Neil Armstrong descending from the Apollo XI and touch the ground on the Moon. That view fascinated him in a way that he couldn’t stop dreaming with the Space, to become an astronaut and build spaceships to travel across the universe… 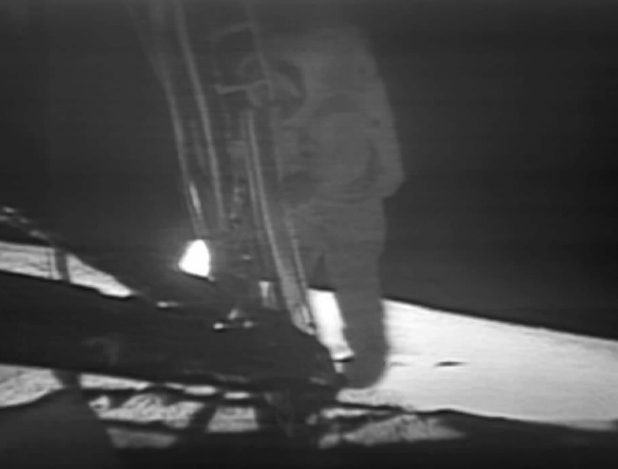 Years passed and despite the dream to become astronaut was impossible, Alfonso centered his passion in the space career. He was a first class student at the school and he went to the University to become an Aerospace Engineer. His passion and skills granted him a scholarship in the MIT of USA, together with other pioneers of the aerospace engineering from NASA.

After making his own name and reputation in the States, Alfonso Galiano returned to Spain to share his family life, after getting married, with the professional one. He started as teacher in the High School of Engineering of Seville while he participated in different projects from the European Space Agency.

Three years ago was hired as one of the main consultors for the great European consortium responsible of the new European Aerospace Center of Seville. After the first inauguration of its facilities, Alfonso Galiano started working in the innovative Hermes Project with the hope of accomplishing his dream of crafting a new generation of space shuttles.

Recently, Alfonso Galiano has been pushing the European Aerospace Center board to admit some of his best students in a scholarship program. He wanted to take profit of the new plan from the Spanish government to incentive that the best students from the Universities could be able to be part of innovative projects. Alfonso is confident that some of his students can proof be valuable to the Hermes Project.