Blackfire Security is probably one of the largest private military companies in the world. Although its designation is still somewhat confused, some call these companies as private security, others as military contractors, while the most detractors brand them directly as mercenaries. Living in a space that goes between the legal and the illegal, this type of organizations have been used by numerous multinationals corporations and countries.

The story of Blackfire has its origins in a man, its founder, Emeret King, an American with British ancestors, a former military and the head of a major military business conglomerate. It is at the end of the 90s when he makes the decision to create a subsidiary of his main weapons company directed exclusively to private security, both for VIPs and for other companies. Such is its boom and its influence, thanks to the contacts of its president and founder that soon the company went from small contracts to signing its first collaboration agreement with the United States government to give support in the invasion of Afghanistan first and, later, in the second Gulf War. 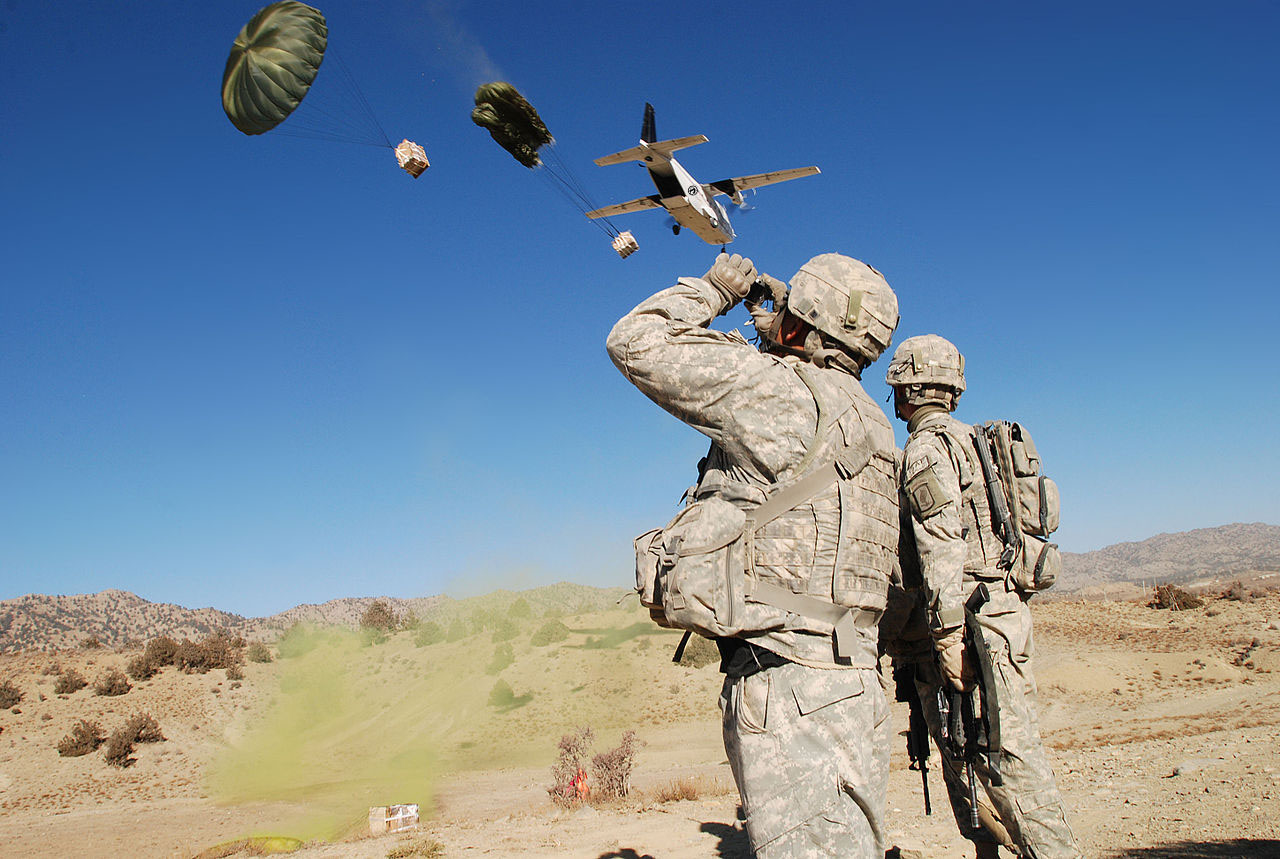 In 2005, Blackfire already had an extensive training field of soldiers in Massachusets, as well as delegations in the five continents. In the following years its expansion continues unstoppable nourishing of professional soldiers, so much regulars as of from elite units, from different nationalities. All of them attracted by better working conditions and astronomical salaries. In 2008 Forbes magazine published an article in which they estimated that Blackfire's income exceeded one trillion dollars a year. Mainly thanks to its work in Iraq and Afghanistan, where some analysts pointed out that it could have more than 40,000 troops deployed. Most of them local troops hired, but the rest, around 10,000, all Blackfire private soldiers brought from outside.

For 2011 Blackfire no only has two additional training centers, one in Africa and the other in Asia, but it had expanded its logistics capabilities with the acquisition of all types of military vehicles. Thus, the Blackfire commandos count not only with light vehicles, but also with armored vehicles and with a growing flotilla of transport and attack helicopters. Blackfire is nourished by both North American, Russian and Chinese suppliers. So in its deployments it is not difficult to see a convoy formed by Humvees jeeps and Russian T-90 tanks, all supported by the new Chinese attack helicopters Z-10. 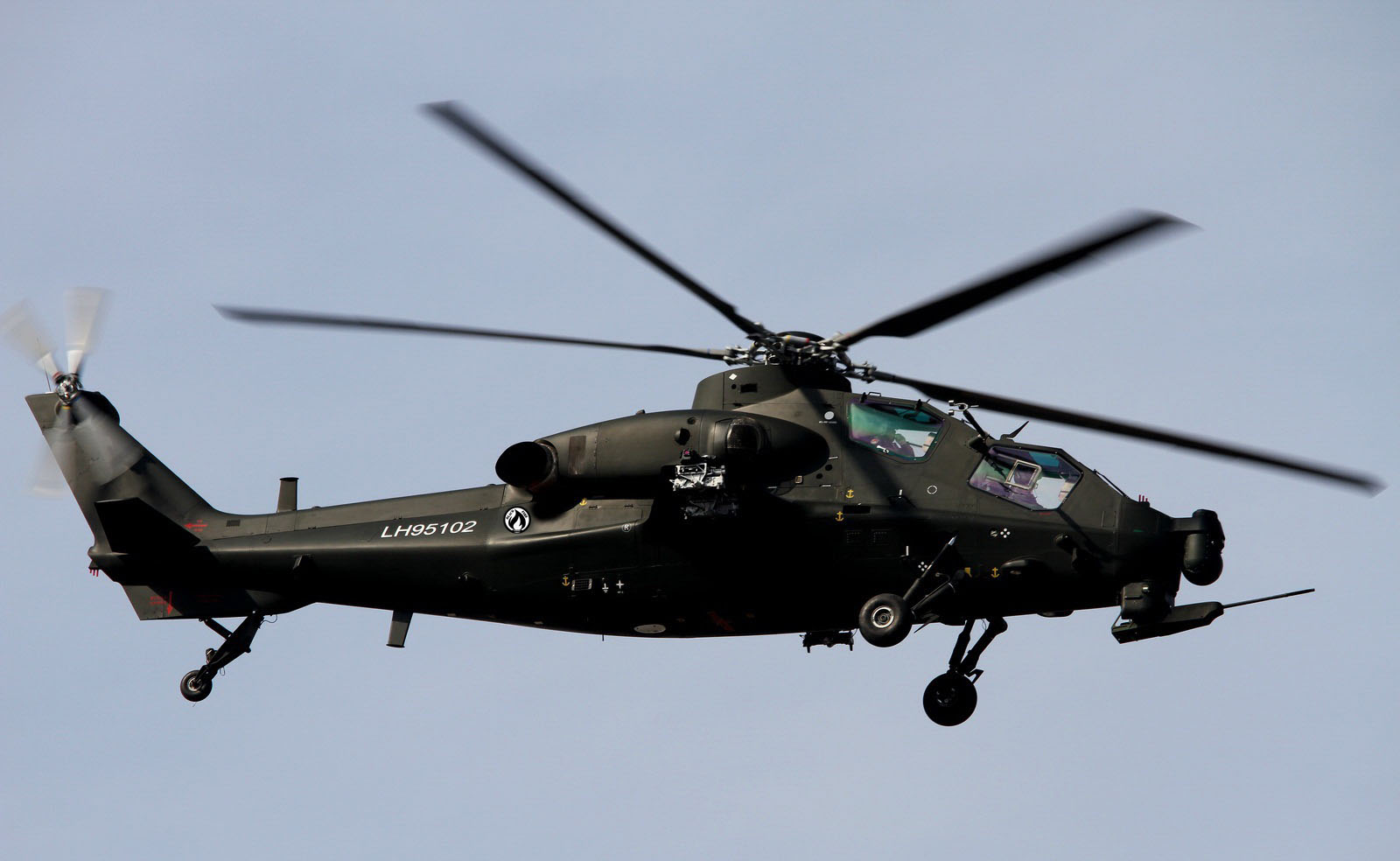 Blackfire has undoubtedly become an armament monster, with great capacity for action and reaction across the globe. Recent rumors suggest that it could even have its own strategic projection ship from which deploy combat fighters or helicopters anywhere in the world in a matter of a few days. But neither the company has confirmed it nor anyone has been able to prove it, except a photo in a naval shipyard showing the construction of one that the company responsible for its construction did not want to reveal who is the final customer. 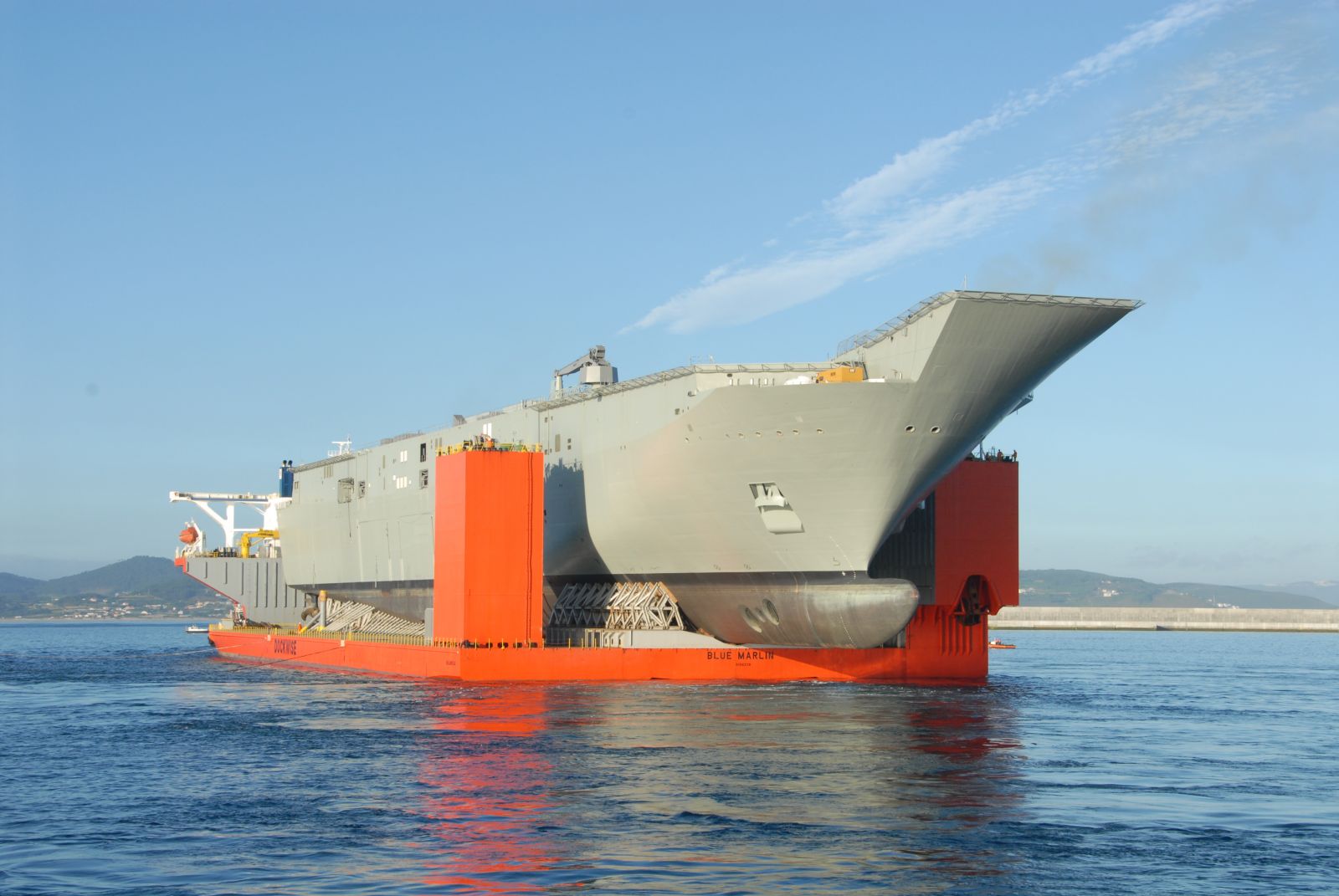 However, the work of Blackfire may not be as glorious and efficient as the governments that have hired the company try to sell to the public opion. Since its first missions, Blackfire operatives have been involved in controversy after controversy for its brutality, lack of scruples and dozens, but hundreds, of unresolved incidents in which there have been civilian casualties. Several have been journalists who have led real crusades against Blackfire, but have never managed to take legal action against the company. Either by the dismissal of the judges, or by the disappearance of the evidence or unexpected accidents of the main witnesses. 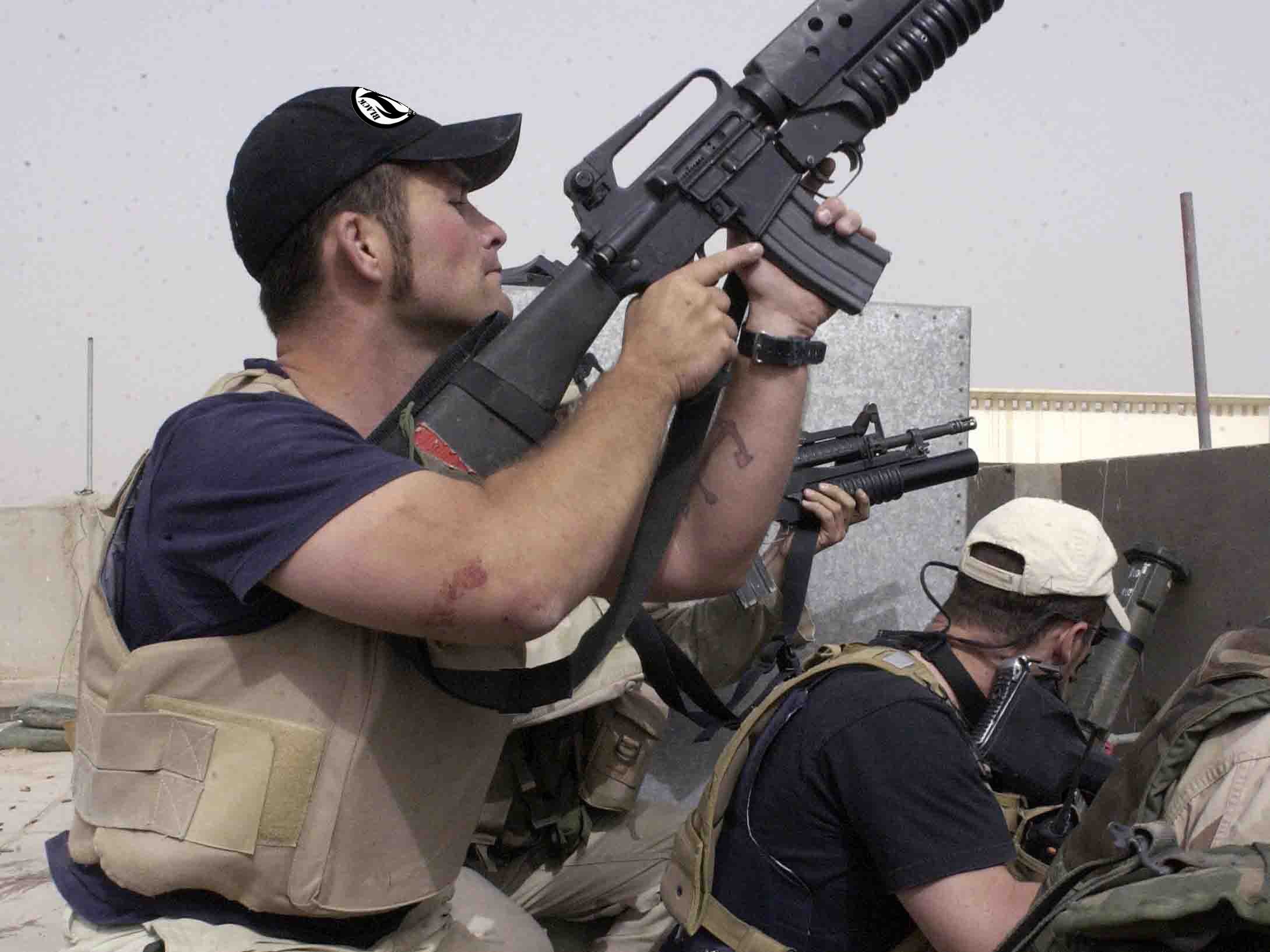 What is circulating on the Internet is a growing tide of journalists and bloggers who throw all kinds of accusations towards the impunity of Blackfire and its darkest side. Thus they argue that they are after the deaths of hundreds of civilians in Iraq and Afghanistan or that they have a very important role in several Central African conflicts where they serve under Warlords command to control numerous diamond and gold mines. Some say it has come to see Blackfire operatives commanding squads of child soldiers in the Democratic Republic of the Congo. 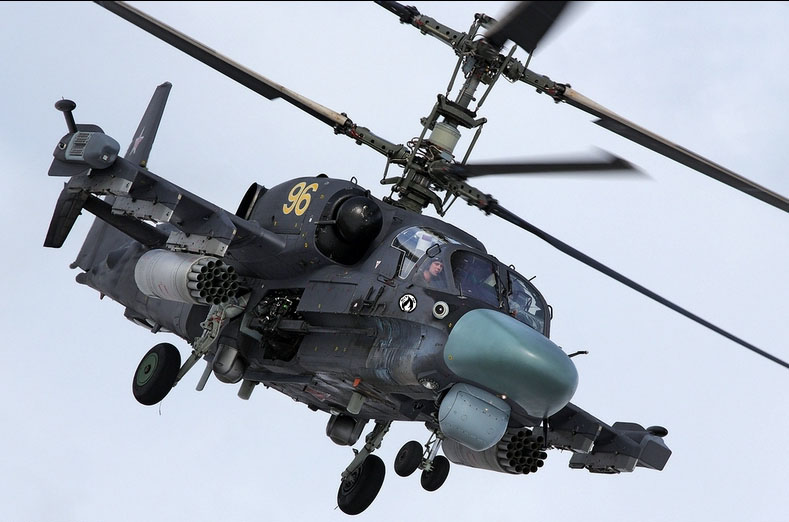 For the moment, all these allegations have served no purpose, both Blackfire and its founder Emeret King, enjoy the support of many nations that have found with them a way of saving their reputation in the participation of armed conflicts. A clear example of this has been that while the governments announced the withdrawal of troops from Iraq and Afghanistan, at the same time they hired thousands of Blackfire troops and other private contractors to replace their armies. On the one hand, the nations satisfied their citizens by making them believe that they were no longer involved, while on the other, they continued to make use of their presence in these invaded countries.

The most critics with Blackfire warns against the danger of giving so much power and freedom to an organization of this type, because nobody guarantees what their real agenda is. In any case, governments and multinationals will continue to use their services as their efficiency continues to compensate any bad press they have. 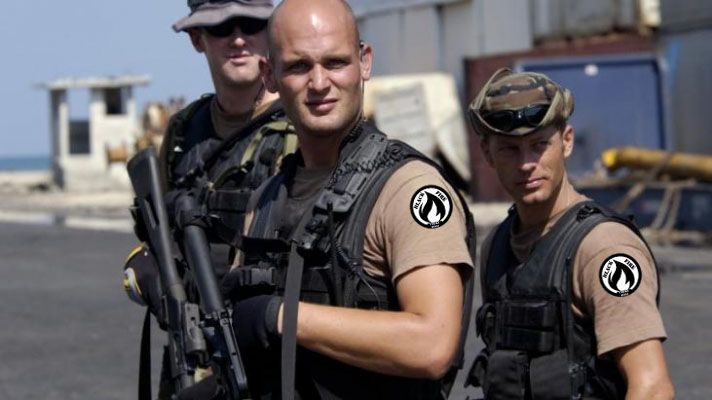 After all, the Blackfire motto established by Emeret King of 'Hit First', leaves no doubt about the philosophy of this company, willing to do everything to get huge economic benefits, regardless of the means to get them.