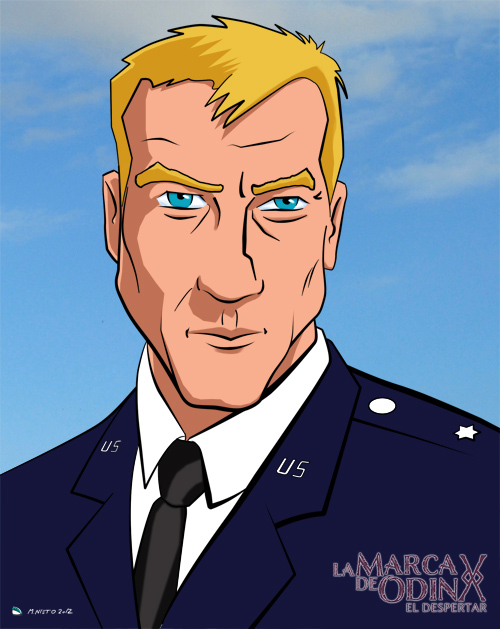 There’s no doubt that Lieutenant Colonel Jack Preston is considered a living legend in the USAF as one of the best air aces. He participated as fighter-jet pilot in combat operations in battlefields like the Balkans, Iraq or Afghanistan. Special operations member too, he has developed one of the most successful military careers in story.

Since 2009 he is the lead of the tests for the secret prototype named Project Phoenix, together with second in charge and best friend, Captain Derek Chapman. Both share years of friendship and combat operations. It’s rumored that they got inseparable after living, during many days, against all odds, in the dangerous Tora Bora mountains in Afghanistan, after their plane was shoot down by Taliban fighters.

Jack Preston is a determined man that never surrenders. His steel will has given him the trust of the very Chief of the USAF, Robert P. Giles, who put him in charge of the Phoenix Test Program. Since then is rumored that he has been recruiting the best potential aces from the USAF Academy to test the mysterious Phoenix.

His professional career and passion to fly have been a great handicap for his personal life, causing many painful collateral damages. Recently, Jack has seen how his wife divorced him, taking him away from his daughter, Samantha, Samy. Despite he has been thinking in leaving the USAF more than once, he had to admit that doing it would kill himself. Moreover, his current dedication to Phoenix Project is a priority. He hopes that once the tests are over he will be able to center his attention in family and, maybe, recover the trust from his ex-wife. Jack is not the kind that surrender, he is not going to give up.